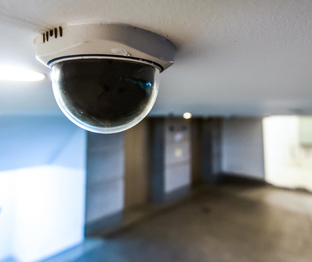 (Sept. 7, 2015) — Qi Tian wants computer science to make the world a better place, and not in the way you might think. The UTSA Computer Science professor has received a $399,067 grant from the Department of the Army to use image searching to make combing through surveillance videos easier.

When the Boston Marathon was bombed in 2013, officials painstakingly searched surveillance video of the area where they knew the bomb had been planted, and were able to identify the Tsarnaev brothers in the crowd. What Tian is developing through the grant is a way to capture a person’s face in such a crowded, hectic situation and search across huge amounts of surveillance videos from other locations across a city or even a country to find another instance of that person.

“You can find the bad guys a little quicker,” he said. “Otherwise, you’re sitting and looking at an unimaginable number of surveillance videos, looking for this person.”

Cities like London, which is known for its wealth of surveillance cameras, already have numerous instances of criminals being caught by tracking them through public surveillance.

Tian’s algorithm will also be able to detect a suspicious vehicle, although that’s relatively easier, since it’s rigid. A human face is harder to search for because it’s non-rigid and changes with every expression.

“This is closely rooted with the computer vision field,” Tian said. “We teach the computer to see, to recognize a world or an object, and yes, a person’s face, which can be especially challenging. That’s the future. One day you might not need your credit card. You can pay with your face.”

Learn more about the Department of Computer Science here.