Department of Physics and Astronomy

Welcome to the MEMS Research Laboratory 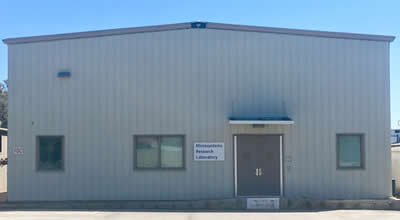 The MEMS Research Laboratory (MRL) in the Department of Physics and Astronomy at the Univeristy of Texas at San Antonio (UTSA) was established in June 2004 by Dr. Arturo Ayón.

This laboratory was made possible thanks to a Sony Electronic Inc. donation of nearly $2 million worth of equipment as a way of "giving back to the community." With this generous donation, UTSA trains students for careers in micro and nanotechnology.