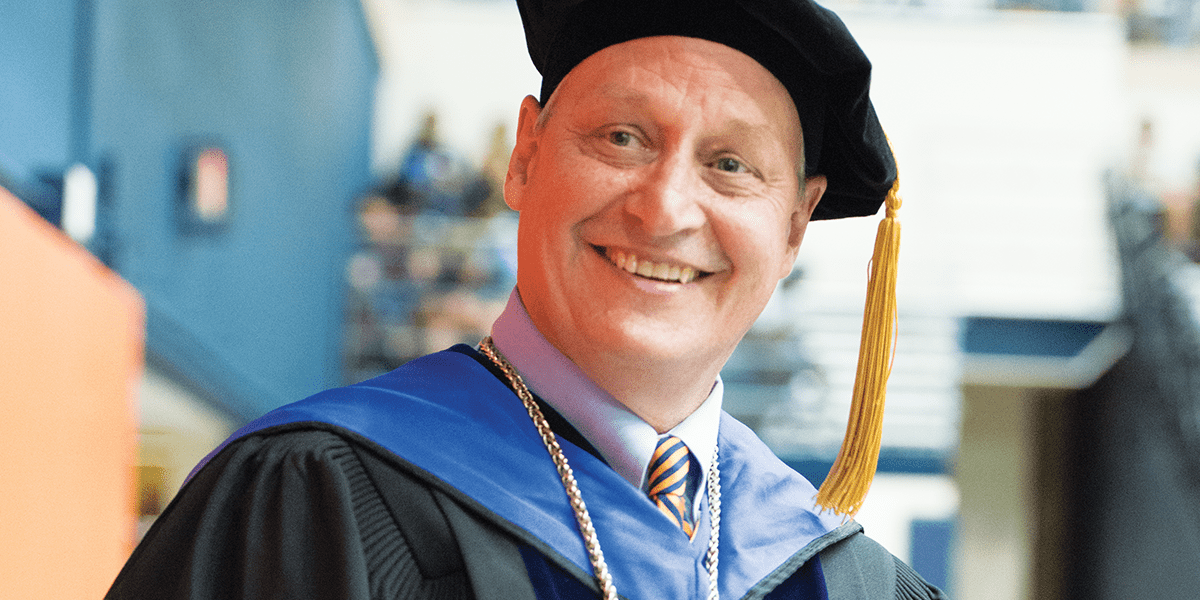 The New President
The Path to UTSA Presidency 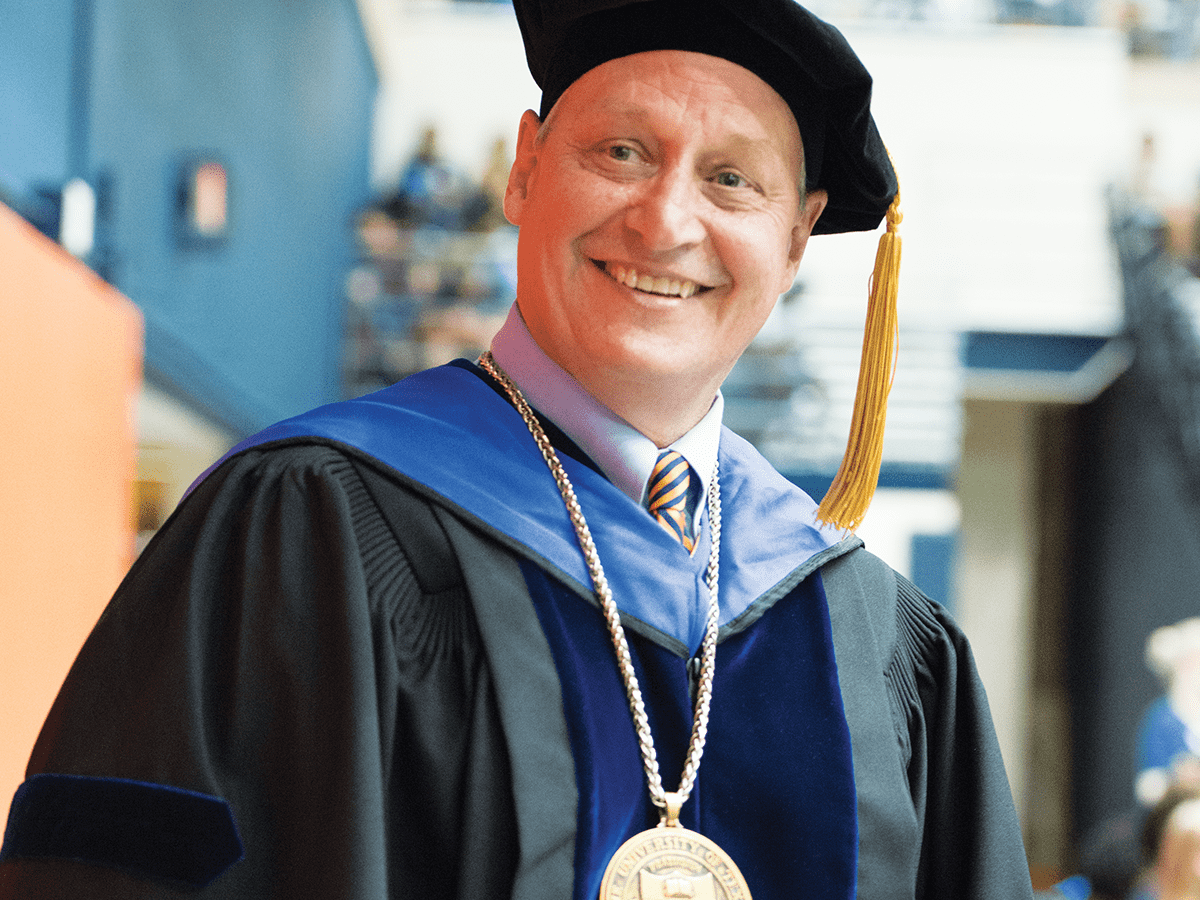 • UTSA role is Eighmy's first time as a university president.
• Eighmy has a revered history in higher education and administration.

Taylor Eighmy’s education and teaching career have been in the fields of civil and environmental engineering. He also has led research and engagement divisions at major universities and has been honored by his peers. Here is a look at some of the highlights of his life that eventually led him to UTSA.

Eighmy also receives his M.S. from the University of New Hampshire, in 1983 in civil engineering.

Eighmy’s work takes him into university administration, first as assistant VP for research as well as director of strategic initiatives, both in 2006.

This new post, originally as VP for research, coincides in 2009 with Eighmy's role as a professor of civil and environmental engineering. Eighmy will be strategic in helping Texas Tech achieve Tier One status.

Vice Chancellor for Research and Engagement

Eighmy also becomes a professor of civil and environmental engineering when he arrives at Tennessee.

’14 | National Association for the Advancement of Science

Eighmy takes the reins as head of the university on September 1.