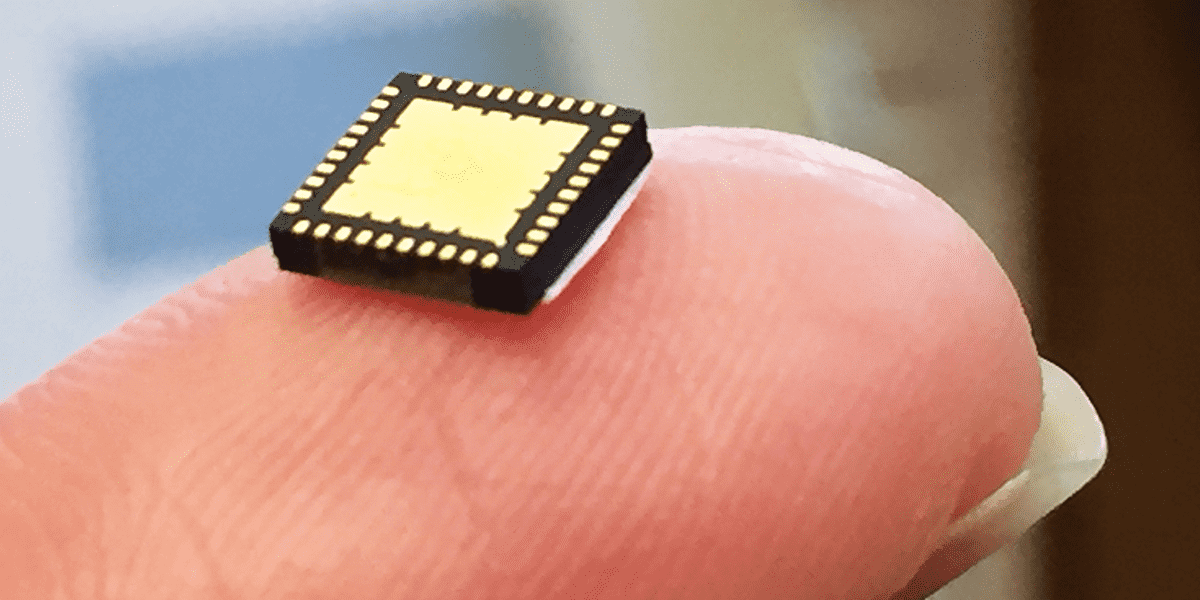 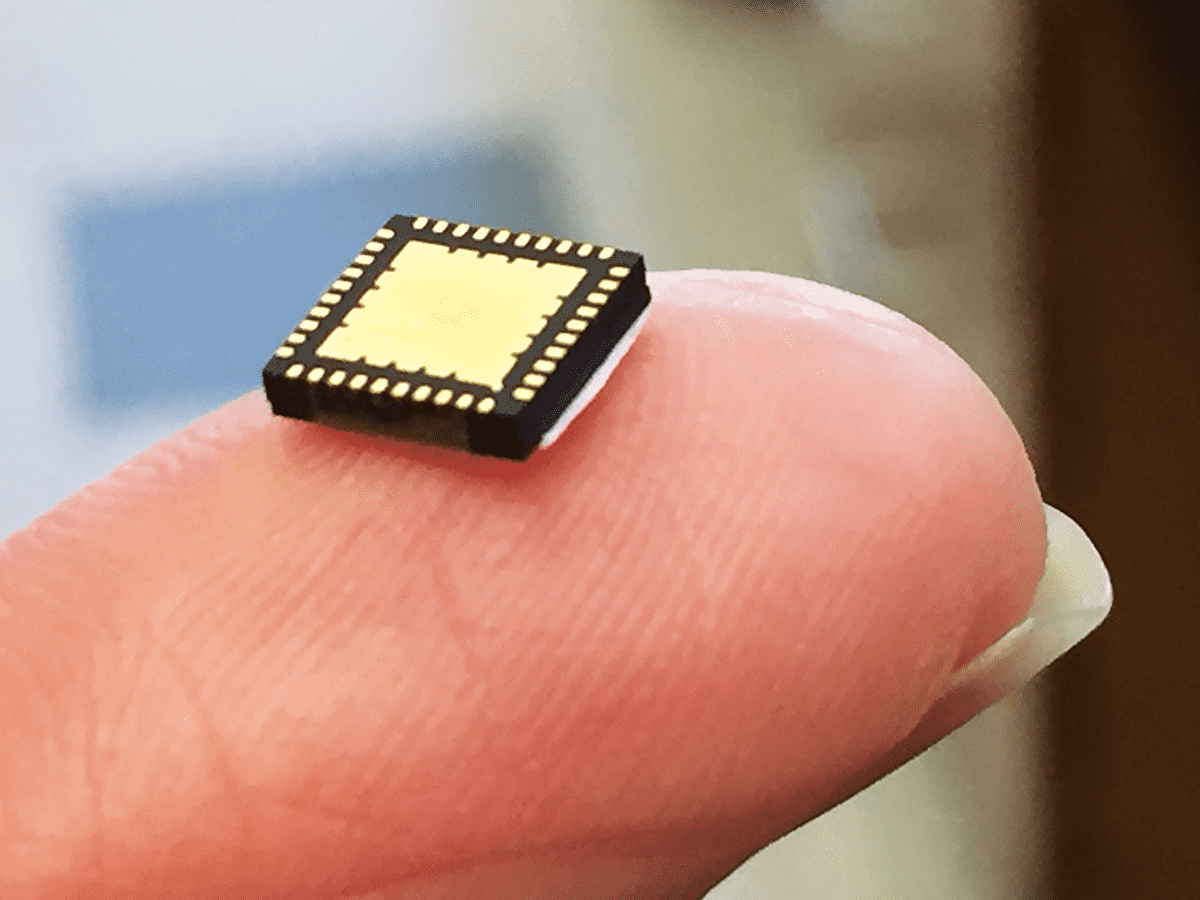 • Body of research in play with UTSA faculty and student experts.
• One example: New earthquake testing gets big financial boost.
• Tech and medical research are huge areas of productivity.

Wassim Ghannoum, associate professor of civil and environmental engineering, has received a nearly $800,000 grant from the National Institute of Standards and Technology to develop a new generation of computer simulation models that will characterize the impact of severe earthquake conditions on reinforced concrete.

The work focuses on concrete columns that are used in bridges, tunnels, apartment buildings, and office structures. If the columns’ resilience in a seismic event is subpar, the result could be a massive loss of life.

Ghannoum plans to create simulation models that will pave the way for a new generation of tools that will provide critical engineering data to make more precise decisions that could prevent structures from crumbling under seismic pressure.

I’ve Got the Power

Ruyan Guo, the Robert E. Clarke Endowed Professor of Electrical and Computer Engineering, has received a grant from the National Science Foundation to commercialize a chip that can make low-power electronics, like mobile phones, work more efficiently. Guo’s team developed the technology with Shuza Binzaid of the UTSA Multifunctional Electronic Materials and Devices Research Laboratory. The chip also tackles another common annoyance for electronics users: how devices can overheat when they’re being used for extended periods.

Every Cloud Has a Cyber Lining

A federal grant totaling $5 million will help support the establishment of the multidisciplinary Center for Security and Privacy Enhanced Cloud Computing, dedicated to integrated education and research at the intersection of cloud computing and cybersecurity. UTSA will receive the grant through the NSF’s Centers of Research Excellence in Science and Technology program, which supports the enhancement of research capabilities of minority-serving institutions. The new center will pursue three main research areas of focus: protection, detection, and policy.

Students in the political science and geography department have a new space this year to delve into research on social media and digital communications. They will learn how big data can reveal trends related to human behavior, according to Bryan Gervais, coordinator of the Digital Politics Studio. “The goal,” he says, “is to teach students how to use cutting-edge technology to monitor and assess digital, political discourse.”

A team of students has received a National Science Foundation grant to support the development of InfraVein, their infrared medical camera that makes simple work of finding veins. The camera has a variety of applications—like aiding catheter insertion or for inserting IVs into infants.

Mechanical engineer Lyle Hood has collaborated with UT Austin’s Christopher Rylander to create a needle that penetrates tissue to deliver medicine while emitting laser light that kills cancer tumors. The device can do the work of both a surgical needle and a medical laser. It has innumerable applications, according to Hood, most notably the ability to eradicate cancerous tumors while delivering chemotherapy drugs.

For a Good Gauze

With an increased use of explosive devices in warfare there’s also been a rise in military injury that a group of UTSA students has set out to address—the problem of managing external hemorrhaging in combat wounds, especially traumatic amputations. Their gauze, ColdClot, uses three methods to reduce bleeding: hemostatic gauze, super absorbent polymers, and an endothermic reaction to reduce the overall rate of bleeding across a large wound.