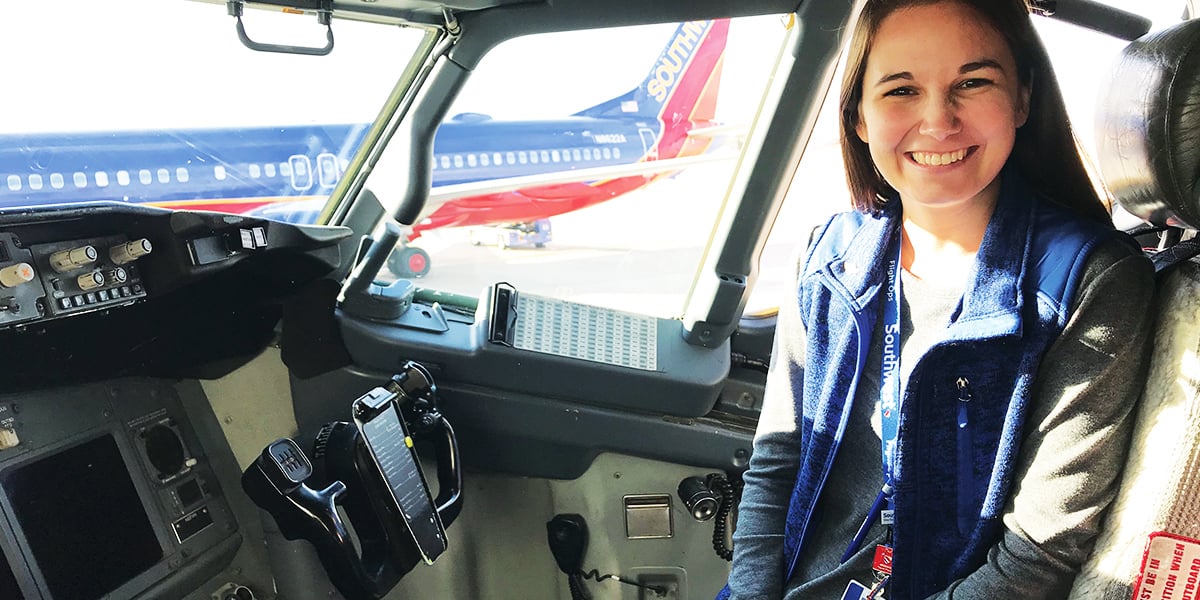 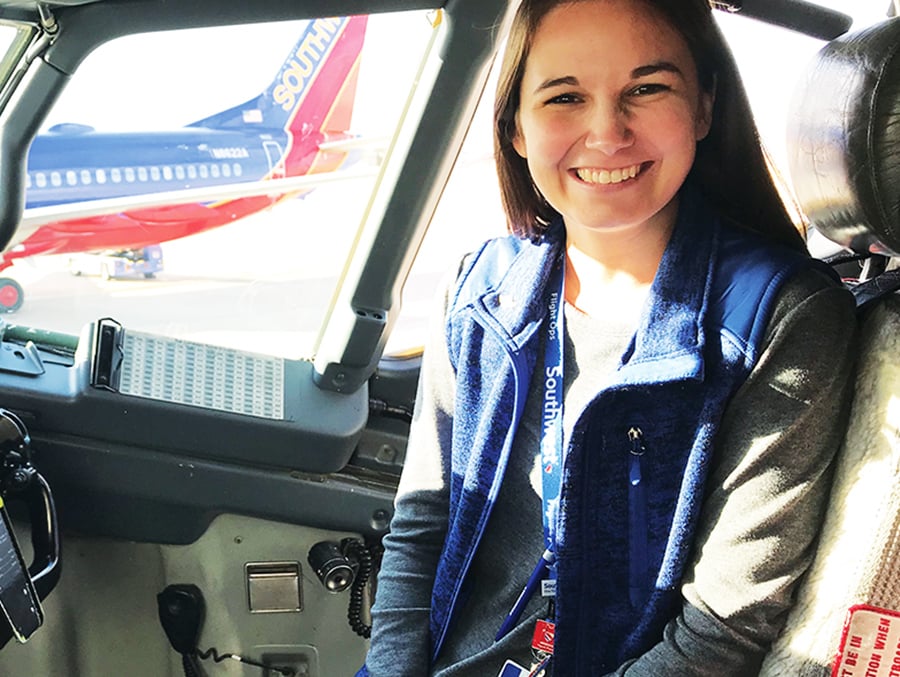 Associate history professors Kirsten Gardner of UTSA and Valerie Martinez of Our Lady of the Lake University were awarded a $100,000 grant in late January from the National Endowment for the Humanities to create a digital archive of oral histories from women who have served in the military. The expectations of the project were clear: to broaden the scope of military history to include more firsthand accounts from female veterans, particularly minority women, and to give humanities students at UTSA and OLLU the opportunity to conduct oral histories.

“Their work has been perceived as less important, like they’re playing an auxiliary role. I think women in the military, and the men who have served with them, know how untrue that is.”

What they didn’t expect was the outpouring of support they’d receive from female veterans, from San Antonio and beyond, when funding for the two-year project was announced. “We’ve already had so many women reach out to share their stories,” Gardner says. “They want to be part of the project, and that’s very humbling.”

Since World War II, when approximately 350,000 women enlisted, the percentage of women serving as U.S. military personnel has increased exponentially. Women now make up more than 16.5% of active duty military personnel, and since the barriers that kept women from direct combat roles were eliminated in 2013, women in the military have gained new service opportunities and additional paths to promotion and career specialization. Although men and women servicemembers are perceived as equals on paper, military history and the surrounding culture have yet to catch up.

UTSA helps its students create their future by providing an immersive educational experience. The university’s goal is to have, by 2028, at least 75% of all students participating in hands-on research and engagement. Just as important as students gaining life-changing proficiency, these opportunities enable every participant to have an impact on the lives of others as they take on projects not just locally but globally. Here, Sombrilla Magazine explores some of these endeavors and how they are transformational for Roadrunners.

When All’s Right at Home
Research is uncovering insights to help local homeowners with legal problems.

“Their work has been perceived as less important, like they’re playing an auxiliary role,” Gardner says. “I think women in the military, and the men who have served with them, know how untrue that is.”

Roberto Martinez will be working on the oral history project, and he knows all too well about the strength and breadth of women veterans. Martinez is both a junior at UTSA studying communication with a concentration in digital media and a Mellon Pathways Fellow pursuing humanities research. He’s also part of a big military family from the west side of San Antonio. All six of his aunts and uncles served in the military. His brother has served for six years in the Navy, and his sister left for Naval boot camp in January. “I genuinely understand the saying that ‘the whole family serves,’” Martinez says.

By documenting these women’s stories, Martinez hopes to draw connections to the history of San Antonio to better understand how being in the military shapes identity, culture, familial dynamics, and the geospatial landscape of the community. In other words, the students and researchers participating in this project aim to honor a legacy that’s so much bigger than most realize. That goal is what drew UTSA graduate student and Army veteran Jason Boan ’18 to the project, but he also realizes the benefit that he and others will gain from their participation. “Having the opportunity to learn from experts in the field,” he says, “and then guide other students in learning about collecting oral histories is a bonus.”

The multiple-semester project is launching in May with the Oral History Institute. During the institute, faculty and graduate students will hear from five experts on oral history, while learning best practices in collecting veterans’ oral histories to implement during their courses next year. Over the course of the project, graduate and undergraduate humanities students will learn hands-on about the oral history process—from interviewing, transcribing, and annotating to digitizing, analyzing, and writing interview synopses. “It really gives them a professional skill set that they can put on their CV,” Gardner says. “But it also gives them the independence of applying what they’ve learned in the classroom in the real world.”

When the research project is completed in 2020, UTSA Libraries will host and maintain a digital repository of the interviews and photos of the women’s notable keepsakes. Gardner and Valerie Martinez hope to write an edited anthology that highlights selections from the veterans’ stories that could serve as assigned reading in history courses across the country.