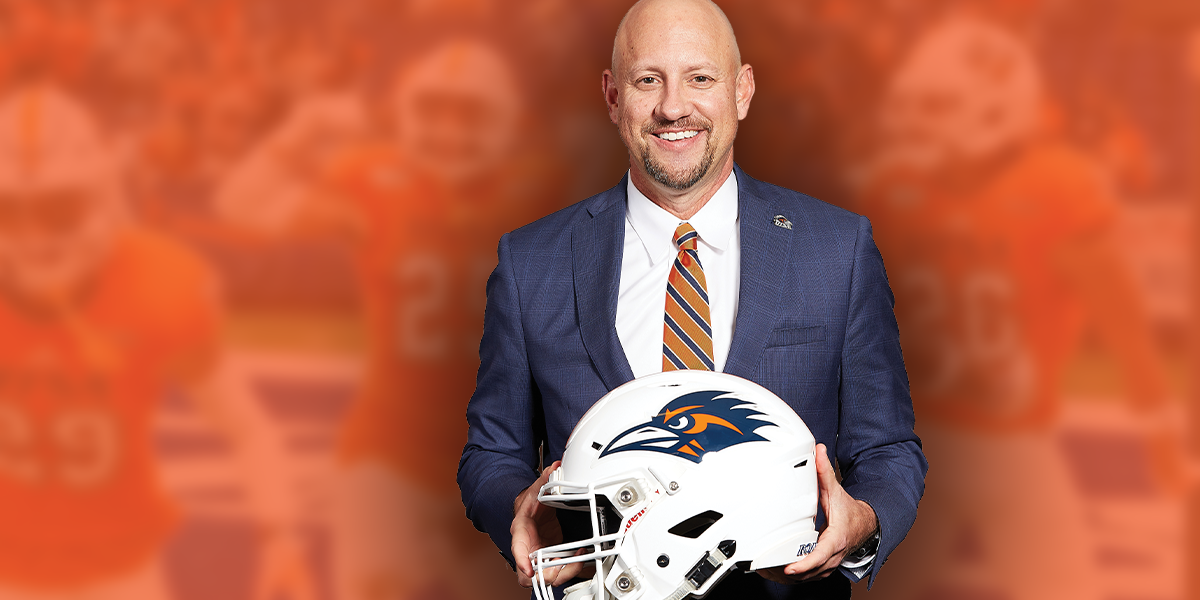 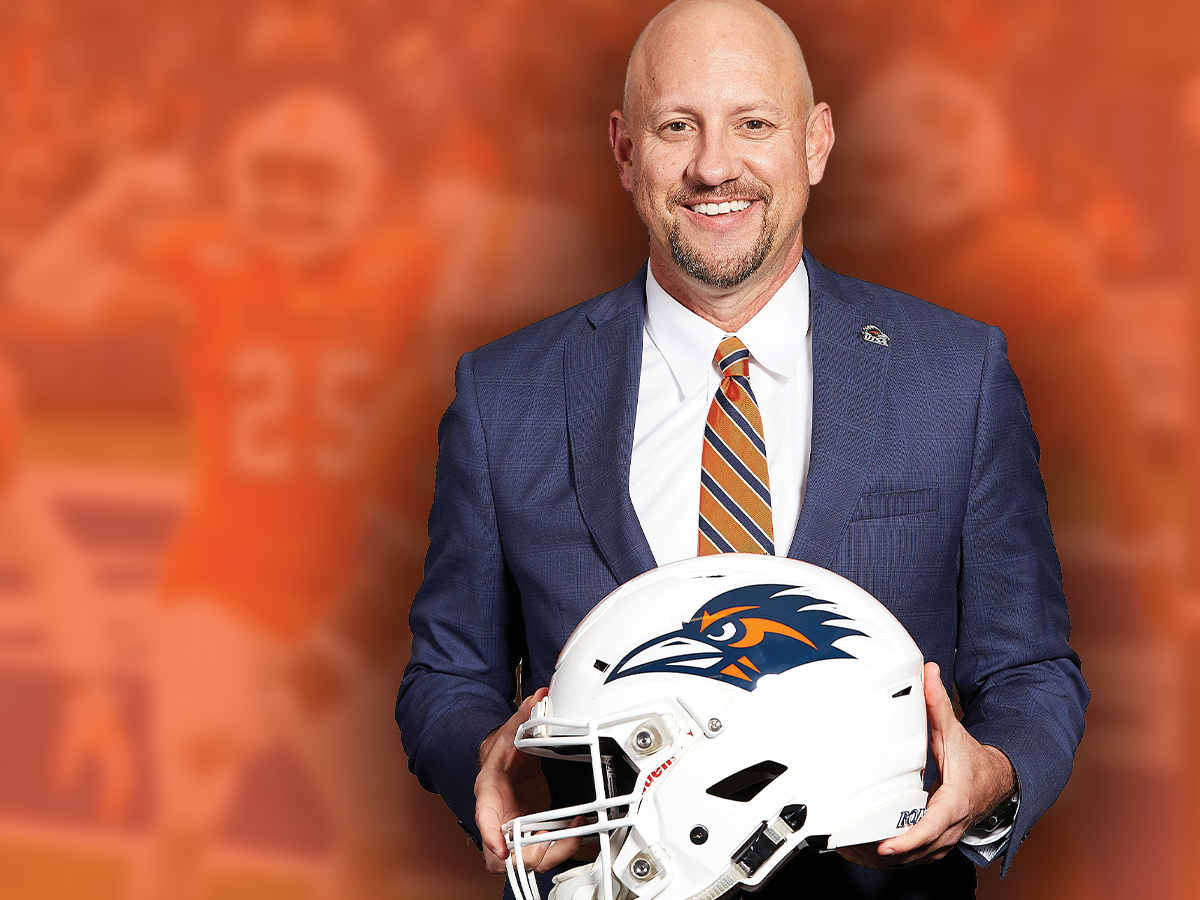 Jeff Traylor is revered in Texas football. Now leading the Roadrunners in their 10th season, he has the same level of prestige in his sights for his new team.

“If you have a vision for what UTSA can become, that’s where we should start.”