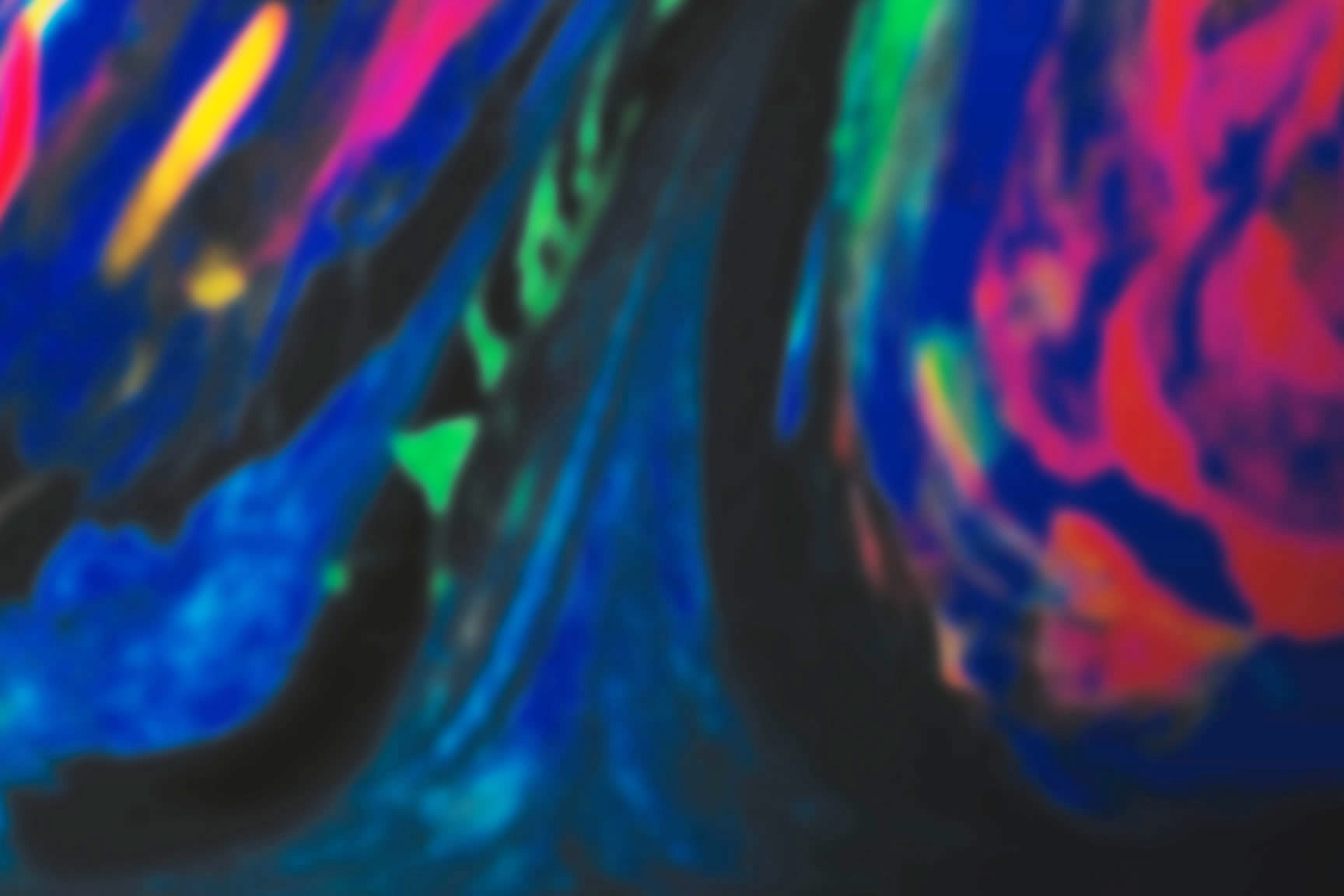 Table of Contents | Past Issues

Two faculty members from the College of Education and Human Development’s (COEHD) Department of Bicultural–Bilingual Studies traveled abroad this past summer to take part in two summer institutes.

Drs. Lilliana Saldaña and Marco Cervantes, assistant professors in the Department of Bicultural– Bilingual Studies and faculty members in the Consortium for Social Transformation’s Mexican American Studies program, traveled to Coimbra, Portugal, and Barcelona, Spain, respectively, to conduct international research. Both Saldaña and Cervantes were selected to attend their institute from a pool of applicants from around the world.

Saldaña participated in the Learning from the South: Towards Intercultural Translations Summer Institute and the Epistemologies of the South–South, South–North and North–South Global Learnings International Colloquium at the University of Coimbra. Both the institute and colloquium were coordinated by the ALICE Project.

“I wanted to learn how other scholars are thinking about the impact of colonialism,” said Saldaña. “I really wanted to learn what teachers are doing in different countries, for example in South African or in Latin America, to create different ways of teaching and learning. That’s what motivated me to participate in this program.”

Currently, Saldaña is researching the coloniality of education in San Antonio and has applied what she learned from the institute to her research and upcoming publications, including a manuscript on decolonial pedagogies through hip–hop and nueva canción with Cervantes and a manuscript that looks at the ways teachers enact a curriculum of embodied knowledge to impart knowledge.

“I am looking at the ways in which Mexican–American teachers negotiate the curriculum,” Saldaña said. “I am looking specifically at that space between what they have to teach because it is mandated by the state and what they want their students to learn about the world. What I’m finding is that teachers who are products of public education and who are products of colonial education, which includes language, oppression, and cultural exclusion, create an alternative space for teaching and learning.”

Cervantes participated in the Decolonizing Knowledge and Power Summer Institute. The institute, hosted by Diáleg Global’s Center of Study and Investigation for Global Dialogues, focused on post–colonialism and its impact on society, education, and culture.

While in Spain, Cervantes interviewed several Spanish hiphop artists and performed a couple of concerts under the stage name Mex Step. This, he said, helped further his research into the cultural fusions of African American and Mexican American music.

“Hip–hop is a real Americanized art form and it was interesting to see the way Spanish artists reinterpret it for their own culture,” said Cervantes. “These artists are reaching a lot of people and I think that what they are doing with their music is, in a lot of ways, educating those around them. The artists are very politically aware. It was really interesting to see how they use hip–hop music to educate.”