Meet a Roadrunner: Alexander Hilmy '11 is an entrepreneur on the rise 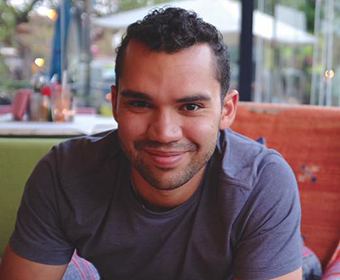 Hilmy put his firm on the map with viral satirical photos of his dog and a growing client base. 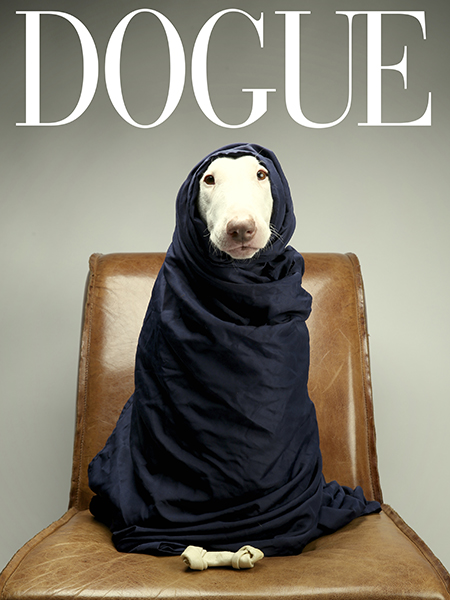 The son of Egyptian parents, Hilmy was the first in his family to be born in the United States. His physician father ran a medical practice, so Hilmy always had his sights set on going to medical school and eventually taking over his dad's practice.

"I was initially a pre-medical student at UTSA," he said. "I wanted the best preparation possible for medical school, so for the first two years I was concentrating on meeting that goal."

But Hilmy had a natural entrepreneurial spirit. As a student, he'd created small businesses, offering his services as a tutor, a mechanic and a photographer. The excitement and challenge of creating and running his own business made him realize he was truly meant for a different career.

"I'm just suited for business," Hilmy said. "I knew I wanted to be working for myself and empowering others by creating jobs for people who are better than me."

He consulted with his UTSA advisors, as well as his parents, and was encouraged to pursue a degree in business, with a concentration in entrepreneurship.

"I think in the typical classroom, you'd just read about the greater philosophies of business," Hilmy said. "That was certainly a part of my experience but what was special about my time at UTSA was that we were able to engage with real entrepreneurs and learn first-hand how to succeed in business. When I graduated, I didn't feel like I was thrown to the wolves."

Hilmy founded his San Antonio-based firm in 2012 as a photography business, but it ultimately evolved to offer services in branding and corporate identity.

"We started with photography but then came video and printing, and soon I realized we needed to expand into a branding agency," he said.

The firm's unofficial mascot is Nigma, a white bull terrier that Hilmy's had since his UTSA days. The pup became a viral sensation not long after Hilmy opened in Tobin Hill.

"We were still building our client base, and on a slow day we just started photographing Nigma in our studio," Hilmy said.

That day, he wrapped Nigma dramatically in a gray cape and, mimicking a Vogue cover, printed the words "DOGUE" over her head. The image took off online and the subsequent attention raised Hilmy's profile considerably.

Though many more projects have rolled in since the firm's founding, including one to brand the new Frost Tower that is expected in 2018 or 2019 in downtown San Antonio, Hilmy isn't leaving Nigma behind. He plans to release a book of satirical images of her later this year.

Despite being high in-demand, Hilmy is also making time to return to UTSA to speak with entrepreneurship students and give them advice.

"Entrepreneurship is the road less-traveled because it's a challenge," he said. "You have to engineer your own path when you're an entrepreneur. It's arduous, but it's worth it."

Learn more about the UTSA College of Business Entrepreneurship Programs.