UTSA Football through the years


(December 8, 2016) -- In 2011, The University of Texas at San Antonio (UTSA) made history when the team embarked on its first season of Roadrunner Football, under the leadership of Head Coach Larry Coker.

In its first campaign, UTSA set records for first game attendance (56,743) and average home attendance for a new football program (35,521).

UTSA Football grew its presence on the national stage in 2013, moving from the Western Athletic Conference to Conference USA. In 2016, UTSA tight end David Morgan II became the first Roadrunner drafted into the NFL.

The Roadrunners made history once again in their sixth season under first-year Head Coach Frank Wilson. They finished the regular season 6-6, earning their first ever bowl bid.

As the team prepares to take on the New Mexico Lobos at the Gildan New Mexico Bowl on Dec. 17, take a look back at UTSA Football through the years. 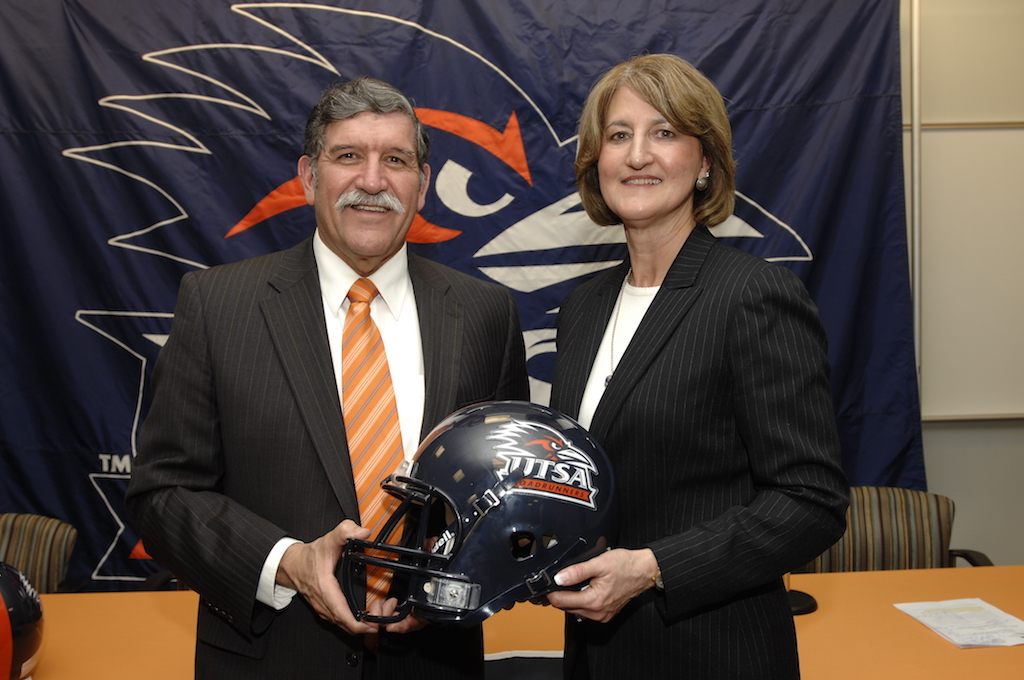 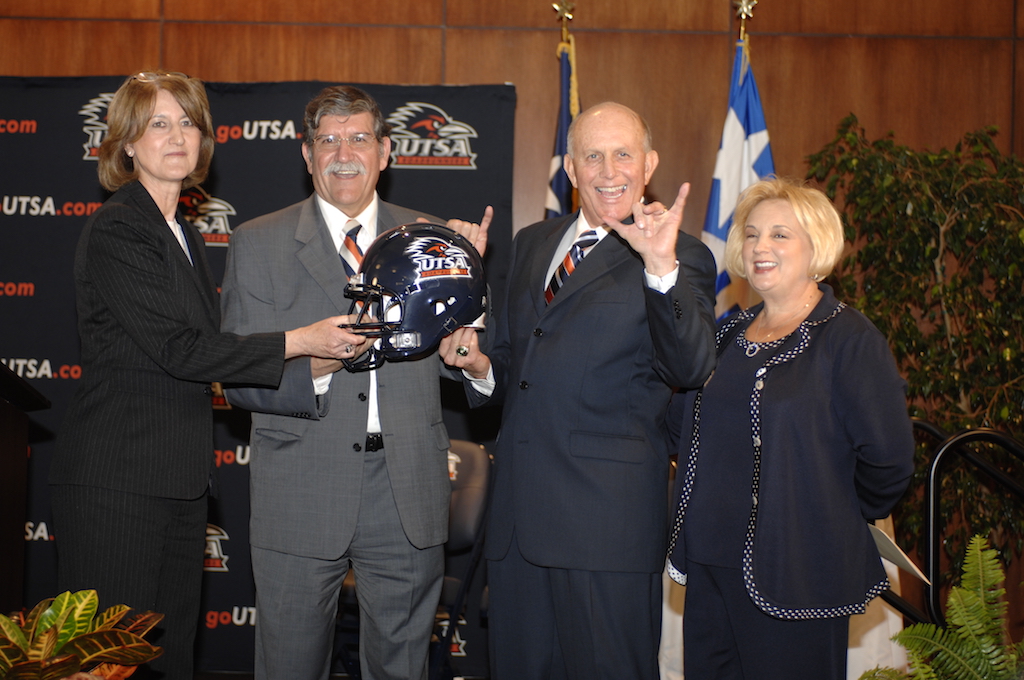 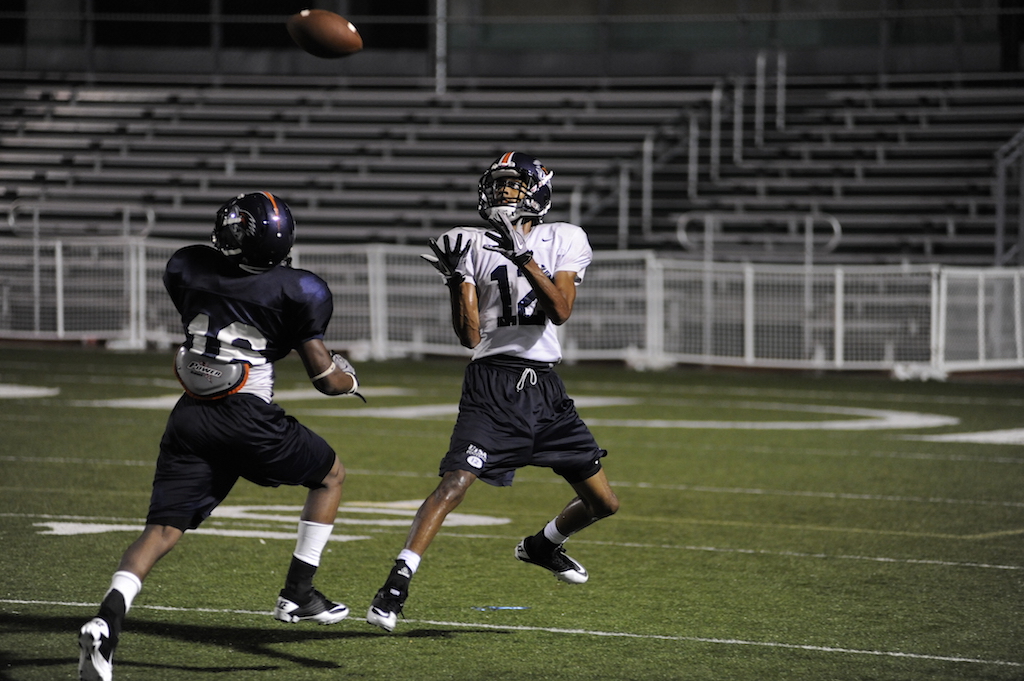 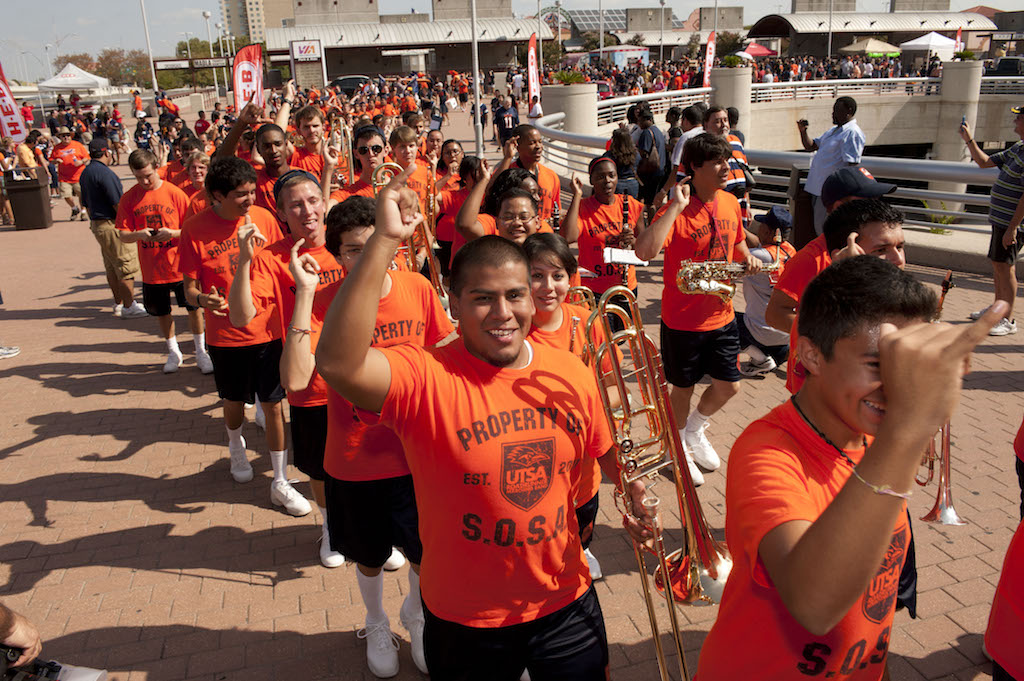 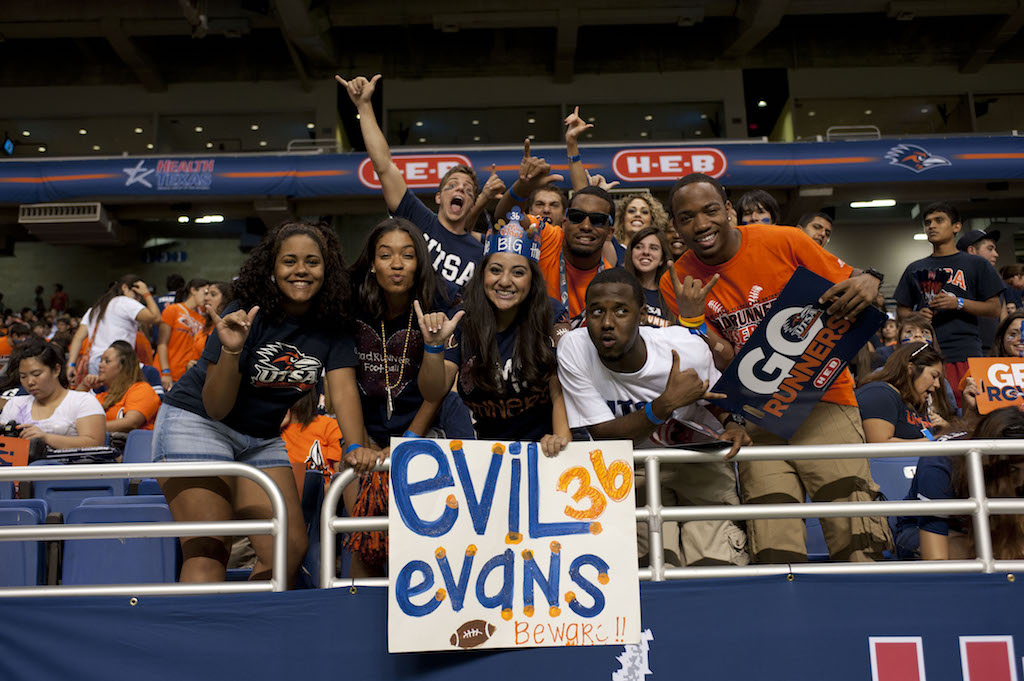 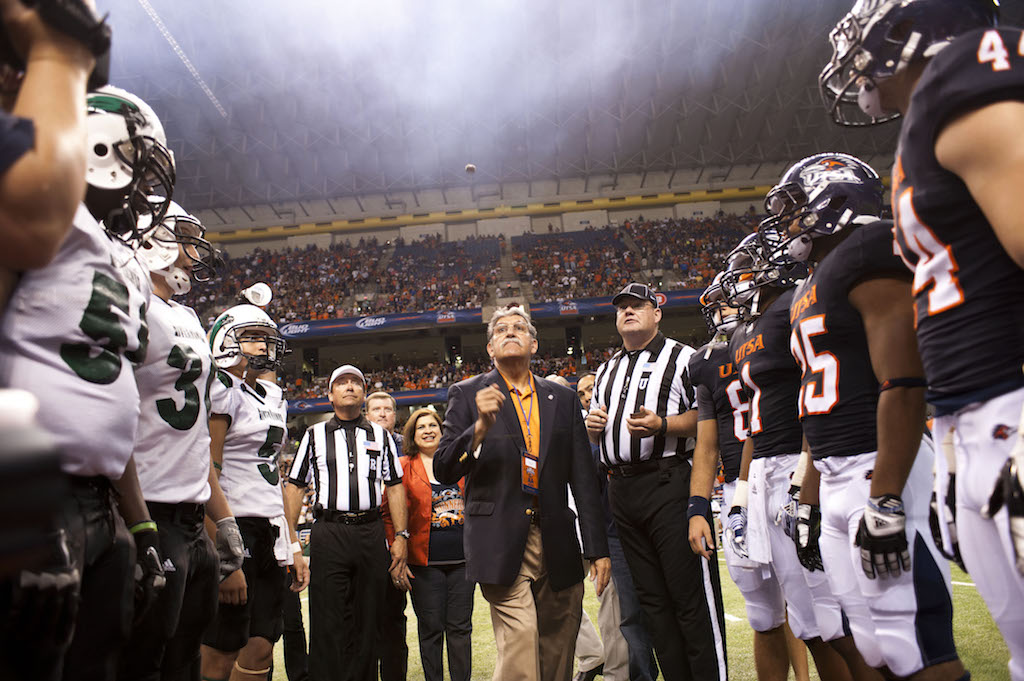 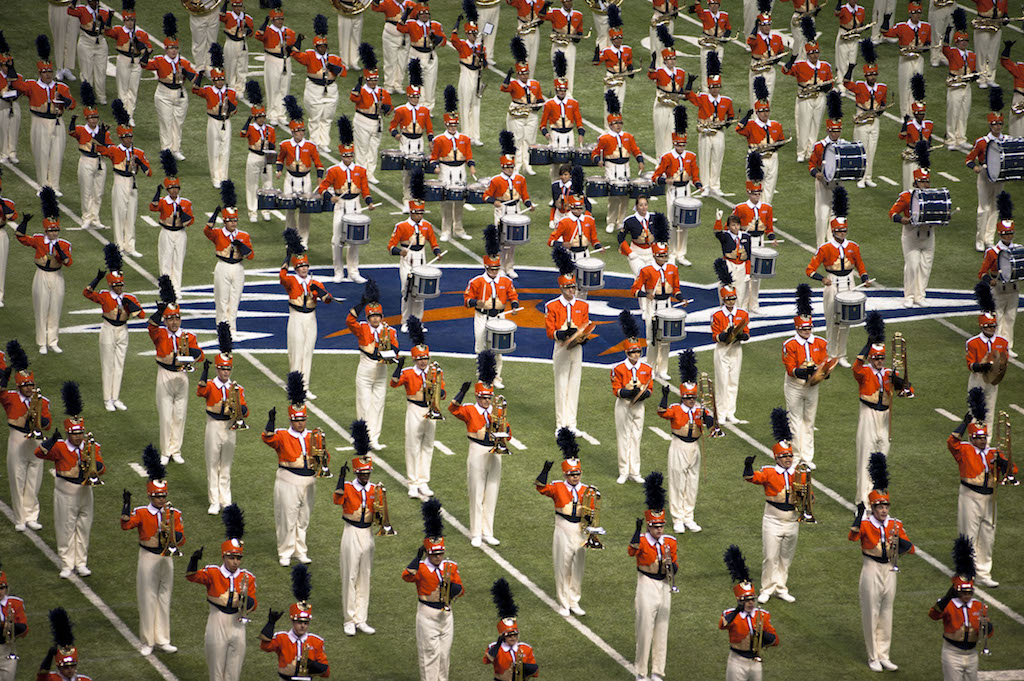 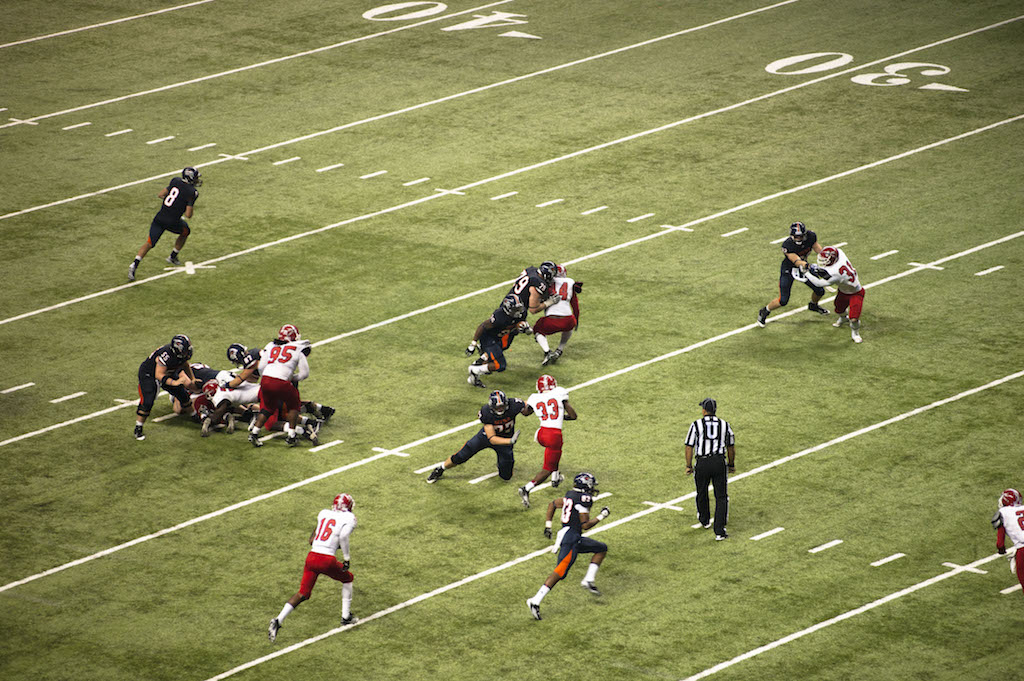 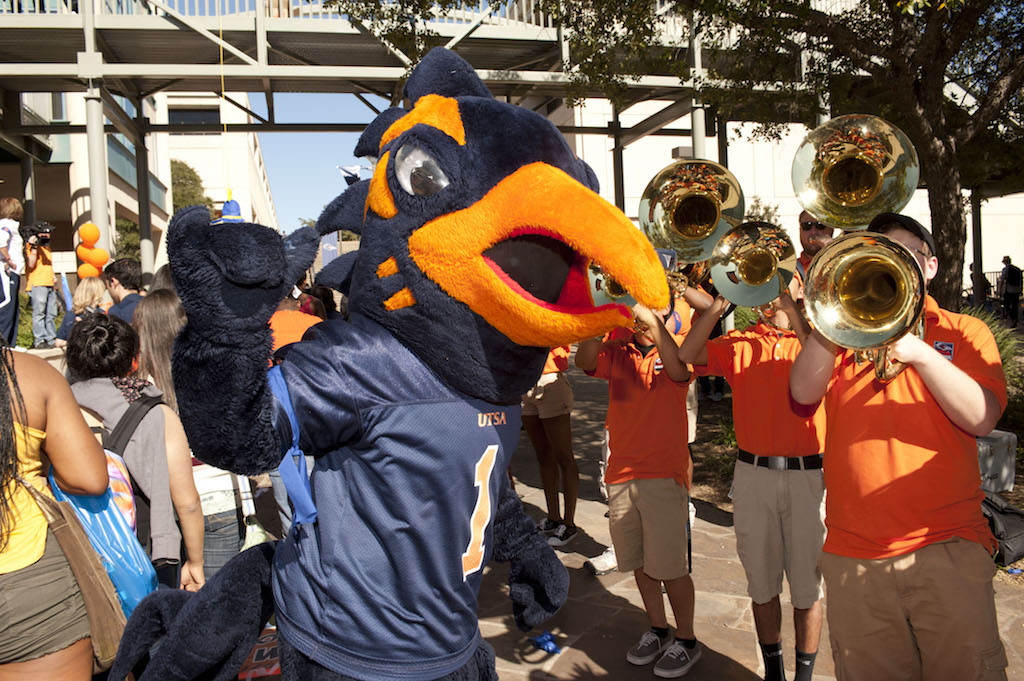 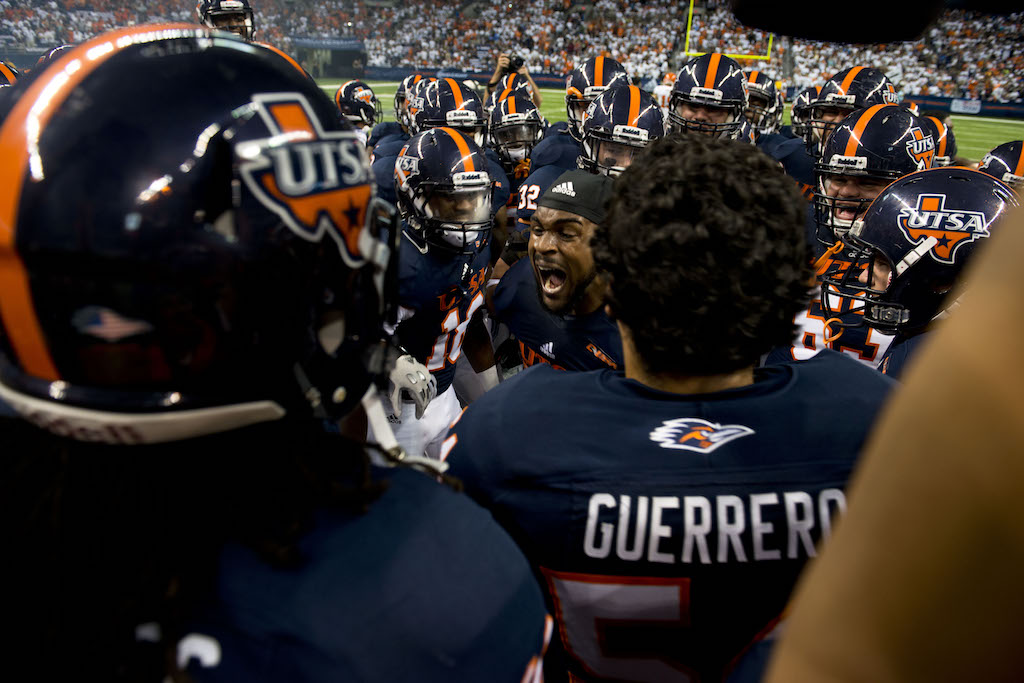 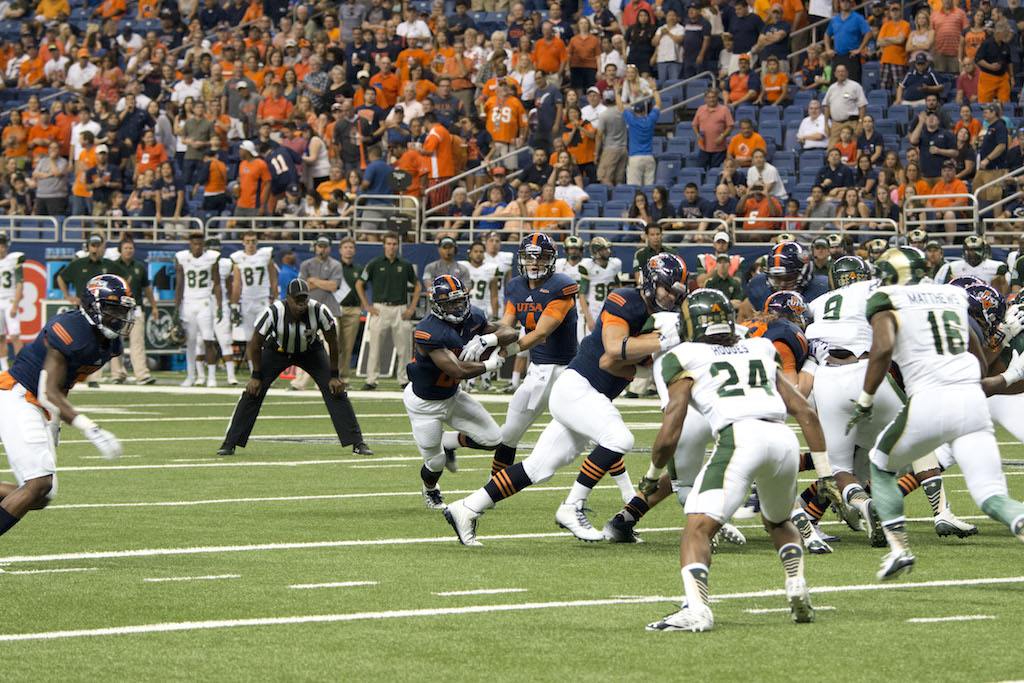 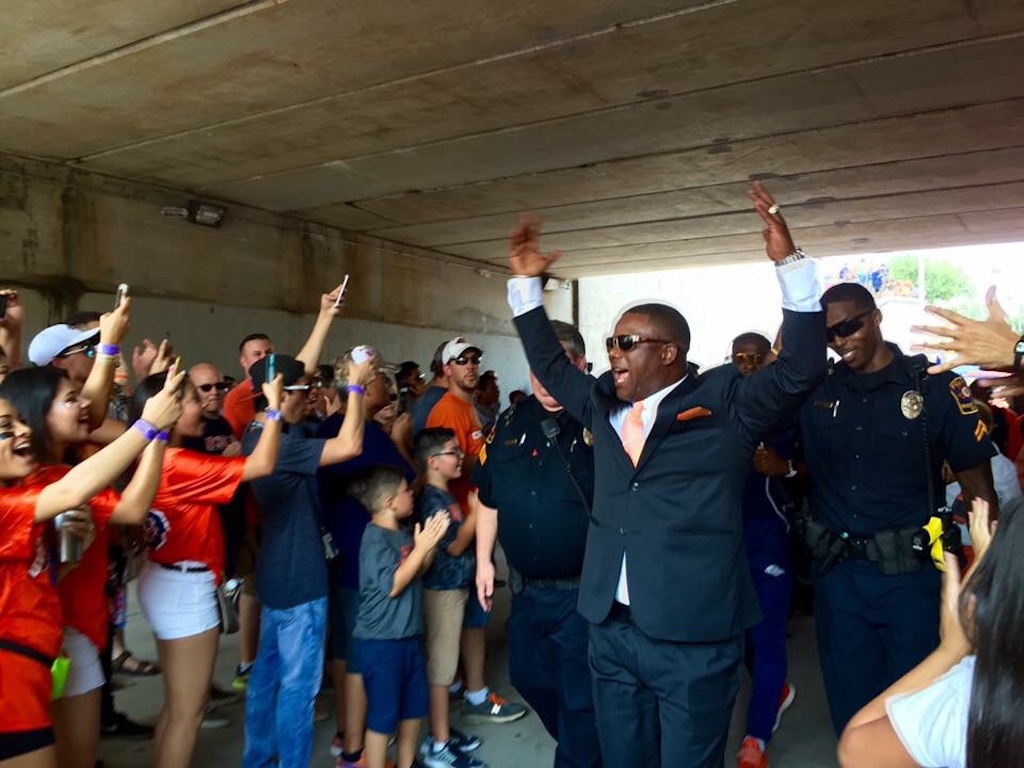 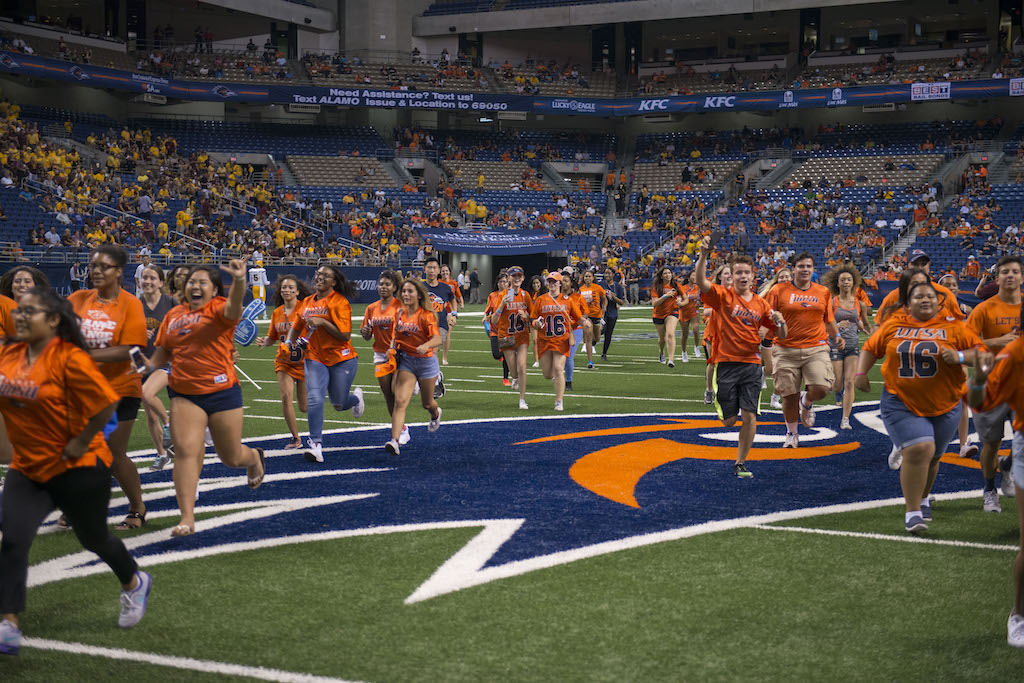 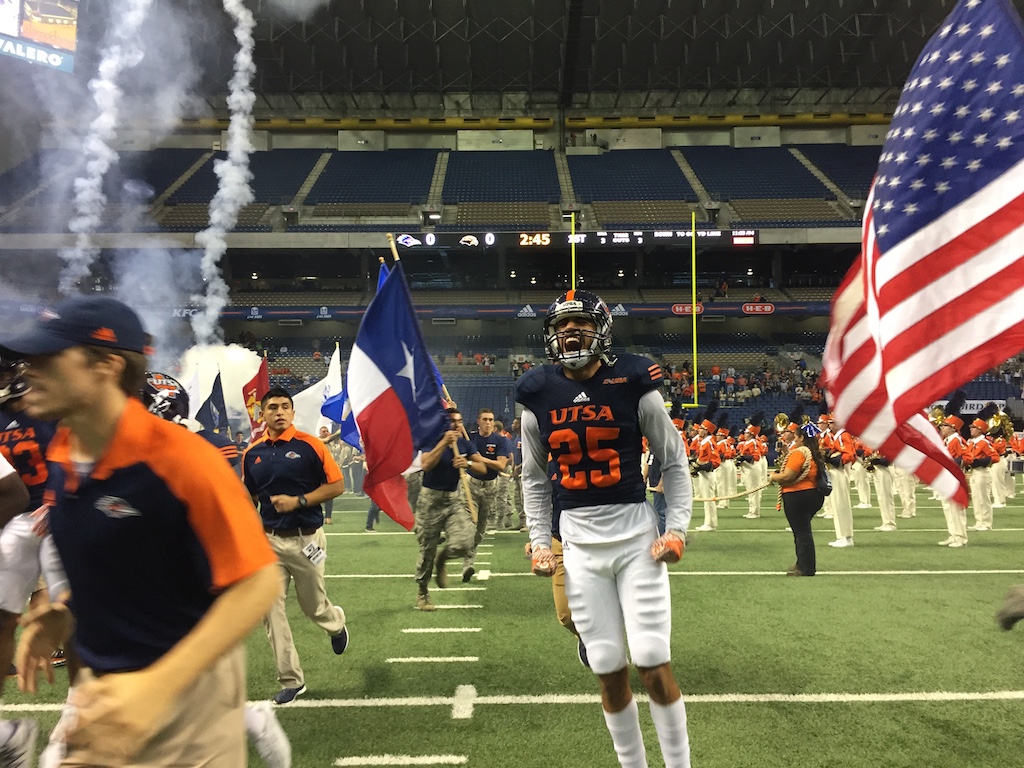 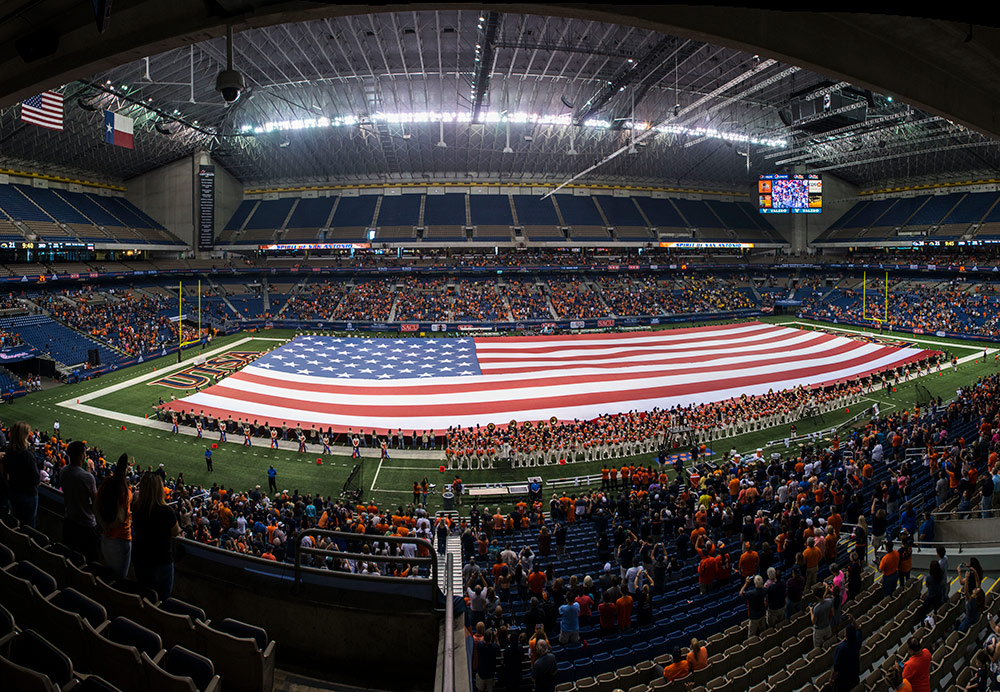 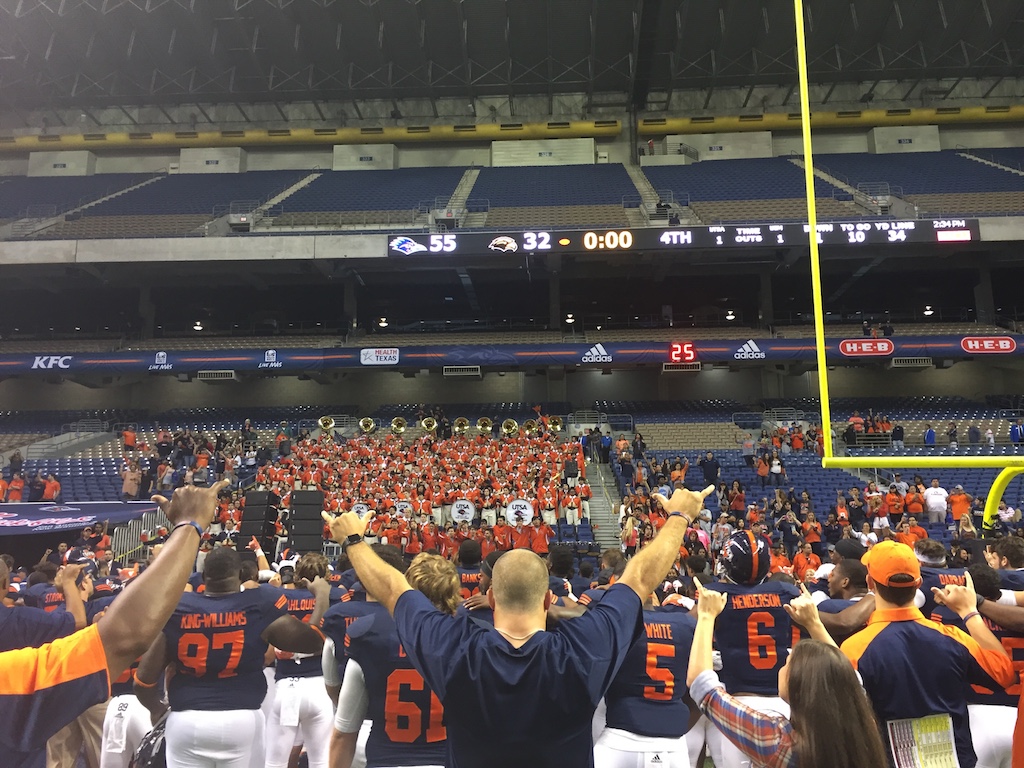 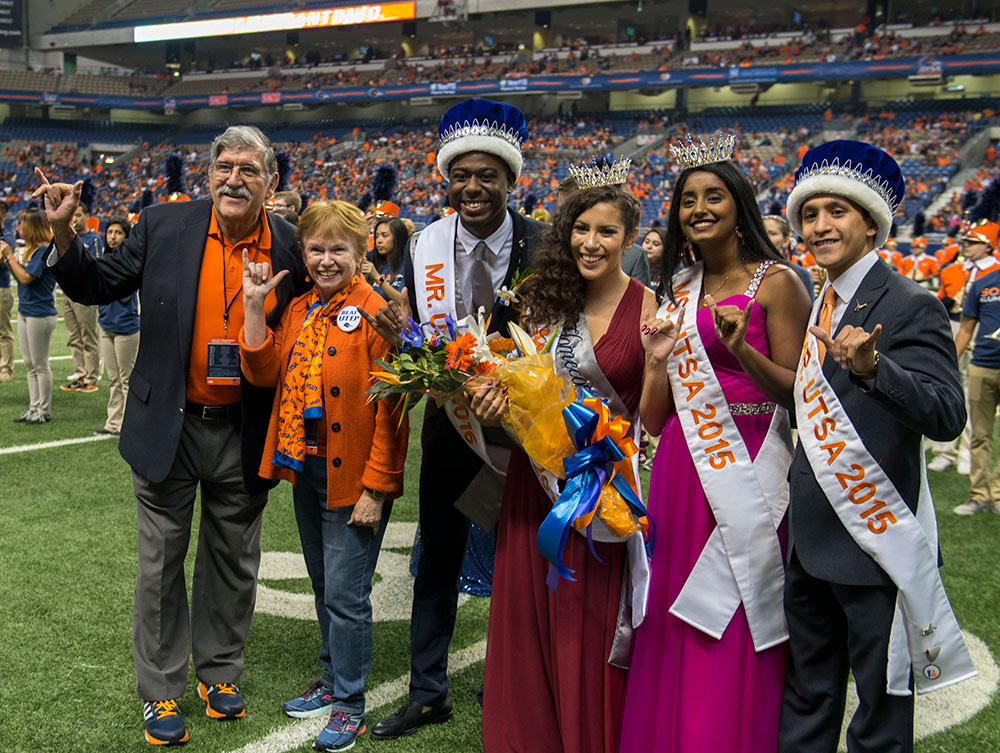 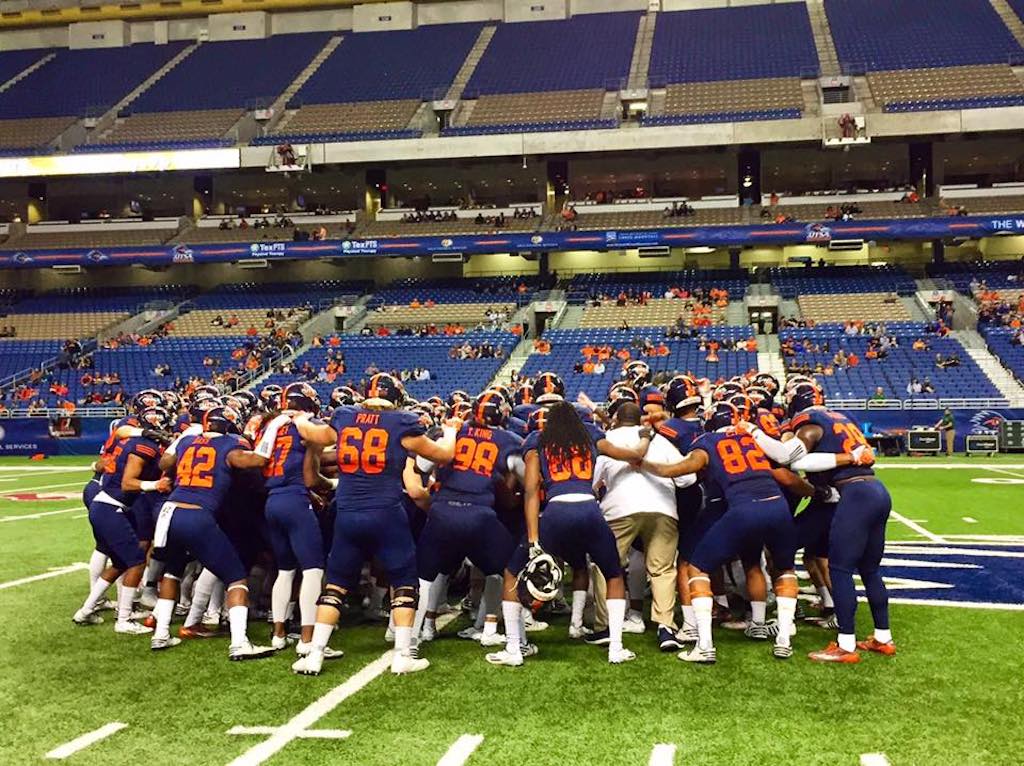 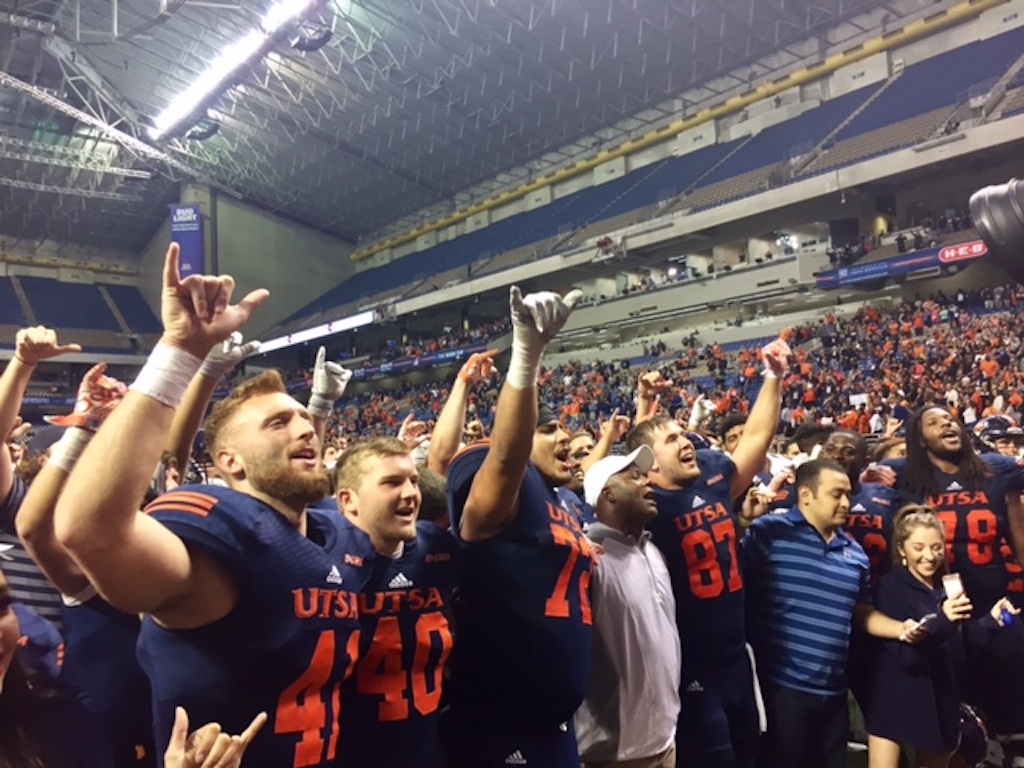 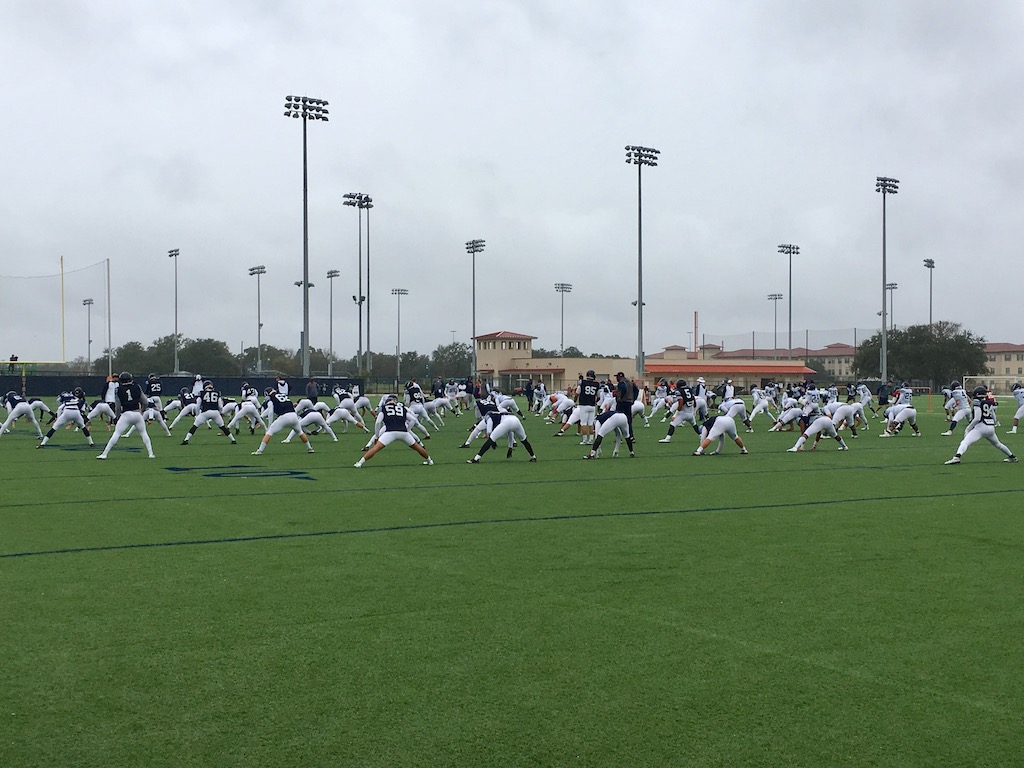 Here's what UTSA fans need to know about the Gildan New Mexico Bowl. 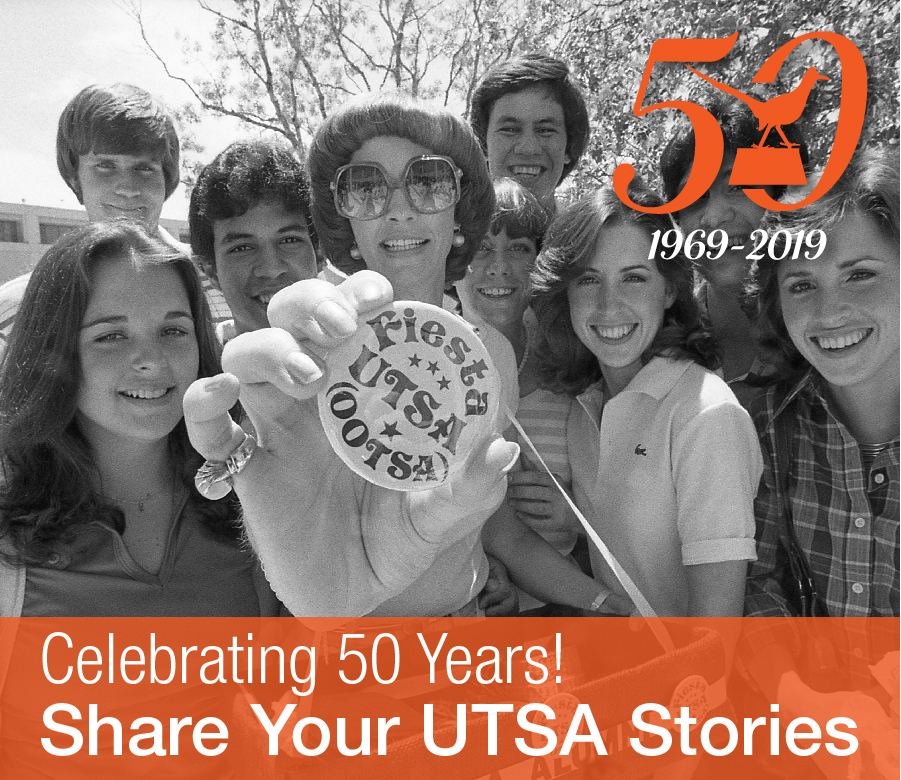 The University of Texas at San Antonio is dedicated to the advancement of knowledge through research and discovery, teaching and learning, community engagement and public service. As an institution of access and excellence, UTSA embraces multicultural traditions and serves as a center for intellectual and creative resources as well as a catalyst for socioeconomic development and the commercialization of intellectual property - for Texas,the nation and the world.