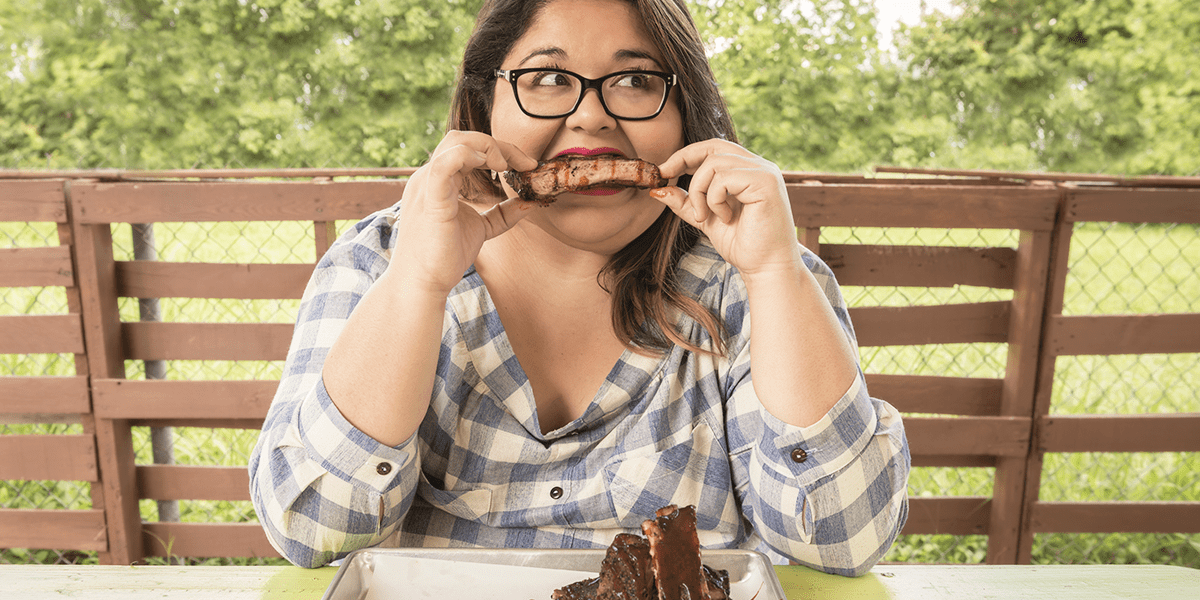 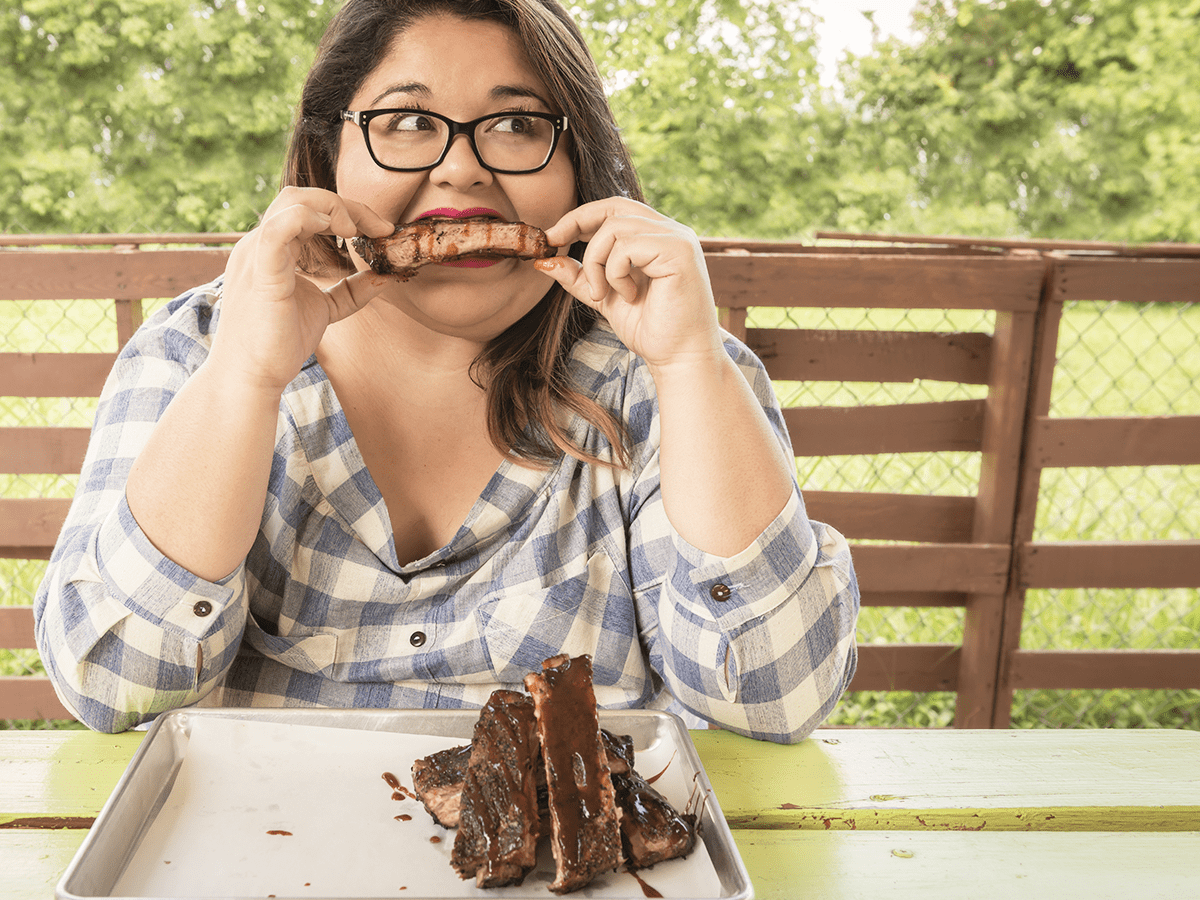 Jessica Elizarraras is a pioneer of sorts. As San Antonio has changed over the past decade, she has been quick to embrace the Alamo City’s progressive food landscape. She’s been the food and nightlife editor at the San Antonio Current since June 2013. It’s a position that didn’t exist before the Brownsville native became the first person to fill it. For Elizarraras, it meant she could put her unique stamp on what it means to be a food critic in San Antonio.

Before becoming the city’s authority on cuisine, Elizarraras worked at the San Antonio Express-News, starting as an intern in 2008 and filling various positions over the next four years, including writing for the paper’s food section. Her insight on food, though, began after college when she decided to start a blog as a way to document her journey into balancing her health while still eating out and cooking more at home. “That had me taking my own photos, trying recipes, going out to eat, and talking about it,” says Elizarraras. “And that’s how I was brought on board with the food section at the Express-News. I was familiar with the growing scene.”

Food in San Antonio has become a major part of the fabric of the ever-evolving city. The Current has become the place many residents turn to for the latest and greatest in food. “San Antonio is in this really great moment where things are changing fast, and there’s got to be some authority behind it,” she says. “I’m in the scene day in and day out. I’m always at restaurants. I’m always at bars. I’m talking about what’s new on the menu. I’m talking about what new ingredients they’re using.”

Elizarraras’ career in journalism began her second semester at UTSA when she joined The Paisano student newspaper. She stayed there for 4½ years, making her way up to editor in chief. “My time at The Paisano was really fun, and now that I work at the Current, it’s the same kind of thing,” she says. “It’s a small office, we shoot our own photos sometimes, and we deal with a lot of freelancers who don’t turn stuff in. And that’s kind of what you do when you’re at a student paper.”

After a short stint as one of two senior editors at the Current who filled in for the editor in chief, Elizarraras is back to finding delicious drinks and food and telling her readers about it. And she says she has no plans on going anywhere because she wants to grow with the Alamo City.