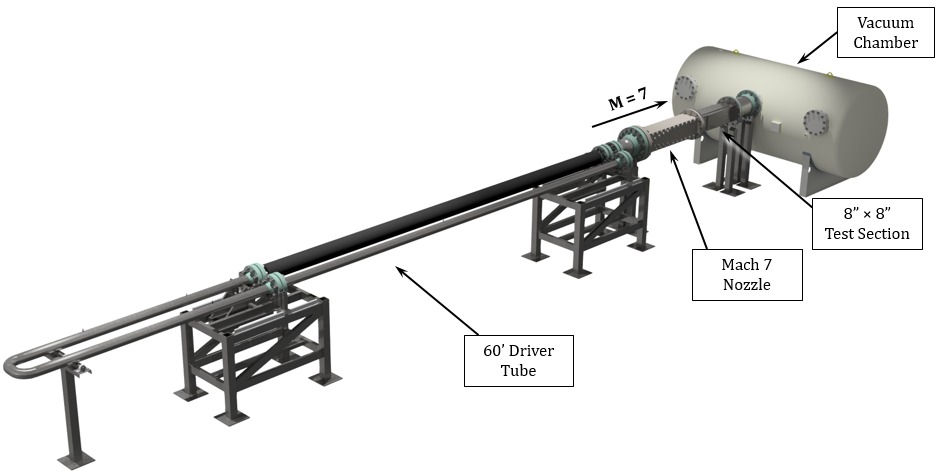 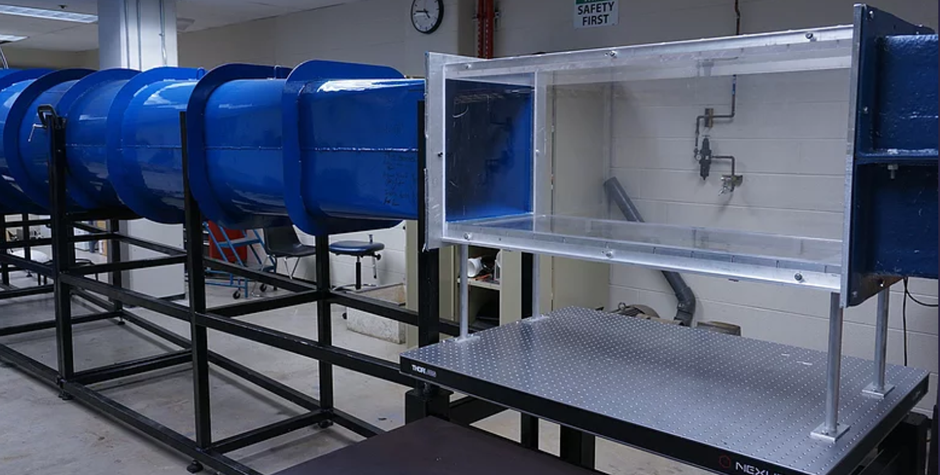 The Office of Information Technology at UTSA supports an on-campus High Performance Computing research cluster, Shamu. This system is available free of charge to UTSA faculty and student researchers. Shamu components include:

The verified modeling job can also be submitted to the TACC Stampede without extra cost. It has 6400 nodes / 102,400 cores, 505TB memory, and 14PB shared disk space. Stampede system components are connected via a fat-tree, FDR InfiniBand interconnect for maximum efficiency and scalability. With its 2+ Pflops peak performance and 7+ Pflops with coprocessors, it ranks 7th in the TOP500 list released on November 12, 2012.

The TACC received a $60 million NSF grant to build the nation’s fastest academic supercomputer, known as "Frontera," to begin operations in 2019. The project will access and use this facility without any extra cost.