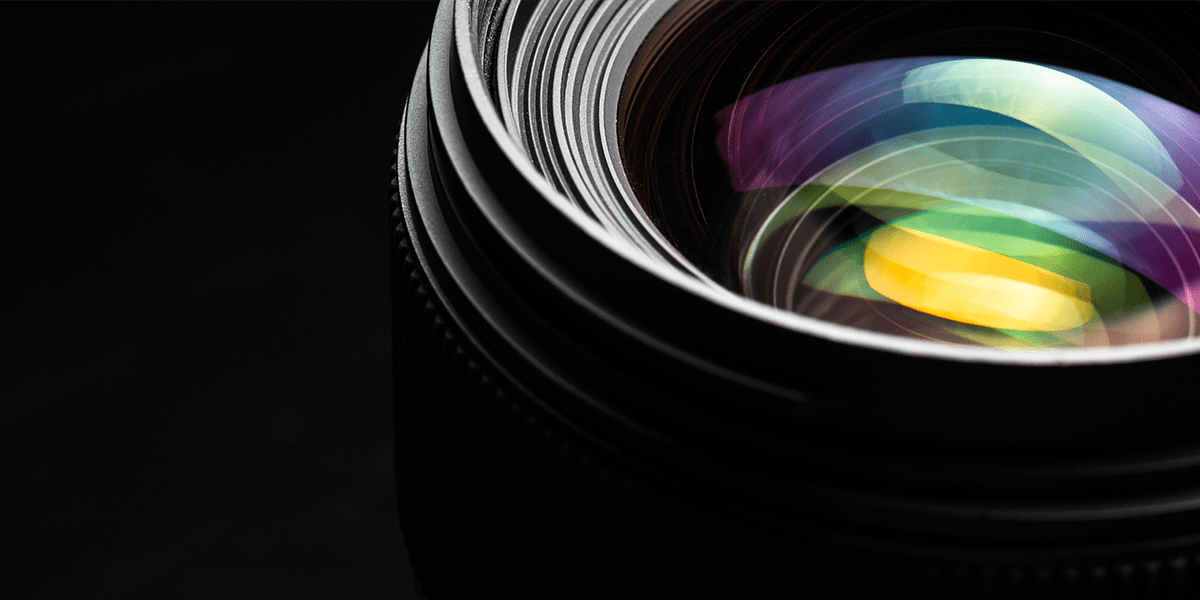 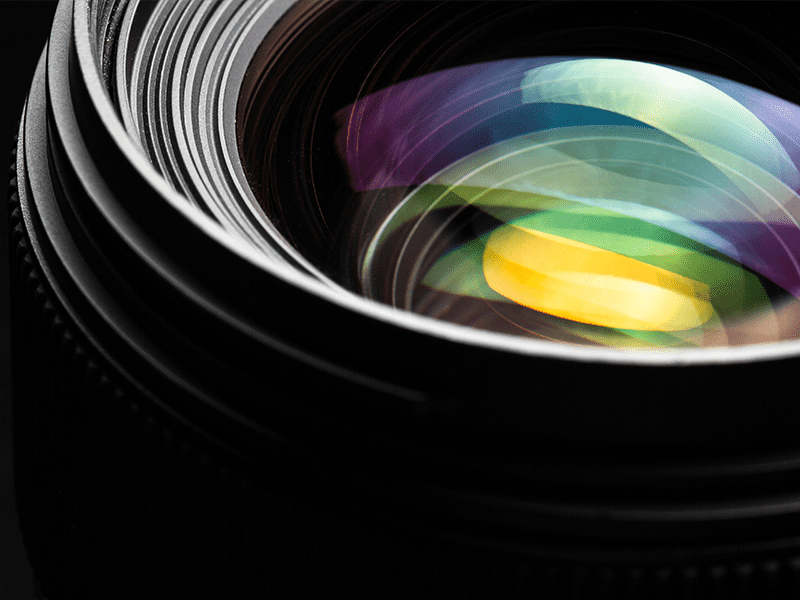 Sombrilla Magazine keeps track of activities of Roadrunner Nation to document in photos and video the important, the beautiful, and the memory-worth moments of life at UTSA and beyond 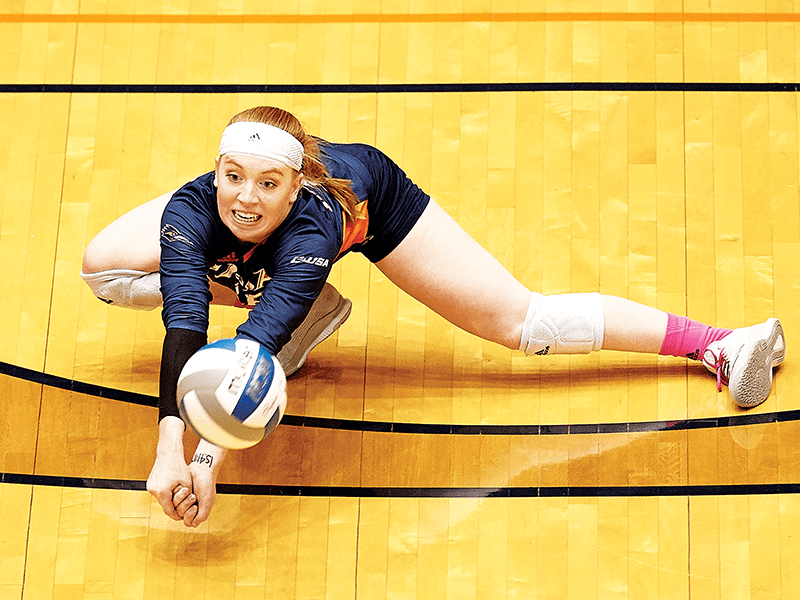 UTSA’s Shelby Williams dives to return a volley in play against Rice. For the second straight year four UTSA programs have been honored with the NCAA Public Recognition Award. The Roadrunner women’s volleyball and golf and the men’s cross country and golf programs each received Public Recognition Awards for academic excellence after scoring in the top 10% of their sports in the Academic Progress Rates. Each year the NCAA honors Division I sports teams by publicly recognizing their latest multiyear APR. The award recognizes teams with APRs in the top 10% nationally in each sport. All four UTSA programs achieved a perfect score of 1,000 over the past four years. 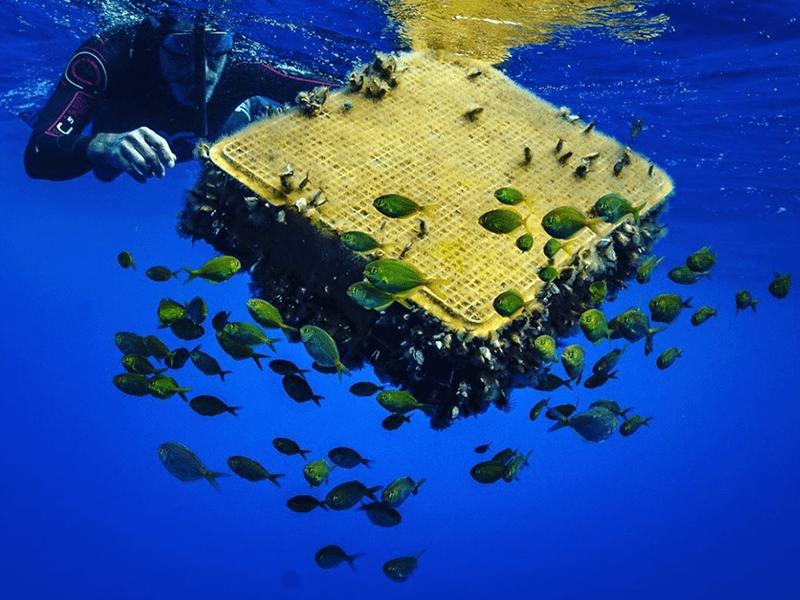 Alumnus Benoit Lecomte ’95 encounters a plastic crate in the Pacific Ocean during The Vortex Swim, his adventure of swimming from Hawaii to California. The Vortex Swim is an abbreviated trip, retooled after Lecomte and his team had to call a halt to his swim from Japan to California because of damage his escort vessel suffered during a string of storms. With the goal of raising awareness of ocean pollution, Lecomte set out on a course in June that would take him directly through the path of tons of floating plastic and debris, known as the Great Pacific Garbage Patch. On the first day of his swim, Lecomte reported in his online log that he encountered his first ghost net, a free-floating giant net that’s been lost or abandoned by fishermen. The Vortex Swim is scheduled to wrap up on August 31, when Lecomte and his team will reach San Francisco. Sombrilla Magazine previously reported when Lecomte set off from Japan in 2018. 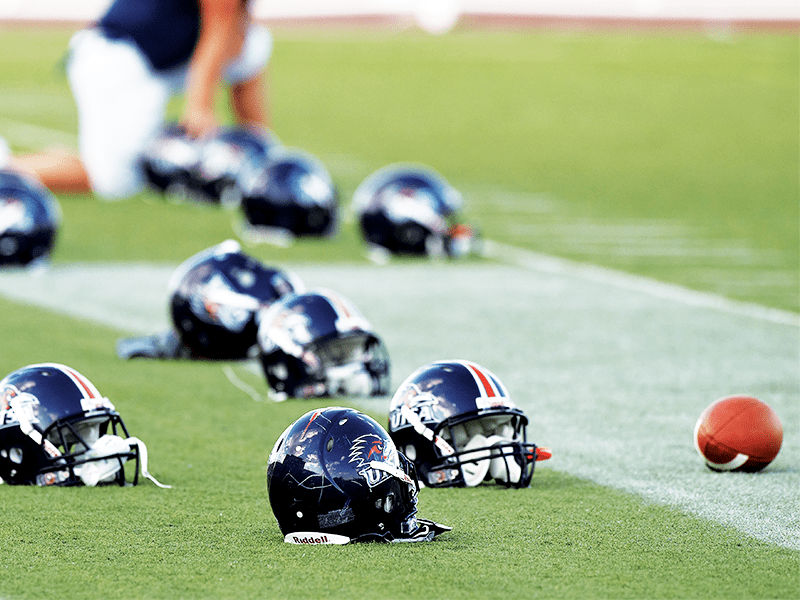 Ten years ago, in June 2009, the leadership of UTSA revealed the fledgling football program’s new helmet design. The piece of the Roadrunner uniform would later be redesigned, but this unveiling heralded the start of San Antonio’s love for their hometown team. 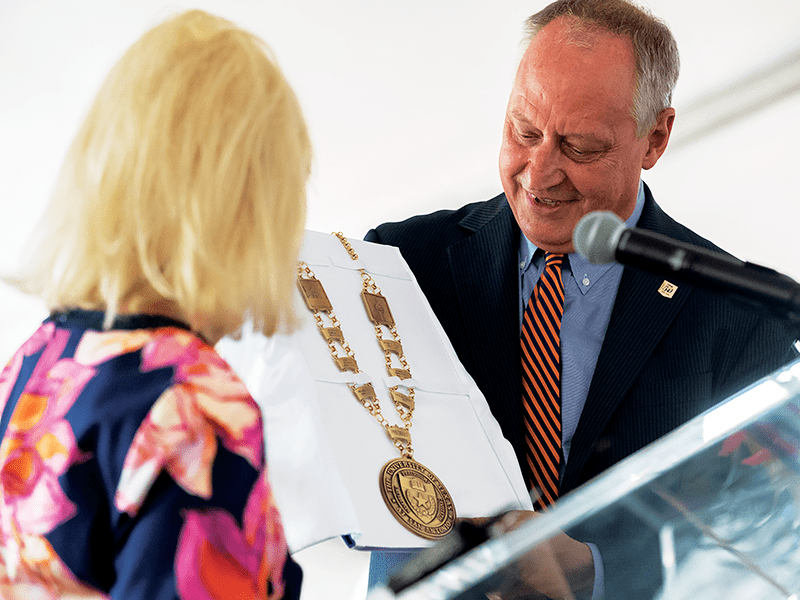 A Bit of Flash

Cathy Obriotti Green, chair of the Development Board, presents President Taylor Eighmy with a chain emblazoned with the names of all of the university’s past presidents. Eighmy received the gift at the event commemorating UTSA’s 50th anniversary, held at the Alamo on June 6. The chain will hold the Presidential Medallion, which bears the university seal and the president wears on official occasions.