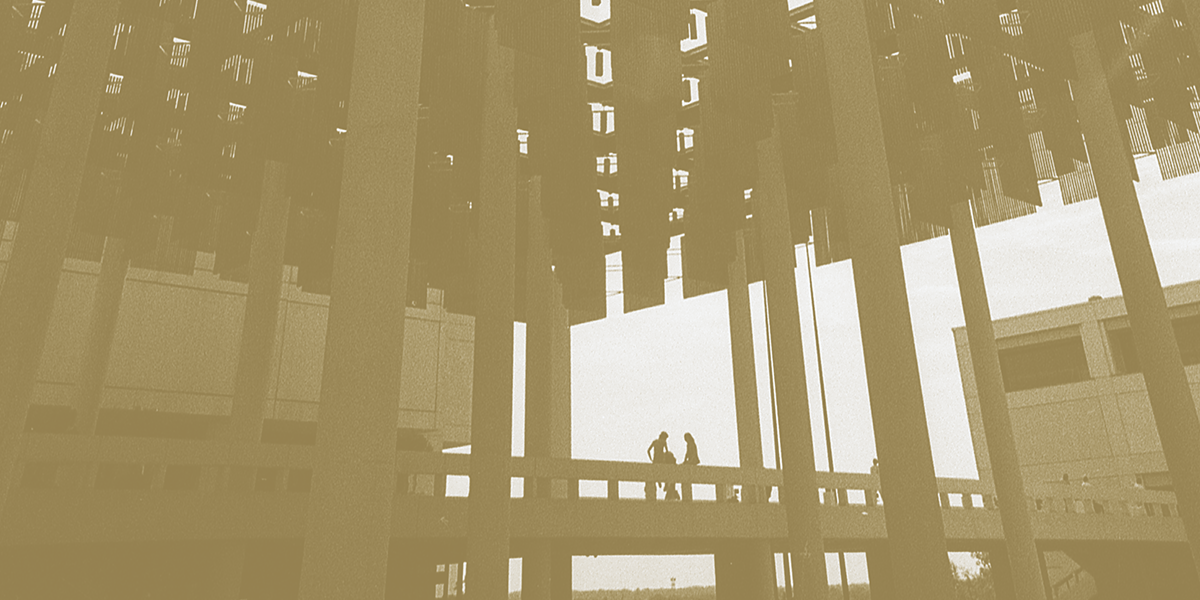 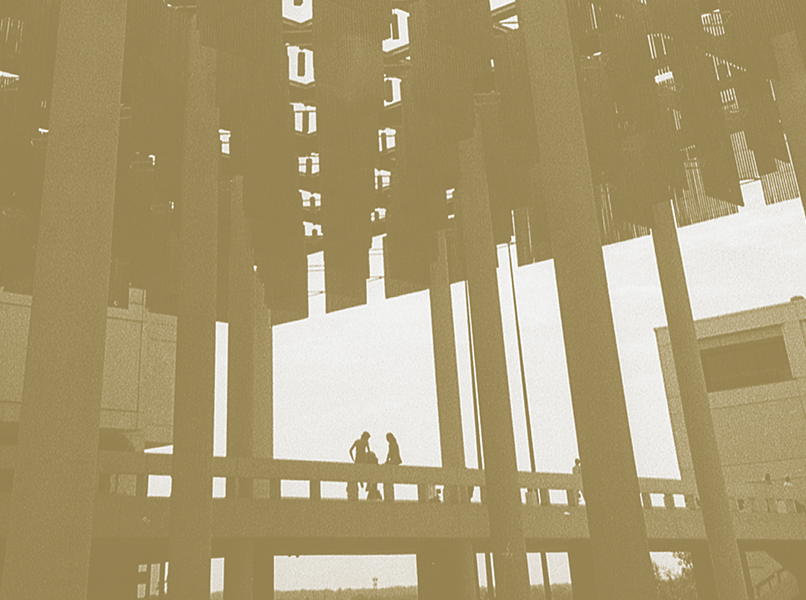 Only one person gets to be honored with such a title: Frank Lombardino

Texas Rep. Frank Lombardino played an integral role in the late 1960s in the creation of The University of Texas at San Antonio. On the 92nd anniversary of his birth, January 27, in this semicentennial year for UTSA, we salute his hard work and his legacy within the university’s history. And be sure to check out more of our UTSA 50th coverage.

Hover over the image to access the story of Lombardino’s ties to UTSA. 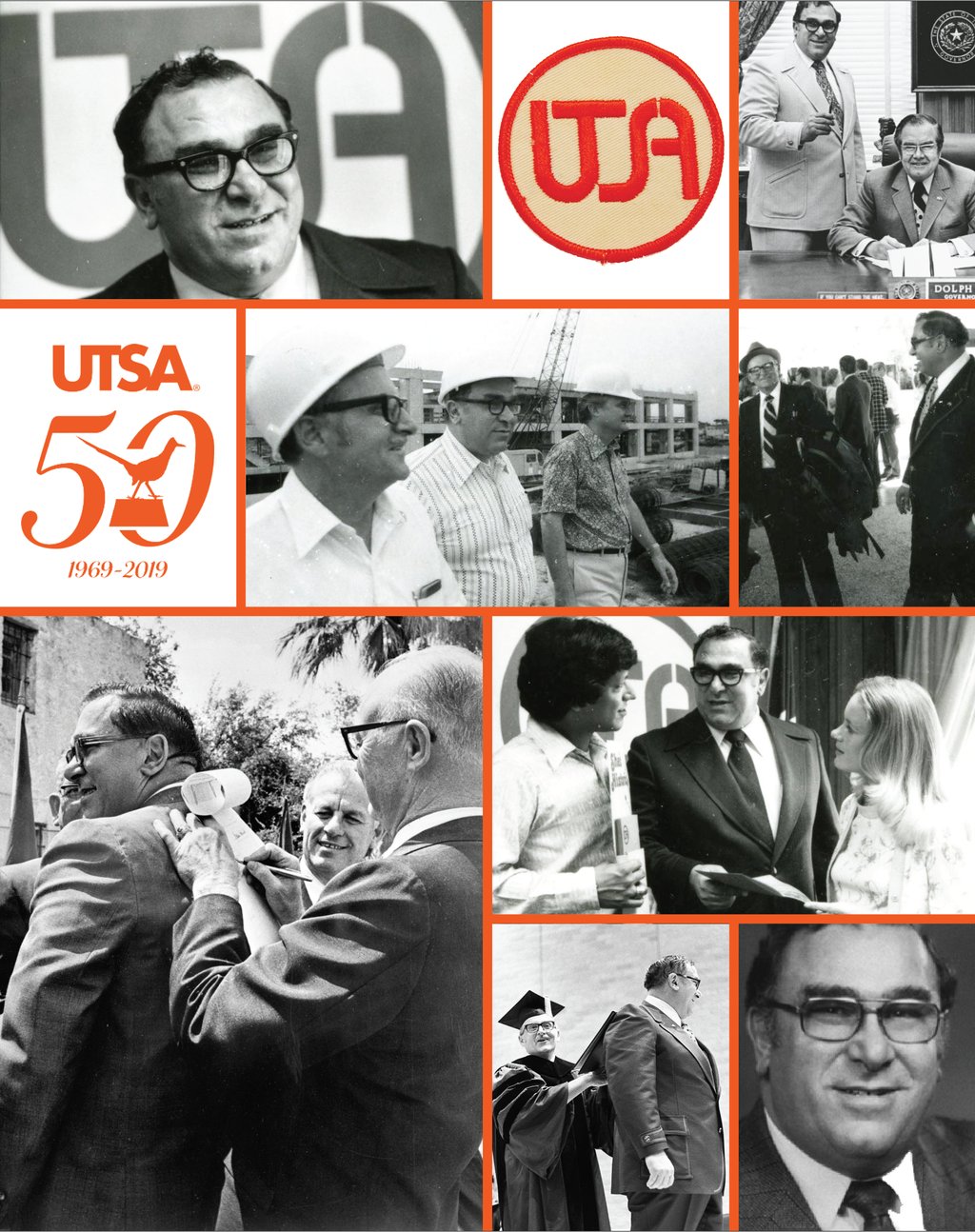