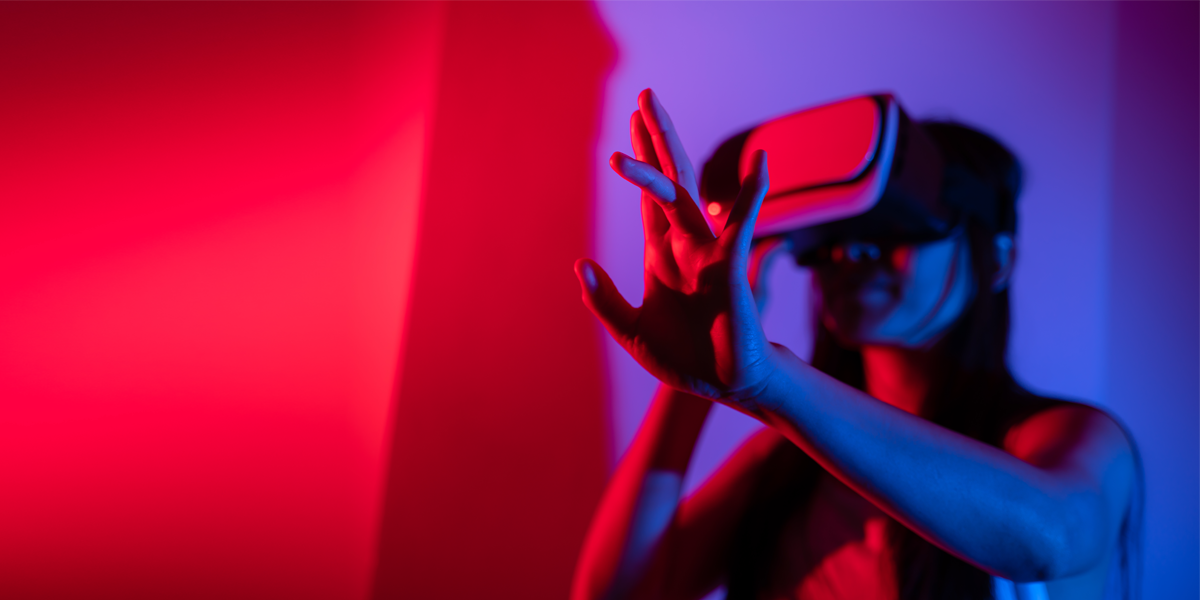 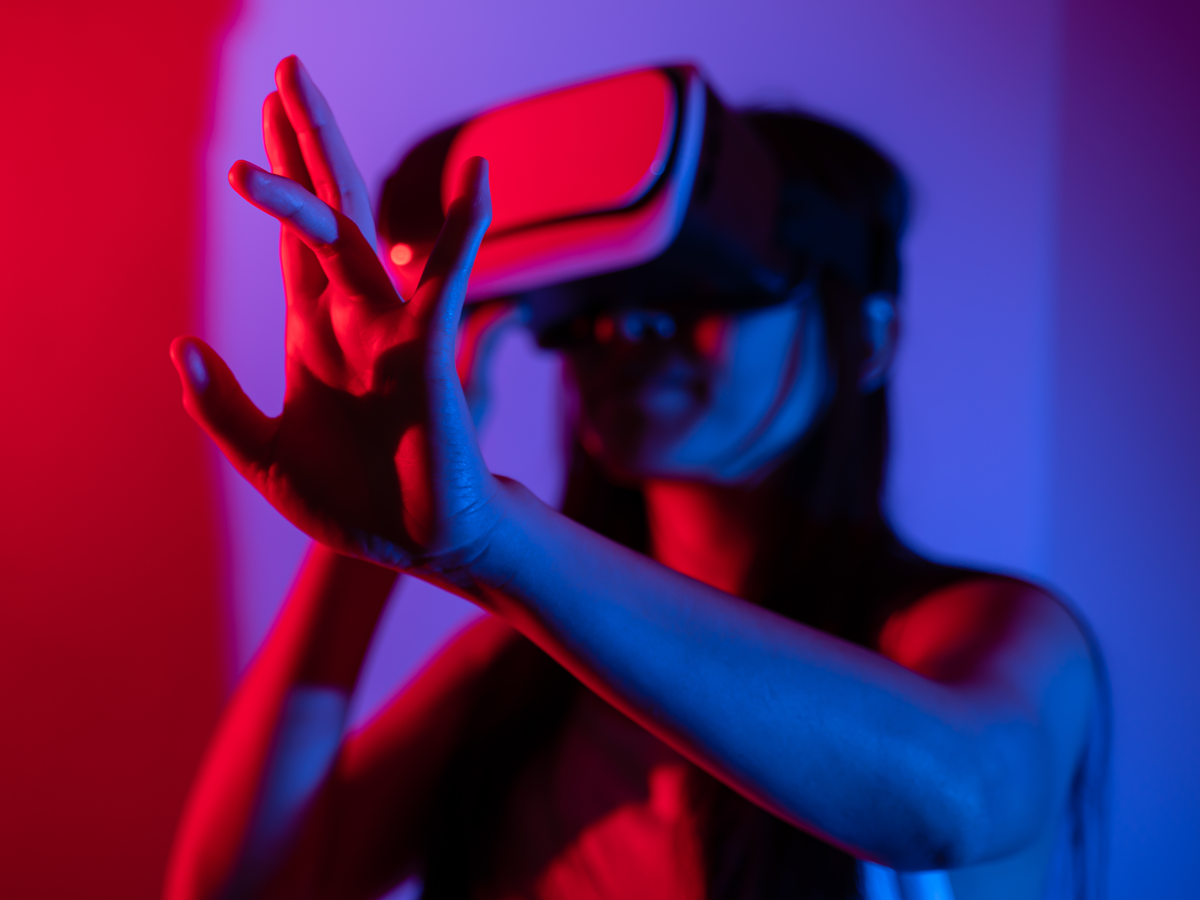 New software aims to reduce cybersickness during VR use

Cybersickness, or motion sickness during the use of virtual reality, has been a roadblock to the development of augmented and virtual reality technology. Researchers at UTSA hope to alleviate those symptoms with GingerVR, the first open-source Unity software tool kit that allows developers to use proven techniques and innovative solutions against cybersickness in future extended reality environments.

“Cybersickness is a threat to overall user acceptance of VR, which has a potentially huge impact on the industry.”

“Cybersickness is a threat to overall user acceptance of VR, which has a potentially huge impact on the industry. The negative symptoms experienced by a user can decrease human performance, limit learning, and hinder decision making,” says John Quarles, an associate professor in the Department of Computer Science who along with Ph.D. student Samuel Ang developed the tool kit. “It has been a problem in VR since the creation of the technology and is still not totally understood.”

Ginger VR was named after the plant that is known to be an antidote for nausea—one of the classic symptoms of cybersickness along with disorientation and fatigue.

“GingerVR can be applied to any Unity application, be it a game, enterprise application, or job training,” Quarles says.

The percentage of individuals who suffer from cybersickness side effects is hard to pinpoint. According to Quarles, the research literature indicates that more than half of users experience symptoms but with a wide range of severity.

Quarles and Ang are currently working on releasing an integrated automated, real-time cybersickness detection, prediction and reduction framework in the GingerVR toolkit.

“We hope that this package will serve as a shortcut to researchers looking to utilize these techniques and develop a better understanding of why they are effective,” Quarles says.