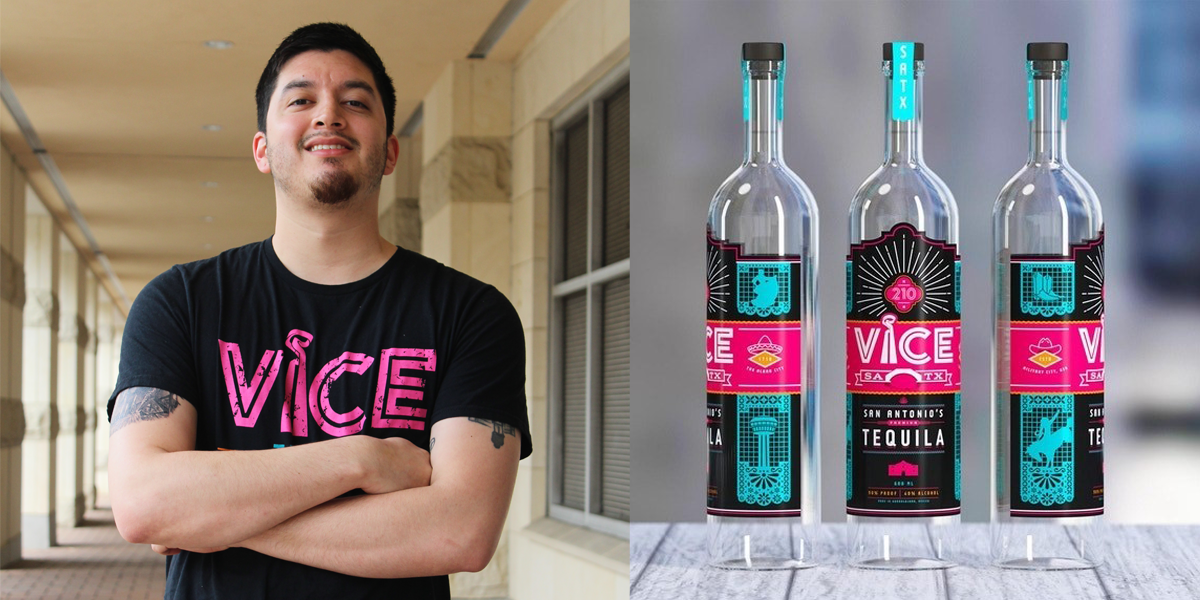 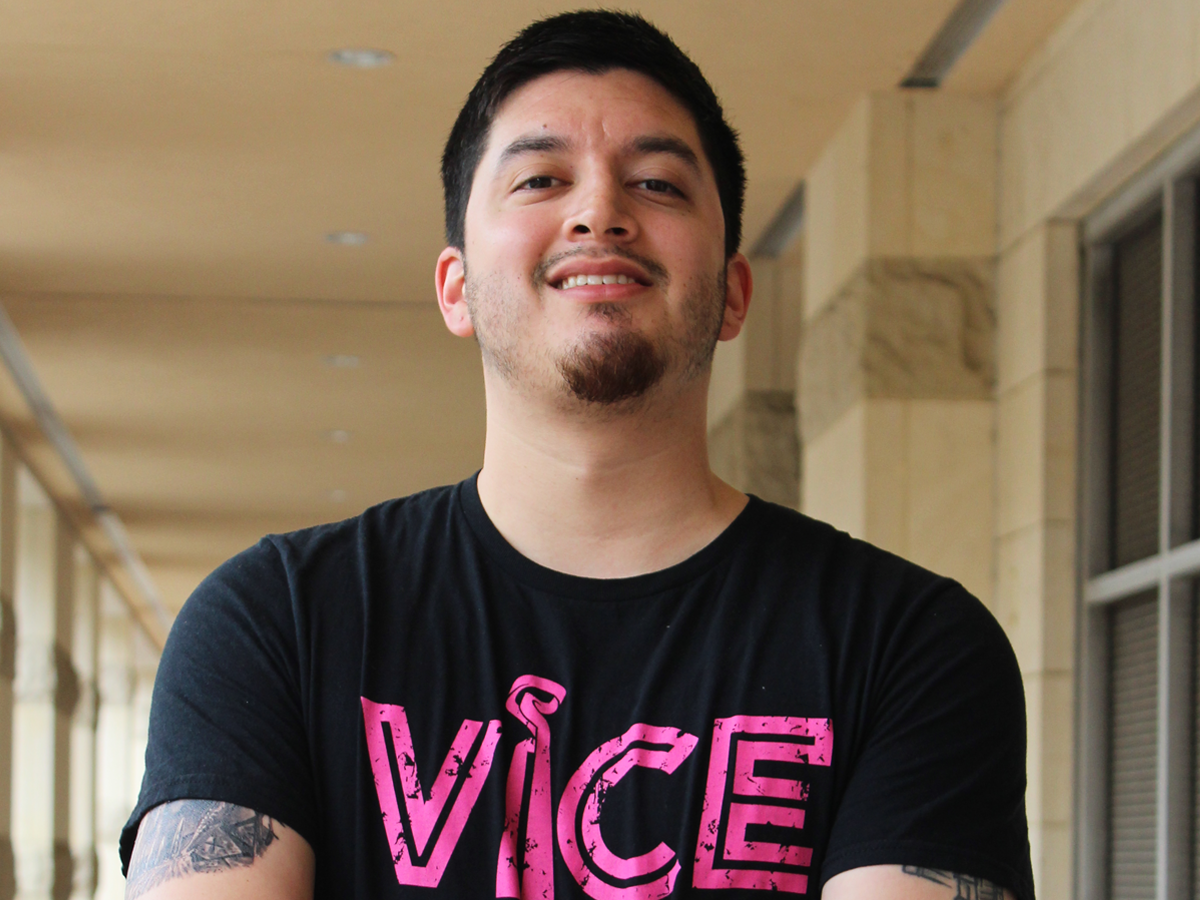 Last year Zacharee Ramirez found himself visiting distilleries in the heart of the tequila capital of the world, the state of Jalisco in Mexico. From watching how agaves are transformed into the distilled spirit to the bottling process and label making, he wasn’t on a trip just for fun.

Ramirez and his business partners, Jordan Simmons and Jay Torrez, were learning what it takes to make the spirit as they geared up to develop Vice Tequila, their own brand.

“All three of us had a natural appreciation for tequila, but we started branching out and realizing there were other, different brands and varieties of tequila,” Ramirez says. “At the time we only knew of the big players, like Patron, Don Julio. So once we started realizing there’s a smaller, better quality variety out there we had the idea to see what it would take to create our brand of tequila.” So the three aficionados dove right in.

“It was challenging, but we looked at it like reverse engineering. We started looking at how other tequila companies started by watching different interviews, listening to podcasts and videos,” Ramirez says.

After sending out more than 100 emails, the Vice Tequila team connected with three to four different distilleries and label and cork suppliers.

“It was interesting to see the start-to-finish product of how tequila gets made, packaged, and assembled,” Ramirez says.

While the idea for Vice Tequila had been born, there still were a lot more steps the three had to take before the product could come to fruition, such as funding. So the crew launched a Kickstarter crowdfunding account focused on creativity.

After their story was picked up by the San Antonio Express-News and other media, they surpassed their Kickstarter goal of $7,500 within 30 days and raised more than $8,000.

“We had no product at that point, just a vision and an idea,” Ramirez says. “So for people to donate their hard-earned money to support us was overwhelming and unbelievable.”

Ramirez, who graduated from UTSA with a bachelor’s in accounting, attributes his business knowledge to his time at the university. “I chose to be an accounting major because I wanted to understand the foundation of business,” he says.

And for as long as he can remember, owning a business is something he has wanted to do. “I’ve always had the goal of starting my own company,” he explains, “so studying accounting at UTSA just gave me a solid understanding of how business works and understanding profit margins, inventory, and understanding that to be profitable in the long run, you have to take certain actions.”

“I think it’s happening at a perfect time for me right now,” he adds. “I think if I would have started this while in college it probably wouldn’t have worked out the way it has so far. We still have a long way to go, but I think we have a good road and a good vision.”

Once Vice Tequila officially launches this year, Ramirez says he hopes he and his partners can represent San Antonio to their fullest potential. “Two of us are originally from Seguin, so we’re not that far away from our hometown, but I’ve lived here for the past 10 years,” he says. “We’ve all lived here for quite some time. We want to create a product that represents that culture and represents the city and just kind of share that with everybody in the community and the world.”