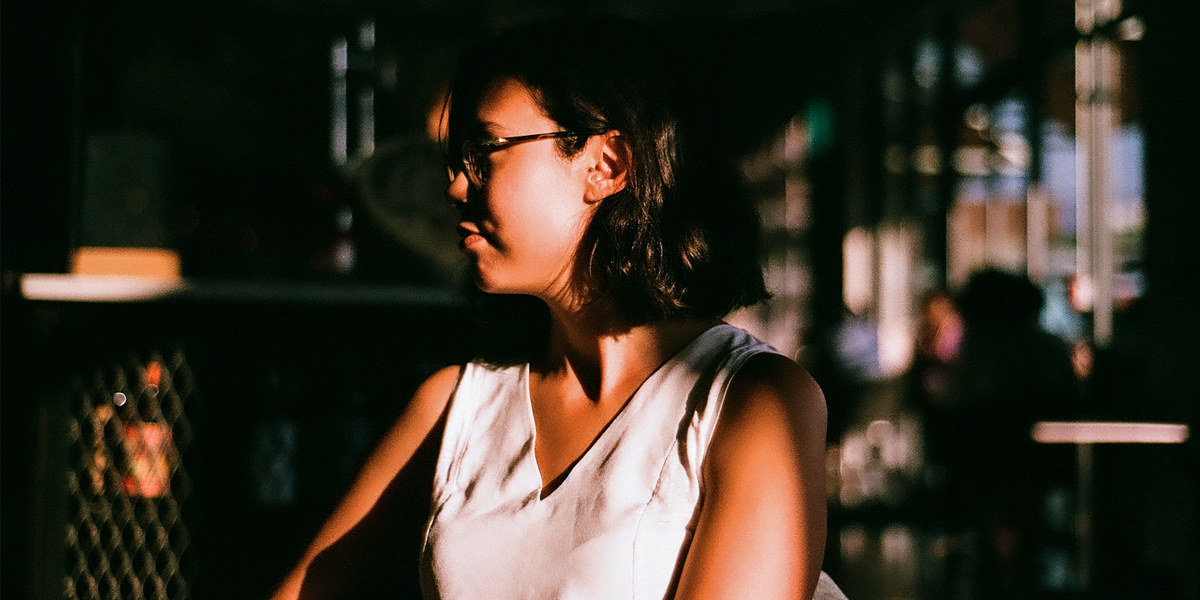 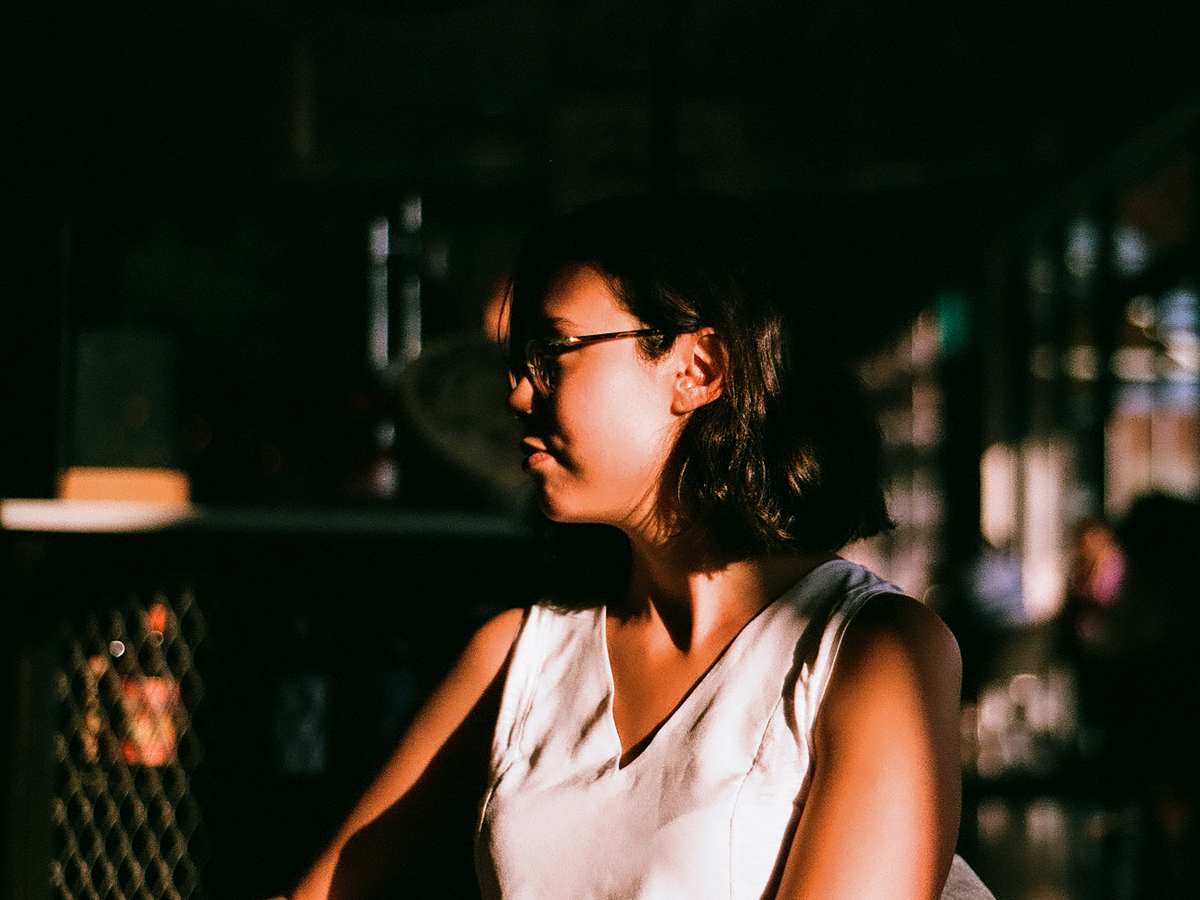 From wildfires to wildlife, Sarah Gibbens ’15 tracks mankind’s impact on the world as a reporter for National Geographic

Sarah Gibbens arrived at UTSA in 2011 with aspirations of being a creative writer, but a different destiny took shape by the time she graduated with a bachelor’s degree in English in 2015. Gibbens had gravitated toward journalism in those four years at UTSA, excelling as a news editor and then editor in chief of the independent student newspaper The Paisano before tackling freelance duties for The Rivard Report during her senior year.

“I was so impressed by the impact that good journalism has.”

She took a particular interest in writing about wildlife and environmental issues after reading a March 2015 Associated Press feature that exposed widespread slavery and other abusive practices of the fishing industry in Southeast Asia. Many slaves were freed in light of the AP investigation, which won the 2016 Pulitzer Prize for Public Service. “I was so impressed by the impact that good journalism has,” Gibbens says. Today, she’s aiming to make that kind of impact as a writer for National Geographic in Washington, D.C. She got her start in 2016 as a digital producer and then worked as a general assignment reporter before becoming one of four writers on the environmental desk for the world-famous exploratory publication. Climate change, natural disasters, plastics, parks, and wildlife are among the topics she routinely covers.

Thousands of readers were introduced to Gibbens in late 2017 when she penned the article that accompanied a devastating video clip of a starving polar bear on Somerset Island that made the internet rounds. Gibbens was the first reporter to interview videographer Paul Nicklen, who also works for Nat Geo, about the footage his crew had captured. She wrote three articles on the subject, but the first garnered the most attention—and the most scrutiny—as it lingered on dramatic Nicklen quotes and explored a link between the emaciated bear and climate change. “That was the first story I’d written that had really gone viral, and it was weirdly overwhelming,” Gibbens recalls. “I’d never had that many Twitter, Instagram, and Facebook messages. Some were accusing me of fearmongering, some were asking us why we didn’t help the polar bear, and some were simply saying that it was awful that something like that was happening in the world.”

She applied that lesson going forward as she became one of the nation’s foremost writers on a few newsworthy topics. Her reporting on the California wildfires addressed multiple challenges that firefighters faced in their efforts to contain the Camp and Woolsey fires in November 2018, breaking down how intense winds, dry brush and severe drought had essentially transformed both Northern and Southern California counties into a powder keg. She spoke with officials about the emerging potential for “year-round fire season” and how wildlife and the ecosystem would be altered by the blazes. During that month, she was interviewed twice by CBS News as a source of expertise on the matter.

Although climate change has made the natural elements of wildfires more combustible in recent years, humans are the cause of about 85% of wildfires (lightning strikes account for the remainder). Gibbens feels that improved disaster management will help California better navigate them in the future. “Had they integrated long-term forest management solutions and stricter littering compliance codes, it may have been a less devastating problem,” she says.

Like seemingly every employed journalist in 2020, her focus turned to the coronavirus earlier this year. She wrote features about how warming temperatures could slow the outbreak and why soap was preferable to bleach in efforts to neutralize the spread of the virus.

Plastic waste, however, is the worldwide concern that Gibbens has covered most at length. While National Geographic photographers have shocked viewers with images of Bangladeshi beaches drowning in plastic garbage, Gibbens’s stories have honed in on single-use plastic straws. She’s interviewed plastic-straw–ban advocates and written about the challenges of developing quality alternatives. She also wrote a piece digging into the brief history of how plastic straws and other single-use plastics became so pervasive.

Gibbens says it was fascinating to learn about the plastics revolution and how it completely changed everything. She uses the toothbrush as an example: We all use them and more than 99% are made from plastic. “In the historic record, plastic has been around for only 50 or 60 years. It may seem like a long time to one person, but that’s a really short period of time to totally change how your society works.”

One of her favorite stories was about Dominica’s plans to fully ban all common plastic and Styrofoam single-use containers, while also aiming to take the mantle as a renewable energy trailblazer. The Caribbean island has been striving to become the world’s first climate resilient nation ever since Hurricane Maria annihilated its infrastructure in 2017. Gibbens visited Dominica in April 2019 to talk to people about how the hurricane changed their lives and how it all led to such sweeping efforts. She admired their collective commitment. “A single person is not going to make much of a dent,” she says, “but if we create the incentive to get companies and countries to change, that’s where the real difference will be made.”

In addition to Dominica, Gibbens has traveled to the Bahamas, the Amazon in Peru, and the Atacama Desert in Chile for assignments. She says she’s cherished those moments much more than any Twitter recognition or CBS News appearance. “There have been times when I’ve been sitting alone in a different country looking through my notes when it hits me,” she says. “I’ll think, Wow, this is exactly what I wanted to do. I can’t believe I stumbled into this.”