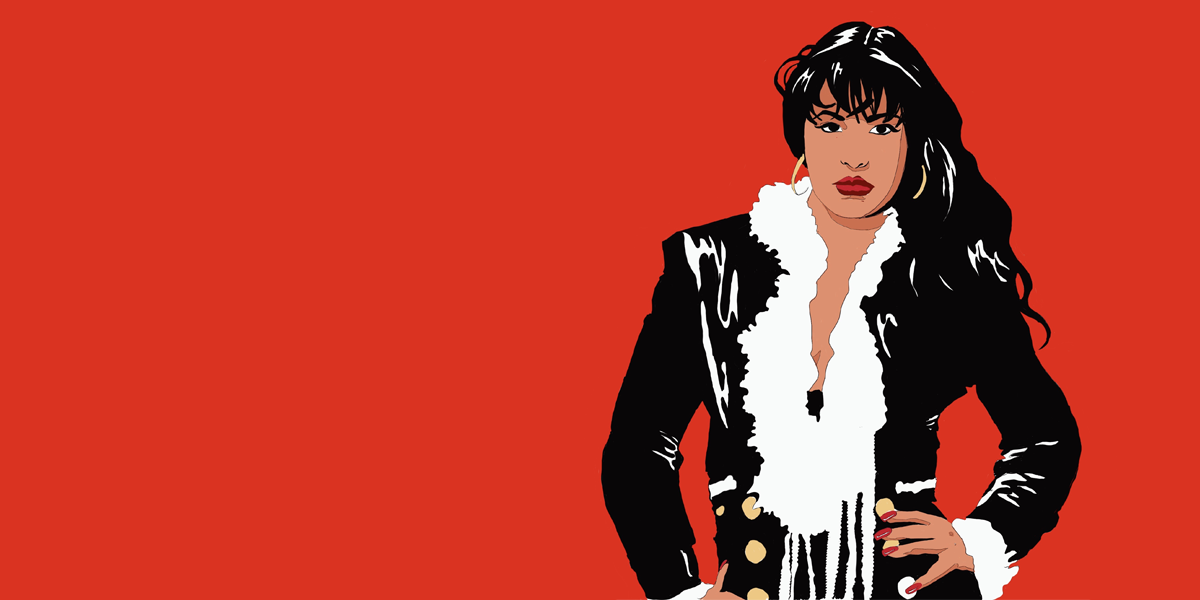 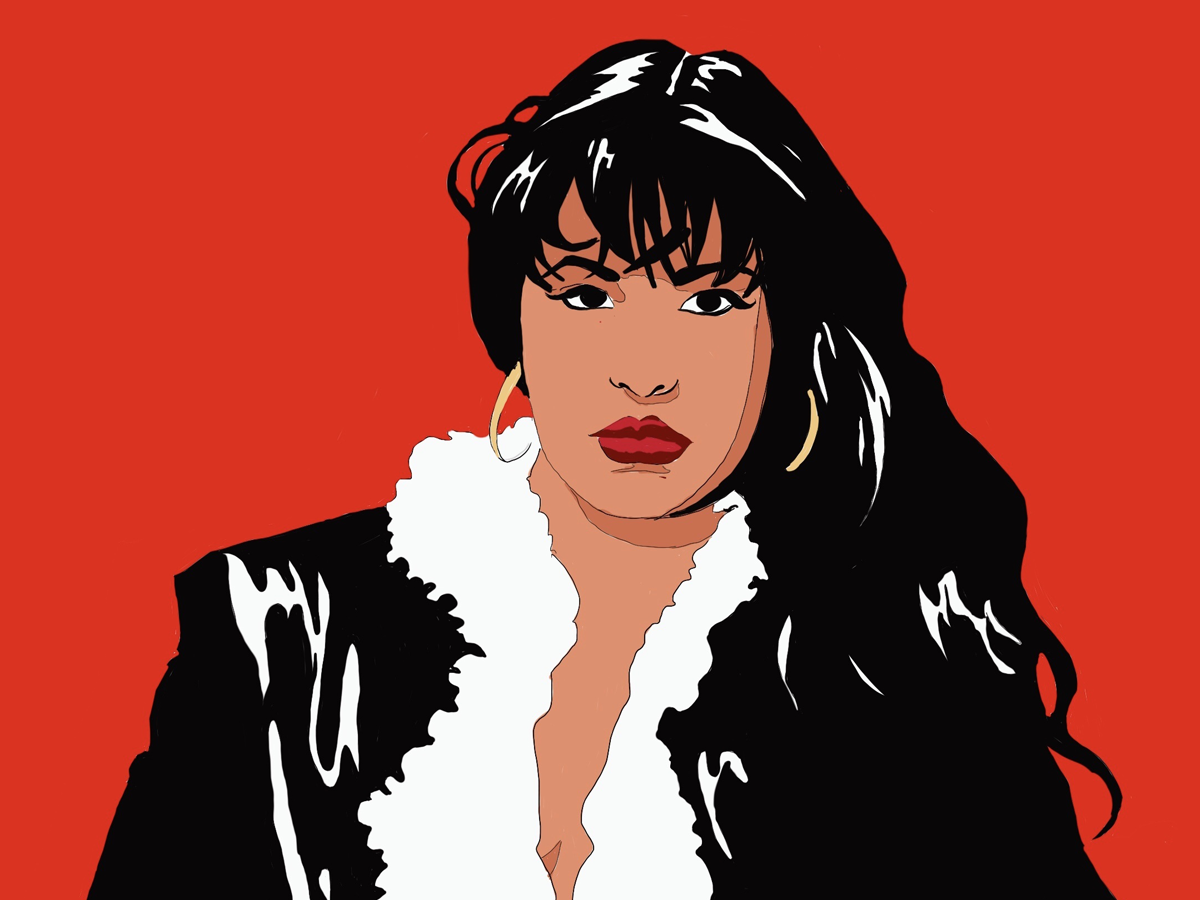 The life and career of one of Texas’ most beloved icons is going to “Bidi Bidi Bom Bom” into class at UTSA.

The Queen of Tejano, Selena Quintanilla-Perez, is the focus of the course “Selena: A Mexican American Identity and Experience” in the College of Education and Human Development’s Department of Race, Ethnicity, Gender, and Sexuality Studies.

“She is so iconic to this area, community, and she’s still beloved.”

Created by Sonya Alemán, an associate professor of Mexican American studies, the course explores various topics about Selena and her career, such as her image, music, the Spanish language, and Mexican American identity.

“This has been a dream for me for a long time because it engages the things that I already am interested in and have spent time studying, researching, writing, and talking about,” Alemán says. “Issues about race, class, gender identity, about the racialized experience of being a Chicana and Mexican American—I just knew that all of that could be untangled and unpacked through the lens of looking at this iconic figure. Selena embodied all of those things in some aspect of her life and career.”

Quintanilla-Perez took the Tejano world by storm in the late 1980s and early 1990s as one of the first women to break barriers in what was then a male-dominated music genre.

Together with her group, Selena y Los Dinos, she earned several awards for her music, including a Grammy for Best Mexican American Album—making her the first Tejano musician to achieve this.

Quintanilla-Perez’s life was cut short in 1995 when she was 23 after being shot by Yolanda Saldívar, her former fan club president and the manager of Selena’s clothing boutiques.

Alemán, a native of Cotulla, says she never once imagined this new class focusing on anyone else other than Quintanilla-Perez.

“I can’t believe that it hasn’t already been done yet in San Antonio. It’s almost like a no-brainer that it would be about her and we would be here,” Alemán says. “I was an undergraduate at St. Mary’s University when the Tejano music industry was at its peak. I saw her in concert maybe five or six times. I experienced grief with my community when we lost her. She is so iconic to this area, community, and she’s still beloved.”

With several interviews and articles available, Alemán said the options for developing coursework are endless.

“My hope is that this class becomes the signature class for the Mexican American studies program at UTSA. I am just the first of many who will take on the responsibility of cultivating and nurturing it,” she said. “It will be taught from lots of different angles and lots of different ways. I have so many great colleagues that they could each input their expertise and teach it in a way that would feel fresh and new for the group of students taking it.”