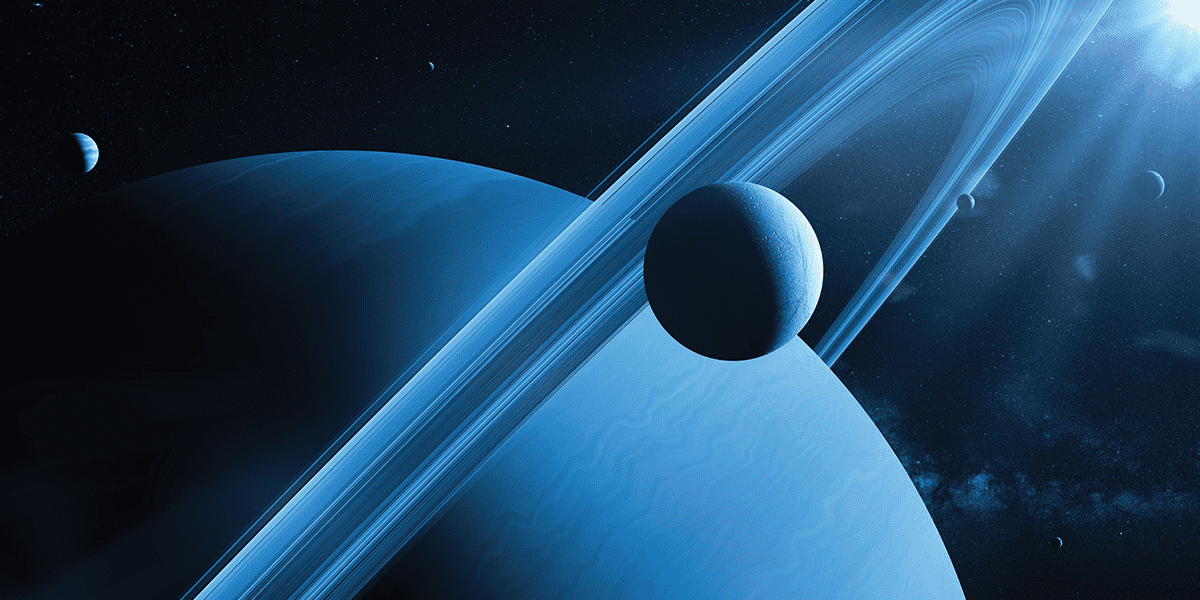 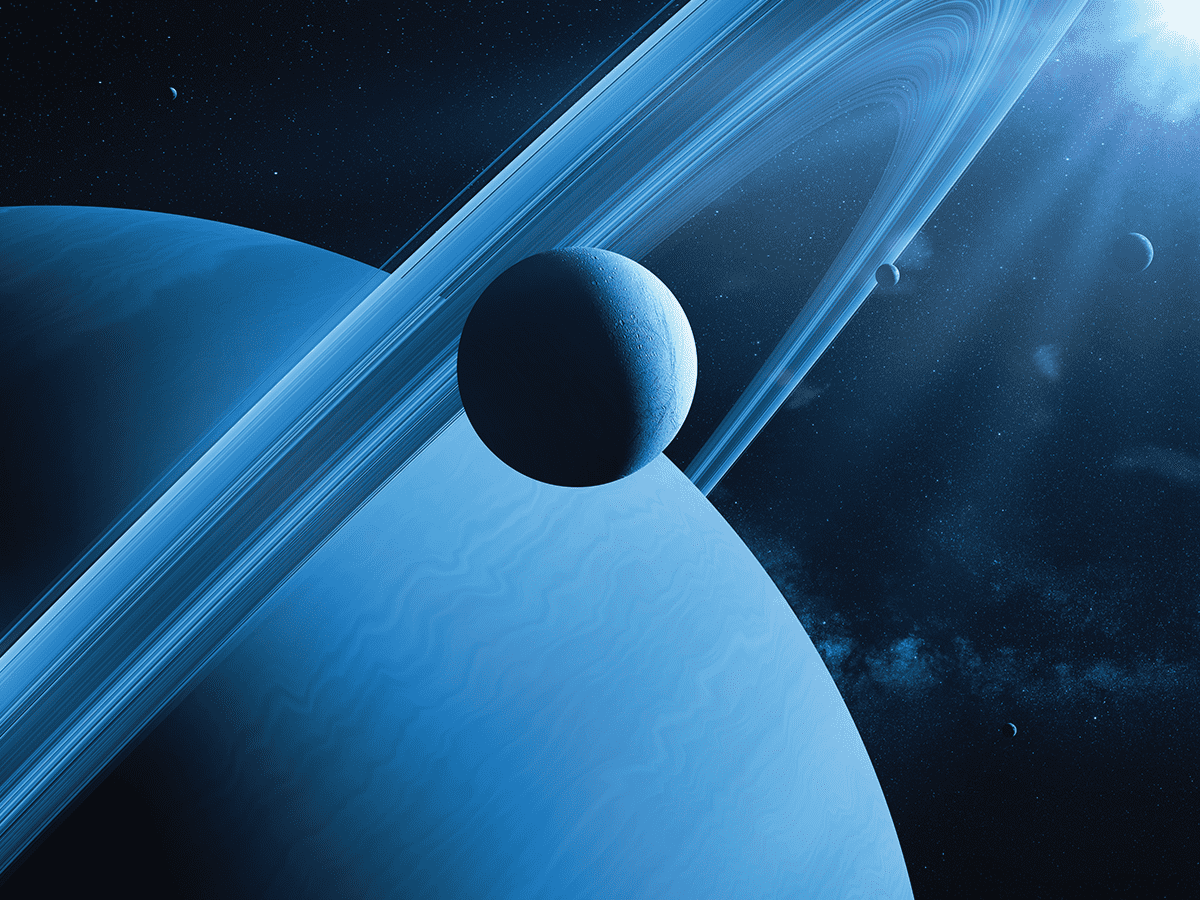 Source for Life?
A UTSA researcher builds a theory for life-supporting environments in the universe

• Study looks at rock and water interaction on Earth to compare to other locations in solar system.
• Sites deep within mines and on ocean floors used to study phenomenon.

In the icy bodies around our solar system, radiation emitted from rocky cores could break up water molecules and support hydrogen-eating microbes—essentially extraterrestrial life.

To address this cosmic possibility, a UTSA and Southwest Research Institute team modeled a natural water-cracking process called radiolysis. They then applied the model to several worlds with known or suspected interior oceans, including Saturn’s moon Enceladus, Jupiter’s moon Europa, and Pluto and its moon Charon as well as the dwarf planet Ceres.

“The physical and chemical processes that follow radiolysis release molecular hydrogen, which is a molecule of astrobiological interest,” says Alexis Bouquet, lead author of the study, published in the May edition of Astrophysical Journal Letters.

"The results suggest that there are many potential targets for exploration out there, and that’s exciting."

Radioactive isotopes of elements such as uranium, potassium, and thorium are found in a class of rocky meteorites known as chondrites. The cores of the worlds studied by Bouquet and his fellow researchers are thought to have chondrite-like compositions. Ocean water permeating the porous rock of the core could be exposed to ionizing radiation and undergo radiolysis, producing molecular hydrogen and reactive oxygen compounds.

Bouquet, who is in the joint doctoral program between UTSA’s Department of Physics and Astronomy and SwRI’s Space Science and Engineering Division, says microbial communities sustained by molecular hydrogen have been found in extreme environments on Earth, including a groundwater sample found nearly two miles deep in a South African gold mine and at hydrothermal vents on the ocean floor. That raises interesting possibilities for the potential existence of analogous microbes at the water-rock interfaces of ocean worlds such as Enceladus or Europa.

“We know that these radioactive elements exist within icy bodies, but this is the first systematic look across the solar system to estimate radiolysis. The results suggest that there are many potential targets for exploration out there, and that’s exciting,” says Danielle Wyrick, a SwRI scientist working with Bouquet.

The key finding of the study is that radiolysis represents a potentially important source of molecular hydrogen. While hydrothermal activity can produce considerable quantities of hydrogen in porous rocks often found under seafloors, radiolysis could produce significant amounts as well.

Radiolysis may also contribute to the potential habitability of ocean worlds in another way. In addition to molecular hydrogen, it produces oxygen compounds that can react with certain minerals in the core to create sulfates, a food source for some kinds of microorganisms.

“Radiolysis in an ocean world’s outer core could be fundamental in supporting life,” Bouquet says. “Because mixtures of water and rock are everywhere in the outer solar system, this insight increases the odds of abundant habitable real estate out there.”