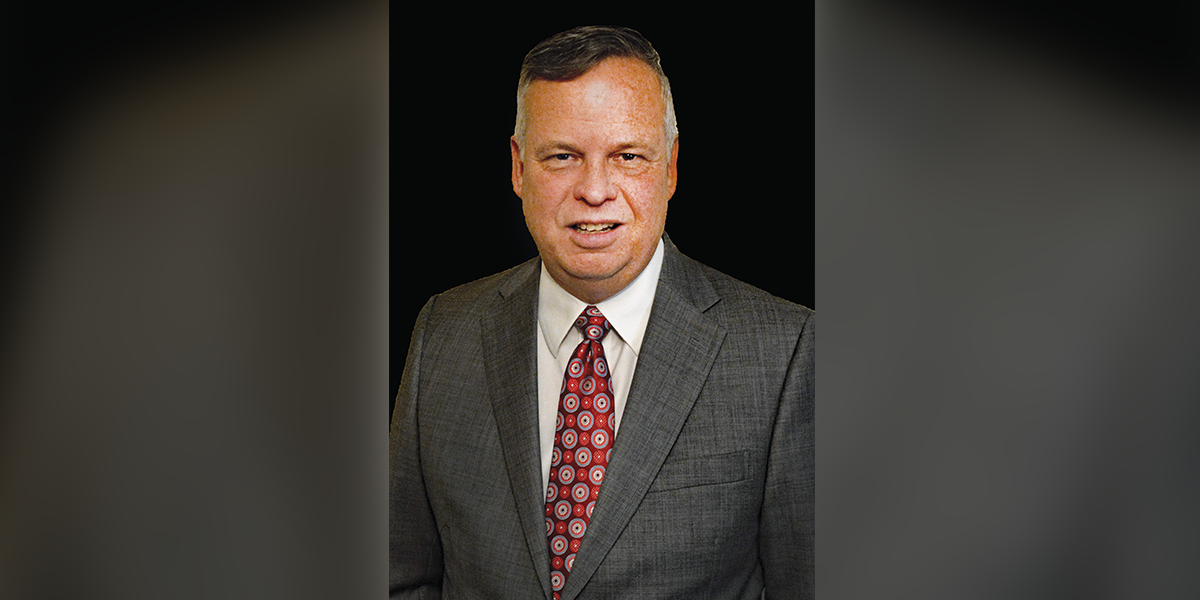 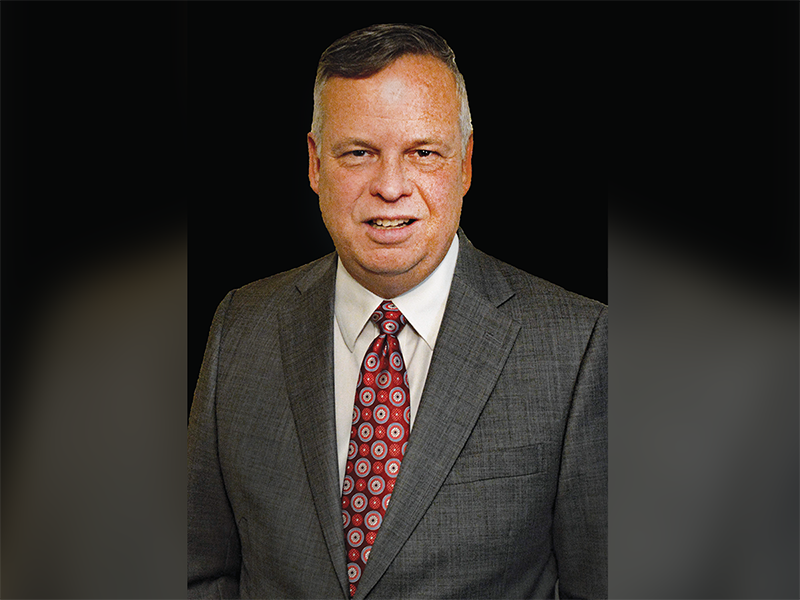 • Tim Chapman is a successful senior software engineer.
• Despite being in his early 50s, Chapman decided to attend to his estate planning.
• Endowment will fulfill Chapman's goal to permanently honor family members.

Tim Chapman ’84 knows first-hand the impact a scholarship can have on a student’s life. “When you’re in college, working part-time and trying to make it as a student, every little bit helps,” says Chapman, who received a scholarship while attending UTSA. “I was really grateful to have some financial support when I was in college.”

Today, Chapman is a successful senior software engineer with the brokerage firm Fidelity Investments and is paying it forward by helping a new generation of Roadrunners. Chapman, who graduated with a B.B.A. in accounting, made the decision this year to include his alma mater in his will.

"When you’re in college, working part-time and trying to make it as a student, every little bit helps. I was really grateful to have some financial support when I was in college."

At 54, Chapman may not seem like the typical planned giving donor. Still young to have a will by some people's standards, he decided it was time to get his affairs in order after the death of his longtime partner, Roy.

While creating a will is recommended by financial advisers and attorneys, a lot of American adults don’t have one. For many, the idea seems overwhelming or they just put it off. Chapman says the process is relatively effortless. A visit with Kim West, UTSA’s gift planning officer, provided helpful information. “She came over and went through the paperwork with me,” he says, “and the whole thing went very smoothly.”

Chapman’s bequest will create an endowment that will fulfill his goal to permanently honor some special family members. In 2000 he established the Frank and Beverly Chapman Scholarship, to which he continues to donate annually, in honor of his parents. Frank Chapman was a former civil servant at Kelly Air Force Base, and Beverly Chapman was a stay-at-home mom. Both encouraged their children to pursue higher education.

The annual scholarship has gone on to help 14 students.

“By making a gift to UTSA in his will, Tim is converting his annual scholarship in honor of his parents into a ‘forever scholarship’ without increasing his financial support today,” says West. “The Frank and Beverly Chapman Endowed Scholarship will serve as a lasting tribute to his parents. His bequest gift ensures that Chapman scholarships will be awarded every year in perpetuity. It’s a beautiful legacy of Tim’s enduring love for his parents and generous support for UTSA students.”

As for Chapman, knowing that he will be able to support students for years to come brings him great joy. “I have the ability to share the fruits of my labor and help others,” he says, “and that makes me happy.”