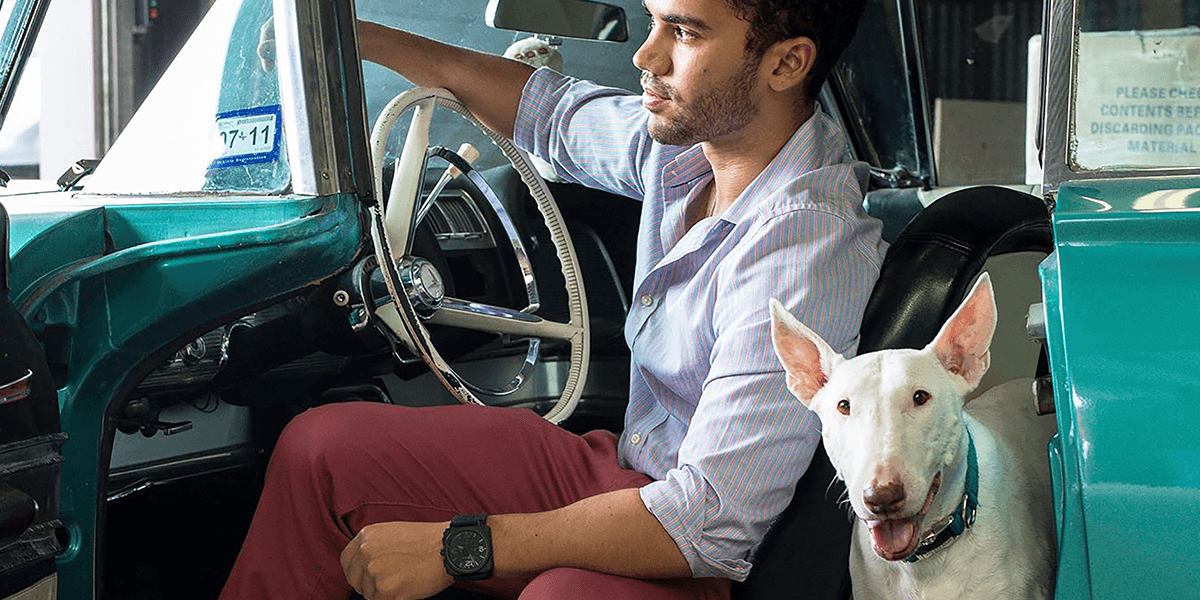 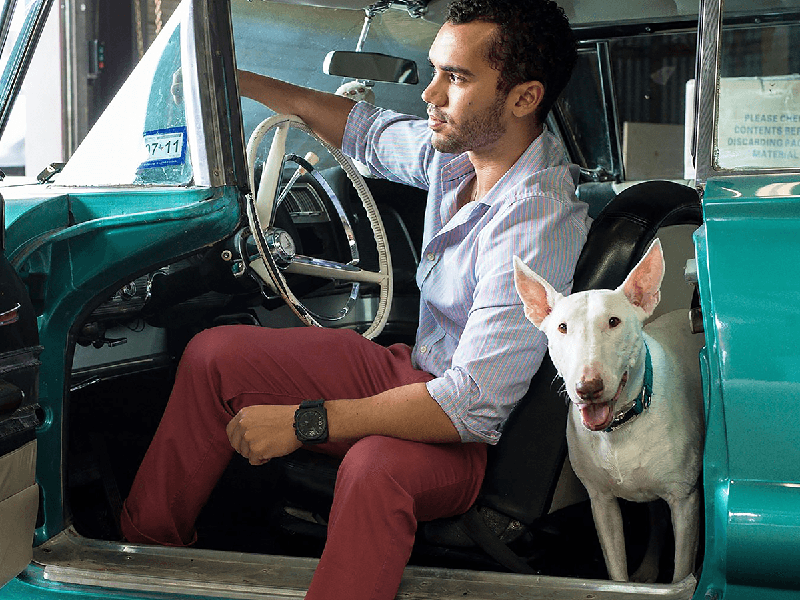 Alexander Hilmy’s design firm had been up and running for about 18 months when the team landed one of San Antonio’s most desirable accounts—branding for the Frost Tower, the first skyscraper to be built downtown in decades. “At the start we were literally in tears when we were merely being considered for it,” Hilmy says about being asked to pitch ideas by San Antonio development team Weston Urban. “It was very, very humbling.”

It was another success that has helped morph the firm, simply called Hilmy, from a one-man photography business to a sought-out design, photography, and overall production agency that handles branding and other creative aspects for companies that produce anything from paper products to websites.

The team at Hilmy is a tight-knit group of eight with Alexander Hilmy at the helm. Its fast rise stems from an old-fashioned approach to business in a San Antonio market that is ripe for new ideas, not to mention Hilmy’s business savvy at being able to quickly pivot when necessary. He was the lone photographer who powered through more than one close call with eviction to put together a team in less than two years that could take care of clients’ creative needs from start to finish.

“In this day and age everything is quick,” Hilmy says. “You don’t have the in-person interaction like you used to. So we reintroduced the process of old-school, face-to-face, brick-and-mortar service—and people like that. We’ve never not met one of our clients. That is something we always foster.”

The Hilmy team has done a lot of rebranding work with architects, doctors, and lawyers, but it was downtown cocktail bar Juniper Tar that cemented the firm as the go-to for top-to-bottom design. They were brought in from the beginning and assisted with interior design and fabrication, wall art production, full branding and identity, photography, and print production, according to Hilmy. Other clients include the St. Anthony Hotel and Pearl venues Jazz TX bar and Botika restaurant.

Hilmy says managing his own design firm wasn’t his original plan when he left home in Mercedes, in far South Texas, to attend UTSA as a premed student with expectations of following in his father’s footsteps. But even with strong role models like a surgeon father and a mother who is a dean at DePaul University in Chicago, Hilmy says both parents wanted him to find his own path in whatever way that meant—which included supporting his aspirations of fixing cars and running an eBay business. He realized eventually, he says, that he was more intrigued by the idea of being an entrepreneur so he switched his major to business and followed a new dream.

He hopes to one day have a satellite office or two, especially in Chicago, where he could see his parents and sister, but for now he’s happy to be part of the Alamo City’s future. “We’re a bunch of friends who decided we could grow something bigger than ourselves,” he explains. “And now we’re helping to reshape the face of downtown San Antonio.”