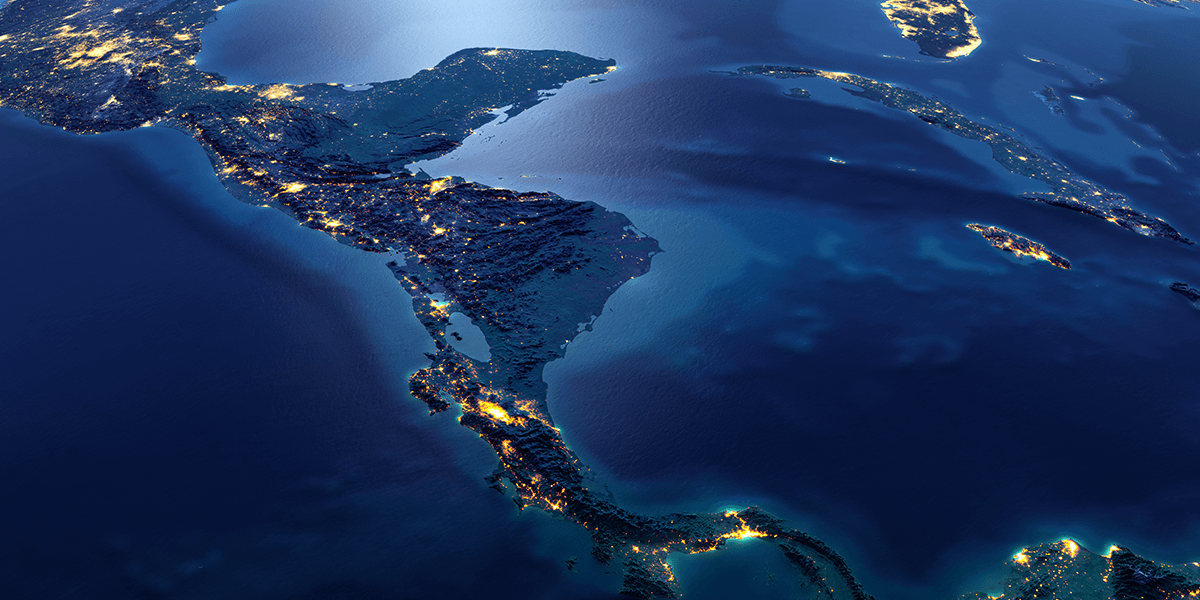 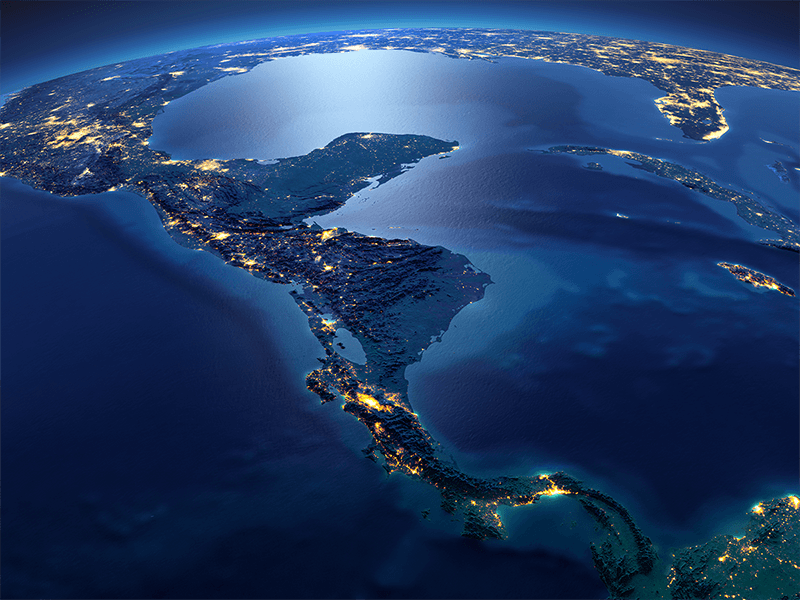 Marvin Gonzalez was already working several jobs in 2006 when he started Gonzalez Trading, a business selling handmade soaps and cleaners in a small town in Guatemala. But seven years later, with the cost of ingredients increasing and his inability to compete against national competitors’ pricing, his company was floundering.

Not wanting to lose his business, Gonzalez contacted Centro Promipyme, one of the five small-business development centers that have opened in Guatemala since 2012, when the country first began working with UTSA’s International Trade Center. Just one arm of the university’s Institute for Economic Development, the center helps countries outside the U.S. to create their own centers to help spur business creation and job growth.

“They guided me to being able to focus my sales and rescue my company,” Gonzalez says. “Now I am able to contribute to my community through my business, giving people a decent job.”

For Gonzalez, the program meant getting connected with the International Trade Center’s partners, which even provided access to a specialist in the production of soaps. He was able to create new product lines along with a corporate logo and label for each new product. He also received financial support through the Guatemalan government to make sure his business was properly registered to sell products internationally.

The SBDC model first launched in El Salvador in 2009 and in Honduras and Guatemala in 2012. Economic growth and job creation in the Northern Triangle is seen as a long-term method of helping to lower the number of immigrants who leave their homes in those countries—fleeing violence, instability, and extreme poverty—and embark on an often dangerous trek to reach the United States.

For Minerva Garcia M.S. ’05, her job as a senior international project manager with the trade center is a once-in-a-lifetime opportunity. “I can think of the many moments when working in Central America that I had the feeling, We are really doing something good!” she says. That good extends throughout the Western Hemisphere, including the U.S., where the IED assists Texas-based and other businesses.

“Having a successful business not only benefits its owners but also their families, their future, and their local community,” Garcia adds. “I truly believe our team is making a difference by touching the lives of thousands of people.”