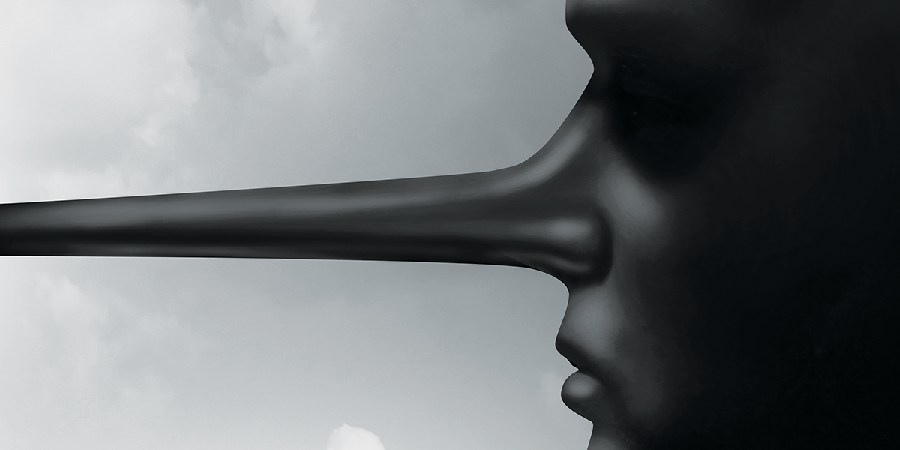 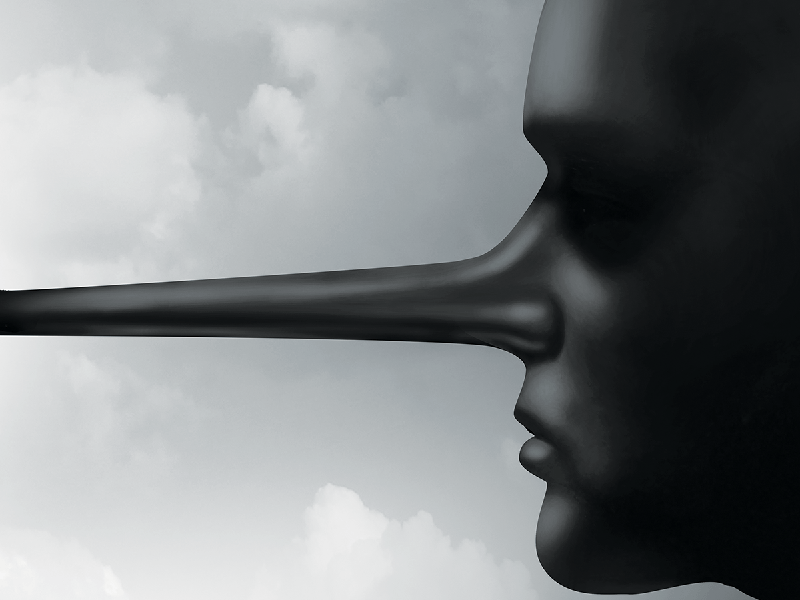 • "Fake news" isn't easily definable, but there are telltale signs to watch for in visited sources.
• Fake news articles that are currently catching attention of the public and the media are most often have the intent to mislead readers.
• Fake news can be dangerous, since the public's collective decision making is generally based on consumption of news.

The news about fake news had already blown up in our nation’s social and political discourse before 2017 got its pyrotechnic start. But what is fake news? How important is it? And how can it affect us? Luis Hestres, a UTSA assistant professor of communication whose studies include social change, internet freedom, and political communication, helps Sombrilla Magazine get to the truth.

Is there a definition—or at least an agreed-upon general description—of what fake news is?

Unfortunately, there’s no easy definition. For example, is an article from the satirical website The Onion fake news? Many would say no, but you would be surprised how many people believe Onion articles are real. So perhaps they should be considered a form of fake news. I don’t believe they should, since their purpose is to entertain. I think the “fake news” that journalists, academics, and other experts have been most recently concerned about falls under a particular category: online content that looks like news but is based on lies or deeply misleading interpretation of facts and that is created with the intent to mislead.

Don’t get taken in by fake news

If you’re ready to be skeptical about news sources, Hestres has some tips. Once you learn these patterns, he says, it’s actually not very di cult to spot fake news.

 Be wary. If, from your point of view, news is too good (or bad) to be true, it’s probably not true.

 Be discerning. If a site’s logo looks not-quite-right or the page’s design is pretty bad, you’re probably dealing with a fake news site.

 Be vigilant. If a story is only on a site you’ve just discovered and no other mainstream news source is covering it, that’s a sign the news is fake.

Can you give some examples of headlines or story topics that show the difference between fake news, conspiracy theories, and satire?

A conspiracy theory, for example, involves so-called 9/11 truthers, who spread various theories about the 2001 terrorist attacks; they say President Bush had prior knowledge of the attacks but allowed them to happen or that the attacks were an operation conducted by the U.S. government but blamed on terrorists.

A good example of satire is the story published online with the headline “Emotional Obama Greenlights One Last Drone Strike ‘For Old Times’ Sake.’”

Have you seen an evolution of fake news? For example, do you see a difference between when we used to have Bat Boy in the Weekly World News and similar tabloid stories versus what we see now?

We’ve always had some form of fake news circulating in our society. But there have been two important changes. First, the sheer speed in the social media era with which fake news can spread makes it difficult to keep a lid on it. Second, there is an economic incentive now for people to set up fake news sites that cater to our prejudices. Since these can drive us to click on articles, more clicks mean more advertisement revenue.

How do you think that affects the trust in media overall?

Trust in the news media is at historically low levels. My hope is that the flood of stories about fake news will drive trust higher in well-established news outlets, but the opposite could happen. That would be tragic because one of the best defenses against being taken in by fake news is relying on well-established media outlets.

Following up on Bat Boy and another well-known fake news stories, who do you think would win in a battle to the death: (a) Bat Boy, or (b) Hillary Clinton’s adopted alien baby? Or (c) Answering this question promotes fake news, so I’ll refrain, but obviously there is a clear winner.

This is a tough one. Bat Boy has a lot of experience, but Adopted Alien Baby has the energy of a fresh fake news item. In the end my conscience, though, compels me to go with c.

Fair enough, and moving on. How dangerous is fake news?

I think it’s very dangerous. Our ability to make decisions collectively is deeply tied to the reliability of the news we consume. It’s bad enough we have become used to using only news sources that we tend to agree with. Having to sift through a barrage of fake news to find reliable information is an additional burden on news consumers that couldn’t come at a worse time for our deeply divided democracy.

Is there any advice or tips you can give us to help us easily spot fake news?

Now more than ever, it’s vital to rely on trusted news organizations. Even ones that are biased, at least won’t make up facts out of thin air. But also if, from your point of view, news is too good (or bad) to be true, it’s probably not true. If a site’s logo looks not-quite-right or the page’s design is pretty bad, you’re probably dealing with a fake news site. And if a story only on a site you’ve just discovered and no other mainstream news source is covering it, that’s a sign the news is fake.

Do you have a question about science or literature or any topic that’s always made you wonder “What? How? Why?” but you never got around to looking into it? Let us know at sombrilla@utsa.edu and we’ll find a UTSA expert to explain it.