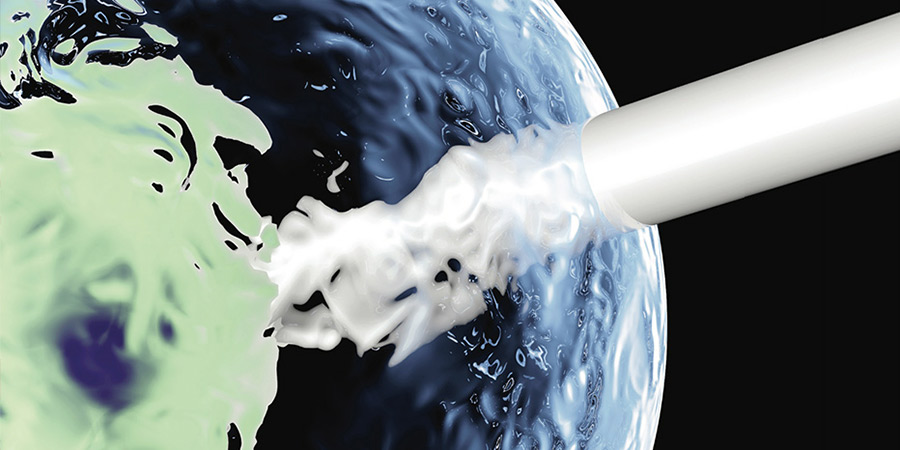 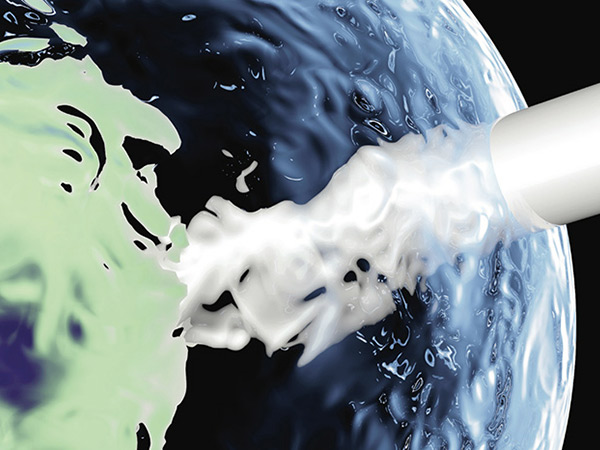 • Infertility can be a common side effect for men receiving treatment.
• Existing drug shows promise for reversing cancer-related infertility in a laboratory setting.
• Researcher hopes human testing to follow.

Losing fertility is a frequent problem among many men cancer patients, particularly since treatments for the disease often halt sperm production. But a new study led by Brian Hermann, assistant professor of biology at UTSA, has shown promising evidence that a medication previously used to prevent infections in cancer patients can also keep them from becoming infertile.

Hermann and his research team have been pursuing a number of cutting-edge research initiatives to restore fertility in men who have lost their ability to have children as a result of cancer treatments they received as children. While working on methods to restart sperm production, the researchers discovered a link between a drug for recovering cancer patients and the absence of normal damage to reproductive ability.

The drug is called granulocyte colony-stimulating factor, or G-CSF. It stimulates human bone marrow to produce neutrophils, which are white blood cells that are needed to fight infections. They’re commonly lost after chemotherapy and radiation treatments.

“We were using G-CSF to prevent infections in our research experiments,” Hermann says. “It turned out that the drug also had the unexpected impact of guarding against male infertility.”

Because cancer treatments like radiation and chemotherapy often kill sperm stem cells, male reproduction becomes essentially impossible. In Hermann’s laboratory, G-CSF, by promoting cell growth, unexpectedly began creating new sperm stem cells to replace the dead ones. A study authored by Hermann and his students has been published in the journal Reproductive Biology and Endocrinology.

Hermann’s laboratory efforts focus almost exclusively on regenerating dead testicular tissue through the use of stem cells, making the project an exciting but unexpected detour that he hopes to continue, if possible.

The next step would be observing whether the drug, which is already in wide use by cancer patients, has any correlation with restored fertility among humans. Until then, Hermann is focusing on better understanding the stem cells that make reproduction possible so that he can find more effective solutions to treating male infertility.

“Male infertility is an intuitive disease, and we need creative solutions,” he says.

“But we need to understand how things work before we can fix them.”