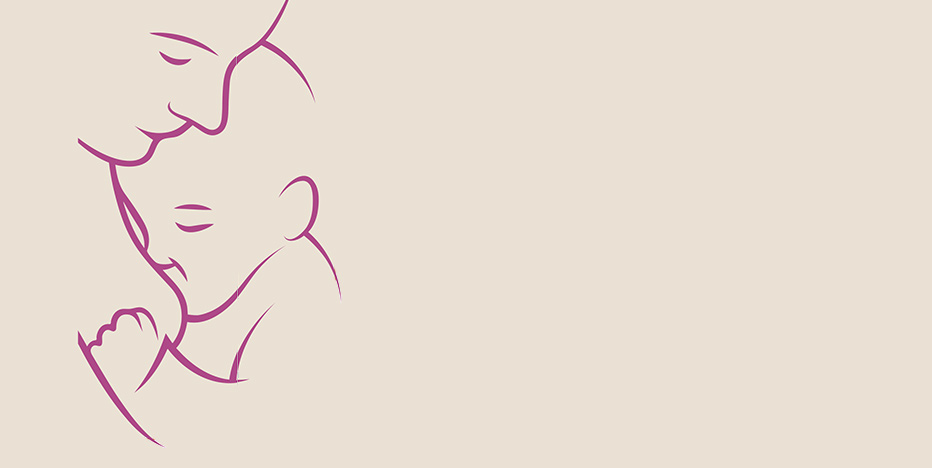 Public Health
Nurture for a Lifetime 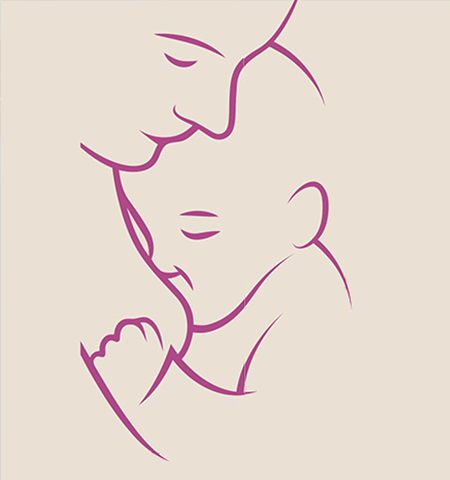 • Researchers have reviewed case files of 10,000 children.
• Theorize effects to be found when mothers breastfeed beyond typical ages with children.

Breastfeeding for an extended period could help some children curb their junk food intake later in life, according to new UTSA research published in Public Health Nutrition.

Dylan B. Jackson, a criminal justice professor in the College of Public Policy, and his colleague, Kecia R. Johnson of Mississippi State University, studied data from the U.S. Department of Education related to the development of 10,000 American children from birth to 5 years. They hoped to determine whether infant breastfeeding, paired with family socioeconomics, would affect junk food consumption in children.

Jackson and his collaborator were also interested in examining whether race and ethnicity would affect their research findings, particularly among white, Hispanic, and black families.

The researchers used data compiled over several years by the National Center for Education Statistics to review key points during the development of 10,000 children. Between ages nine months and 2 years, mothers were asked whether they breastfed their child and, if so, for how long. By the time the children were in kindergarten, those same parents were asked to report the frequency of their children’s junk food consumption over a seven-day period.

Junk food, in this case, was defined as fast food, soda or other sugary beverages, salty snacks, or sweets. Families were categorized as being low or high in socioeconomic status.

Across racial and ethnic groups, the researchers found that breastfeeding duration had little to no effect on the junk food consumption of children from high socioeconomic families.

“Being breastfed was consistently associated with lower junk food intake across all junk food types among black children of low socioeconomic status,” Jackson says. “Black mothers, however, tended to breastfeed less and for shorter durations than other mothers in the sample.”

The researchers urge future studies on the topic to explore the mechanisms that might further explain their findings.

“Black women have historically been the least likely to initiate and continue breastfeeding compared with other racial and ethnic groups in the U.S.,” Jackson says “There are a variety of social, historical, and cultural reasons for it. Based on our findings, there are significant and consistent connections between duration of breastfeeding and appetite for junk food among black children of low socioeconomic status, however.”

The researchers hope to identify and promote strategies that assist women in their efforts to breastfeed. Their goal is to create a healthier future for children, particularly black children from low socioeconomic families.

In particular, Jackson and Johnson point to the federal Women, Infants, and Children special supplemental nutrition program as a useful point of intervention, since black women are often overrepresented among participants. The program also offers breastfeeding peer counseling services, which could serve as an added opportunity for educational, emotional and social support for mothers.