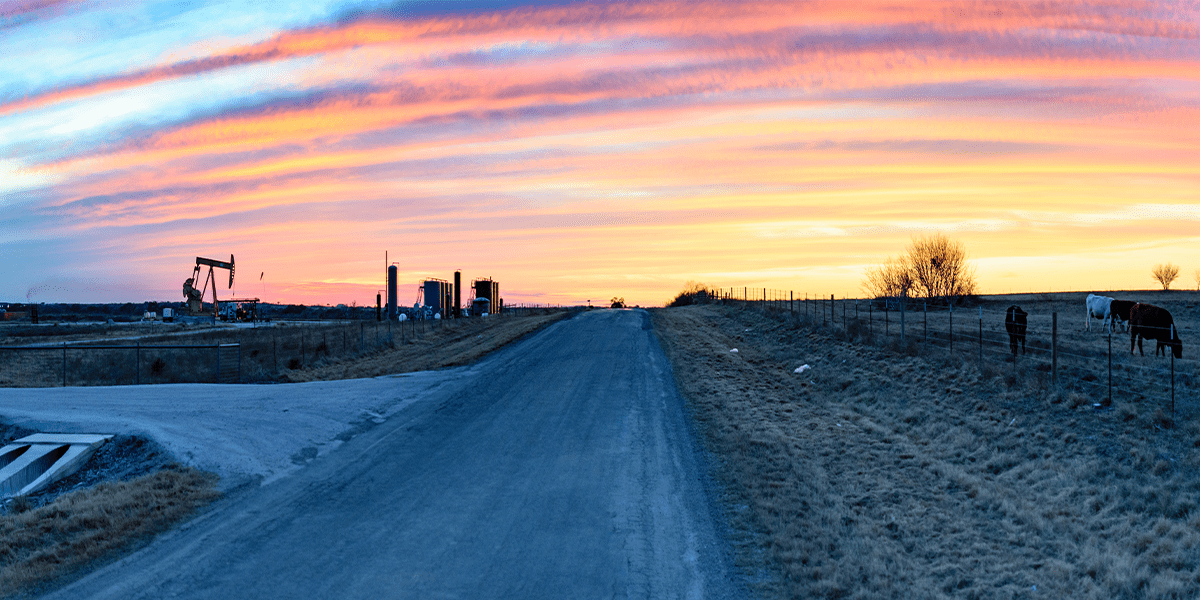 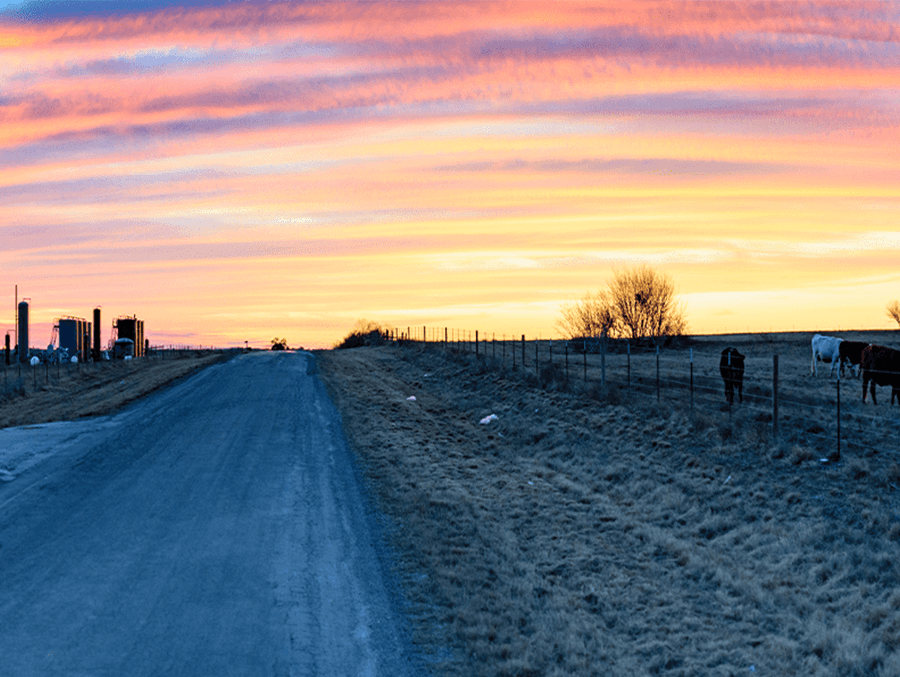 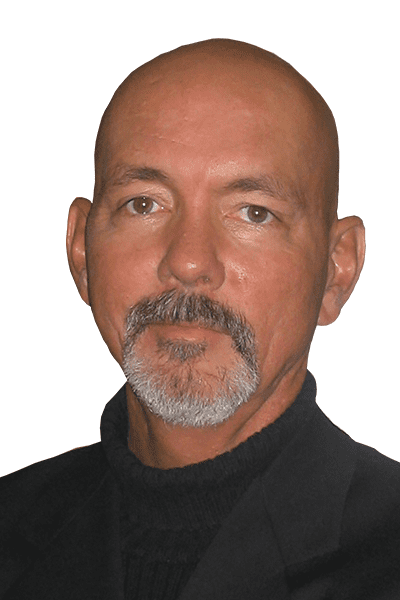 It’s no surprise that movies like Syriana, Midnight Express, and The Hunt for Red October are among Thomas Tunstall’s favorites. They’re all films rooted in global intrigue, and he himself is a man of global intrigue. Tunstall, public policy professor and the director of research for UTSA’s Institute for Economic Development, arrived at the university in 2011 after spending two decades in the private sector playing several roles in overseas economic development and business operations. His work often aligned with his worldly interests, taking him to Afghanistan, Azerbaijan, Guam, Kenya, and Zambia. But his most notable research at UTSA has kept him closer to home: investigating the economic impact of the Eagle Ford Shale in South Texas. This topic served as the basis for his 2013 TEDx Talk, and the oil and gas industry has frequently come up in his writing endeavors, which include a monthly piece in the San Antonio Business Journal and op-eds published in The Wall Street Journal.

But Tunstall’s passion for writing doesn’t stop there. A self-proclaimed film junkie, he transformed a dense 26-page paper addressing the gaps between economics and public policy into a screenplay called 98th Meridian. In hopes of developing it into a feature film Tunstall stumbled upon another interest: professional film criticism. He has been regularly reviewing releases for IrishFilmCritic.com since 2017.

In the past year Tunstall has been engaging with the Coalition of Urban Serving Universities in a series of working groups focused on UTSA’s approach toward the 21st century workforce. Experiential learning and employment outcomes have been key components of those interactions.

Tunstall sat down with Sombrilla Magazine to have a talk about, well, all of this.

You’ve closely studied the Eagle Ford Shale, which stretches across a region that had never really seen oil or gas production until new techniques were developed to extract oil and gas. How has this activity impacted South Texas? The communities in South Texas have gotten a windfall—of oil, of gas, of tax revenues, and associated revenues. A lot of people now live or work in the region, and they’re having an impact on the economy. The downside is that oil and gas tends to be pretty cyclical in nature. There are ups and downs that are more noticeable than in other industries, and they’ve already seen one downturn. Hopefully, our counsel to the communities in South Texas was helpful: to treat the revenues as a bonus, steward that money wisely, and spend it on infrastructure or projects that will benefit industry and local residents.

That was something you stressed in your TEDx Talk. With the aid of your economic impact studies, how have things progressed in that region in the six years since that presentation? If you look at Cotulla, for years or maybe decades, they wanted to build Little League ballparks, but they never really had the money. Now because of the Eagle Ford, they had the tax revenue to do that. Across the street there’s a natatorium. Indirectly, their downtown is being revitalized with some fun places to eat and visit. You’re beginning to see that in various places throughout the Eagle Ford. Gonzales always had a lot of history behind it—it was the birthplace of the Texas Revolution—but now it’s become a destination location, as has Cuero.

“As San Antonio grows, we expect to be able to assist with that growth and help the workforce needed for it.”

How has being part of the 21st century workforce strand with the Coalition of Urban Serving Universities helped UTSA’s course of action? The emphasis of Phase I and Phase II of the expansion is that UTSA will be a more formidable presence downtown, and we certainly want to capitalize on that by interacting with the growing number of stakeholders here. As San Antonio grows, we expect to be able to assist with that growth and help the workforce needed for it, so that’s where the 21st century workforce strand comes into play. We’re looking at how universities may change over the years. What sorts of new jobs will we transition to? Obviously, cyber security will be big in that regard with the National Security Collaboration Center. The College of Architecture will be expanded and I expect the College of Public Policy will as well. There’s no way to predict with certainty what the jobs of the future will look like, but we can at least take thoughtful approaches to prepare folks for what that world looks like.

Now that you have two years under your belt, what would you say sets you apart from other film critics? One of my complaints about film reviews is that they’re mostly regurgitations of the plot. If I want that, I’ll just go see the darn movie! They’re throwing in spoilers, and I’d prefer to go see a movie without that baggage. What I want to know is, Was it good? Was it bad? What did you like or not like? Are there any socially relevant issues it addressed? So that’s how I write my reviews.