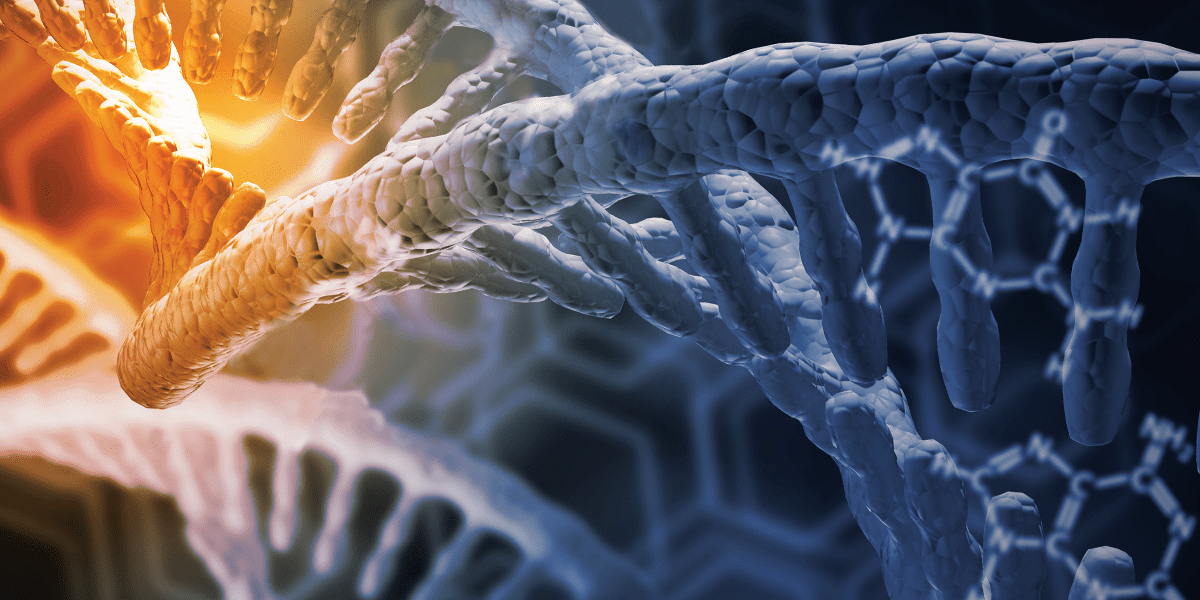 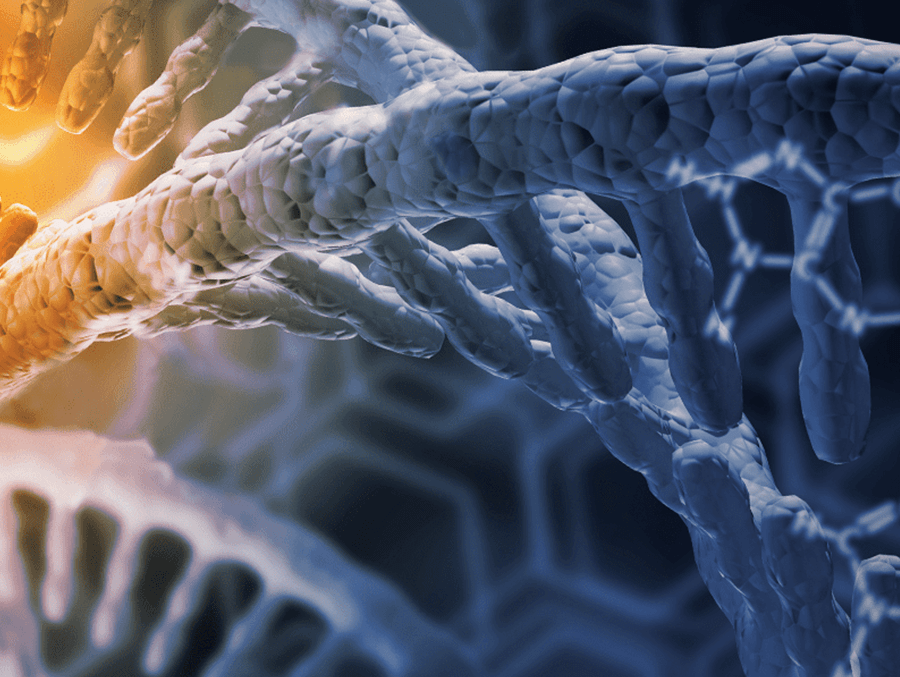 From cancer treatment to “designer babies,” news about genome editing is wildly prominent due to the innovative CRISPR technology. But what is the potential? And what’s the peril?

The discussion surrounding gene editing has been getting a little nutty in recent years. Sure, we’ve seen stories about genetic engineering breakthroughs in leukemia treatment or a potential cure for malaria. But just as many have highlighted “designer babies” with a dash of eugenics fear, biohackers who are experimenting on their own genes, and a Harvard research team that’s aiming to resurrect the woolly mammoth by developing elephant-mammoth embryos. None of this madcap media coverage would be happening without the rise of an innovative technology known as CRISPR.

“We actually have a combination of skills in our labs…that make [these ideas] not far-fetched.”

UTSA’s John R. McCarrey and Brian Hermann are well-acquainted with CRISPR. Hermann, a biology professor and director of the UTSA Genomics Core, uses the technology to make genetic changes in mice to study spermatogenesis and male fertility. McCarrey, the Kleburg Distinguished University Chair in Cellular and Molecular Biology, uses CRISPR to re-create the development of mammalian germ cells for studies of epigenetic programming. Sombrilla Magazine sat down with both of them to discuss the vast potential of this powerful scientific tool.

How do you typically explain what CRISPR is to someone who knows very little about it?

McCarrey: You see these cut-paste comparisons to a pair of scissors sometimes, and it really has afforded us the opportunity to go into cells and change the DNA sequence in a very precise and targeted manner. You can re-create a mutant gene that is existing in the population so you can study it in the lab, or more importantly, you can take a mutant gene and put it back to being a normal, nonmutant gene, so in theory you can eliminate the cause of diseases such as type 1 diabetes, cystic fibrosis, muscular dystrophy, or anything that’s a genetic defect. CRISPR has such great potential. It’s exciting because it’s a great new tool for us to use in our standard research program, but it’s exciting well beyond that because it holds great promise for therapeutic application. It will undoubtedly be a Nobel Prize winner in the next three to five years.

Hermann: That relative ease is light-years ahead of the ease with which it would occur before we had this technology. CRISPR allows you to make that break in the DNA sequence at a much, much higher frequency.

How much thought have you given to making changes that could eradicate certain genetic diseases?

Hermann: There are a lot of diseases that arise from very small changes in gene sequences. If those changes could be corrected, then they could potentially eradicate that disease. Dr. McCarrey and I happen to work in the reproductive system, so if those changes could be made in cells that give rise to either sperm or eggs, you could theoretically pass on an otherwise normal genome to a child that has that defect corrected. That’s the kind of thinking he and I have put toward using CRISPR to address genetic disease.

McCarrey: Some of it is going out for beer and talking about fantasies [laughs]. But we actually have a combination of skills in our labs—as well as knowledge between the two of us and the other folks in our labs—that make it not far-fetched.

Realistically, how far are we from a big breakthrough in which we eliminate a disease that’s plagued humanity for generations?

Hermann: Wiping out malaria–that’s actually being done experimentally right now. I’m not sure if it’s field work or if it’s still laboratory work, but they’re currently making mosquitoes that can’t breed properly in order to eradicate certain strains or types of malaria-carrying mosquitoes. There’s certainly debate about whether that should be done because once you release a genetic variant into the wild, you cede control over that brand. You have to consider all of the possible consequences when you make a new genetic version of an organism and let the organism out.

That reminds me of a segment from Nova about Kevin Esvelt, who’s an evolutionary and ecological engineer at the MIT Media Lab. He’s developing a heritable immunity to the Lyme bacteria in wild mice, and he said, “I worry every day that I might be missing something profound about the consequences of what we’re developing.” It sounds like you two constantly live with that same kind of caution.

McCarrey: But it’s worth it. Right now, a lot of the gene therapy approaches can be done only on cells other than your germline cells, so it will only impact that individual. Let’s suppose you had cystic fibrosis, and I could go into your brain and cure it there. That’s great. You don’t have the problem. But your kids are still going to have that problem. If we can help you and fix it in your germline, we’ve eliminated propagation of that disease in your offspring and your subsequent lineage. To me, if we can feel like we’re doing it safely, that’s a pretty significant accomplishment.

What impact has CRISPR had on teaching here at UTSA?

McCarrey: In both the undergrad- and graduate-level classes we want our students to be as up-to-date as possible. Within the labs that are using CRISPR students are getting hands-on experience with it so that if they want to go from undergrad to grad school or grad school to postdoc or into industry, they can say they’ve had some experience with this technology.

Is there anything else you’d like the readers to know about your research?

McCarrey: It’s a very exciting time. There are always advancements, but I see a lot of technologies coming into play now. Brian’s heading up an effort to analyze gene expressions at the level of single cells, as opposed to mass quantities of cells. That’s a paradigm shift in what we can do. The single-cell thing will be a huge advance. CRISPR is a major advance. And that’s why you’re seeing things like immunotherapy that’s treating cancer. That came from research like what’s done in universities. The life expectancy went up about 30 years in the 20th century. Hopefully, it’s going to keep rising because of those kinds of advances–some that we couldn’t even think of 50 years ago.