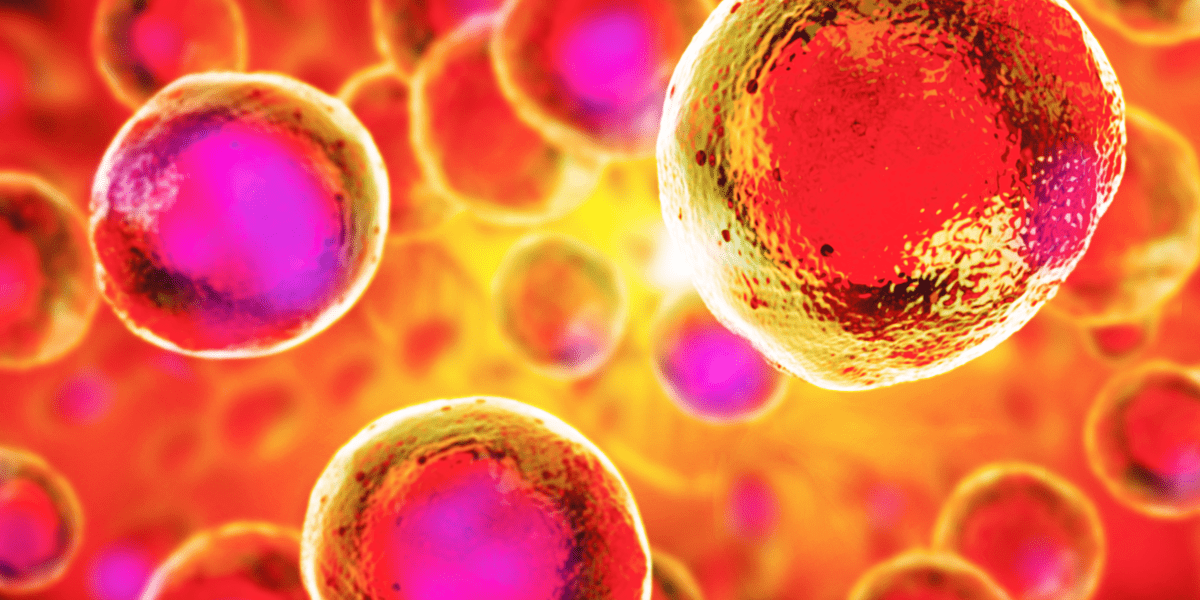 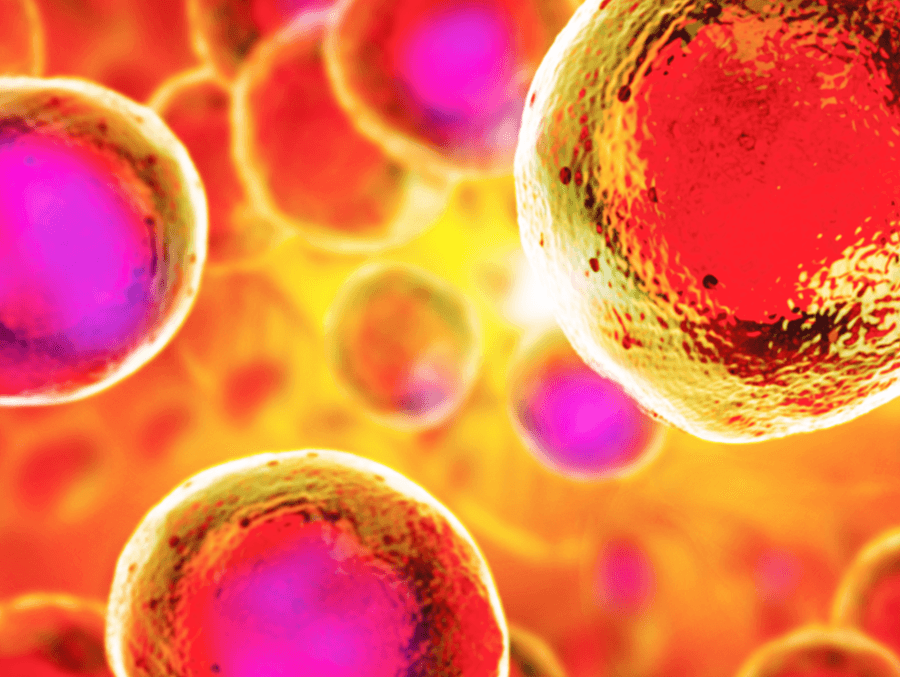 UTSA researchers have launched a project combining behavioral data with cellular testing, an effort that could shed light on the development of diseases like dementia and Alzheimer’s.

“Our goal is to figure out if there’s something that you’re doing on a daily basis that changes the ability of your cells to repair.”

Called the Quantu Project, the research seeks to predict the progression of neurodegenerative disease by tracking individuals’ day-to-day behaviors and physiological indicators. Participants will wear Fitbits, devices that provide a wealth of personal health information such as heart rate, daily steps, and sleep patterns. That information will be compared against an individual’s cells, as extracted from blood samples.

Researchers hope to collect an enormous amount of data for the project by recruiting more than 100,000 local participants over the next five years. The pool will include healthy individuals as well as people with cognitive conditions like dementia or sleep disorders.

Information will be analyzed using computer models that will “predict individual people’s behavior and what someone who is starting to have cognitive decline’s behavior would be,” says lead researcher Amina Qutub, an associate professor in the Department of Biomedical Engineering. The goal, she says, is to identify how daily behavior correlates with neurodegenerative disease and its progression in the body.

“We’re mapping daily behaviors to the ability of new neurons to form for the same individuals,” Qutub says. “Our goal is to figure out if there’s something that you’re doing on a daily basis that changes the ability of your cells to repair.”

Researchers cannot expect participants to volunteer their brain cells. Instead, Qutub says, they will use cells taken from blood draws every six months. Working with UTSA’s Stem Cell Core, peripheral cells from a person’s blood will be extracted and injected with a solution that changes a cell’s gene expression. The process reprograms the cells to form parts of functional brain tissue, according to Qutub.

If researchers could predict early changes associated with cognitive decline, Qutub says, there would be an opportunity to step in and provide treatment or adjust a person’s behavior. “Can we pick up decline 10 or 20 years before there’s any of the symptoms that would show up clinically?” she says. “Can we intervene at that point and even reverse what would happen?”

The Quantu Project team plans to partner with health institutions in the area to help recruit participants, collaborations that can give researchers access to additional information from clinical assessments and tests.