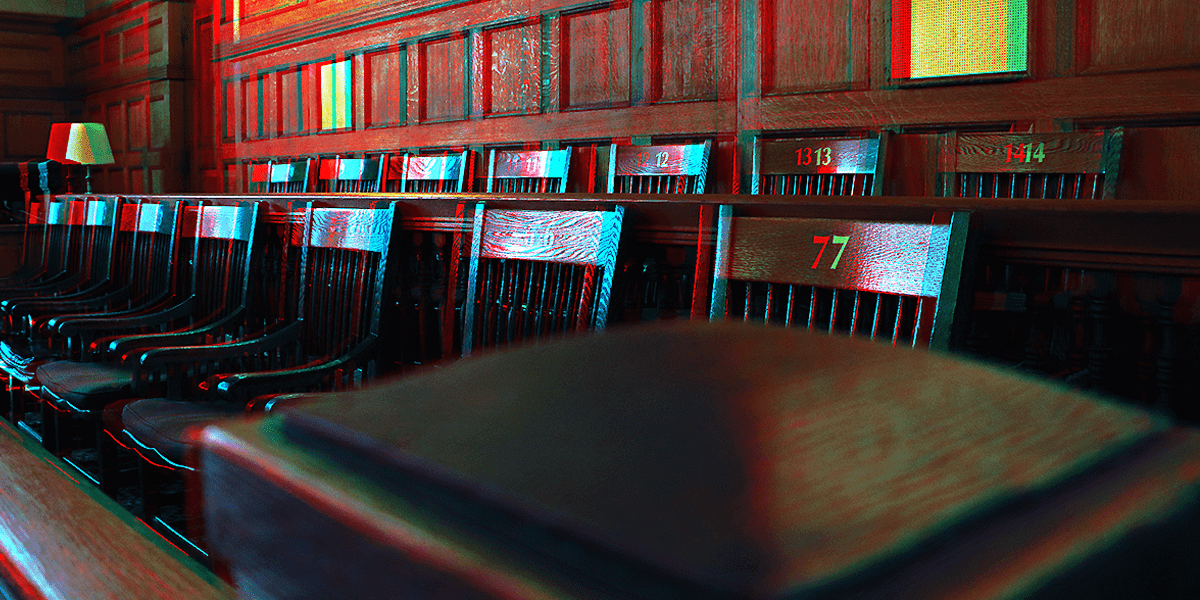 What Makes a Crime? 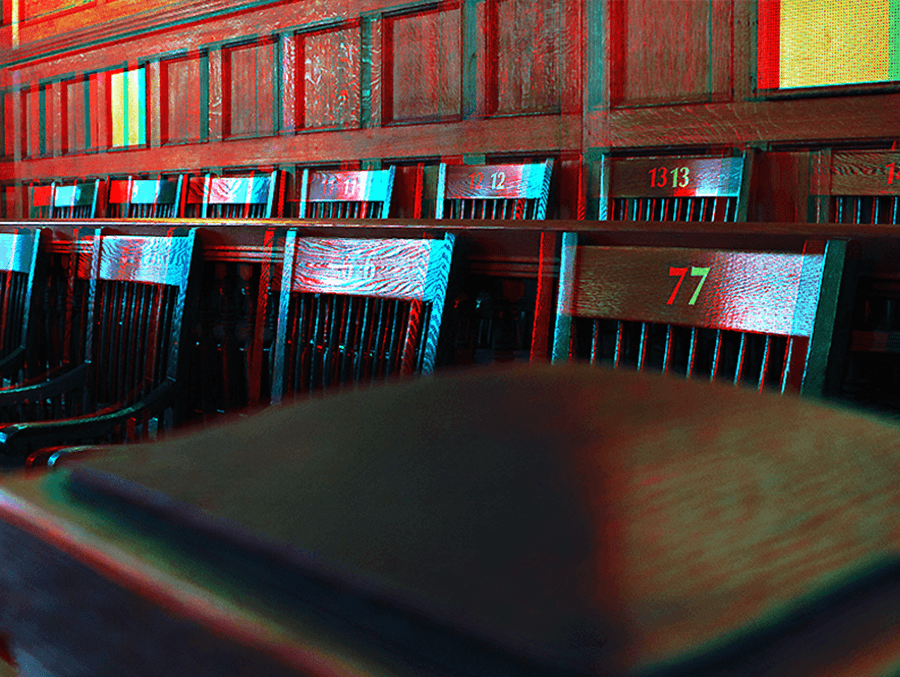 What Makes a Crime?

There is evidence that federal charging practices vary across district courts, according to experts who say that several court characteristics impact what charges might be pursued for similarly situated defendants. UTSA professors of public policy Richard Hartley and Rob Tillyer have studied what factors affect the determination by prosecutors to decline to charge someone arrested for a federal crime.

“We know that decisions made by prosecutors are highly discretionary and that these decisions affect later stage decisions such as those of sentencing judges.”

Research regarding decision making in federal criminal courts has revealed disparities related to charging decisions, charge reductions, guilty pleas, pleas rewards, trial penalties, selection processes in screening, and between prosecutor variation in plea bargaining. The purpose of the UTSA research is to understand prosecutorial discretion and its influence as gatekeeper of the federal criminal justice system and whether this might benefit or disadvantage certain types of defendants.

Reporting their work in the journal Justice Quarterly, Hartley and Tillyer examined charges and prosecutor’s decisions to decline to pursue a case. “We know that the decisions made by prosecutors [prosecutorial decisions] are highly discretionary and that these decisions affect later stage decisions such as those of sentencing judges,” says Hartley. “However, one of the main obstacles in exploring these cumulative effects has been the lack of, or availability of, data.”

To overcome the limitation of a lack of knowledge of prosecutorial decisions, the researchers linked data on federal arrests to data on prosecutorial charging decisions producing a data set that covers 10 years and has nearly 1 million cases. The source of the data sets they merged is the Federal Justice Statistics database house within the National Archive of Criminal Justice Data.

The research showed that federal prosecutors declined to prosecute in about one quarter of all cases across the 10 years of data, but this percentage varied by type of offense. Violent and drug cases were most likely to be declined for prosecution, while immigration offenses had the highest likelihood to be prosecuted.

Regarding legally relevant factors, the researchers found offenders with more charges were more likely to have their case declined for prosecution in a federal court. Part of the explanation for this might be that in the federal system 90% of defendants plead guilty through some sort of plea agreement. Having more charges against you, therefore, may increase the possibility that defendants do not enter into a plea agreement and the prosecutor has to examine how the case might be viewed at trial, which could result in a higher likelihood of declining to prosecute the case. It may also be that a state- or county-level prosecutor agrees to prosecute the case due to overlapping jurisdiction and therefore the federal prosecutor declines to prosecute the case in federal court.

The UTSA researchers also found some differences in these decisions across gender and race. Their analyses revealed that men and nonwhite defendants were more likely to have their cases declined for prosecution; however, men also made up 90% of offenders in the data.