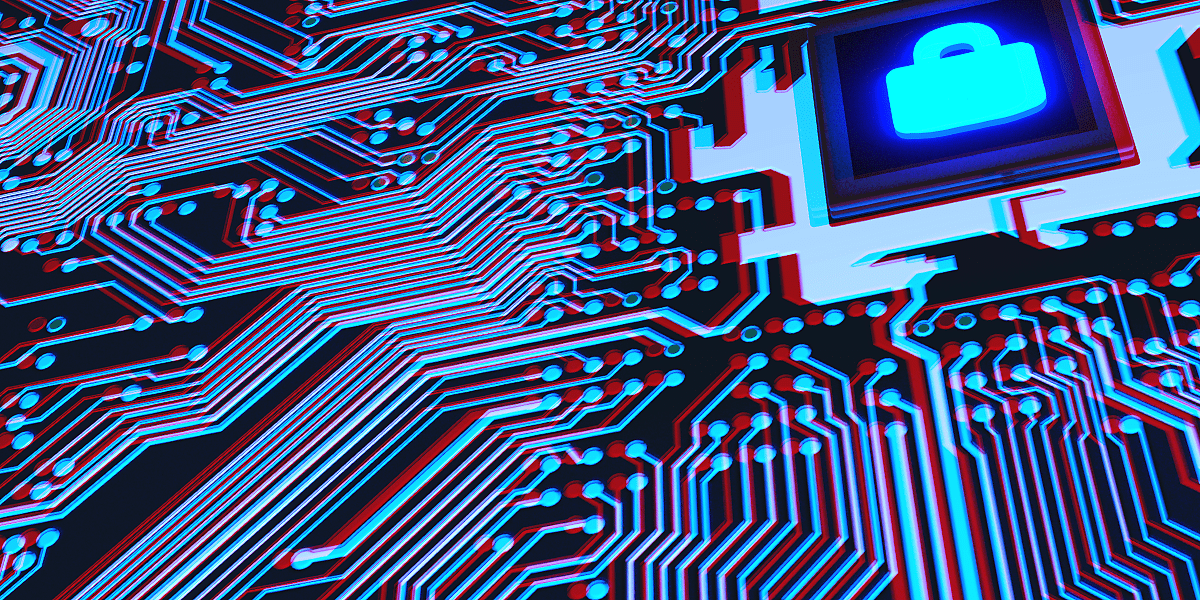 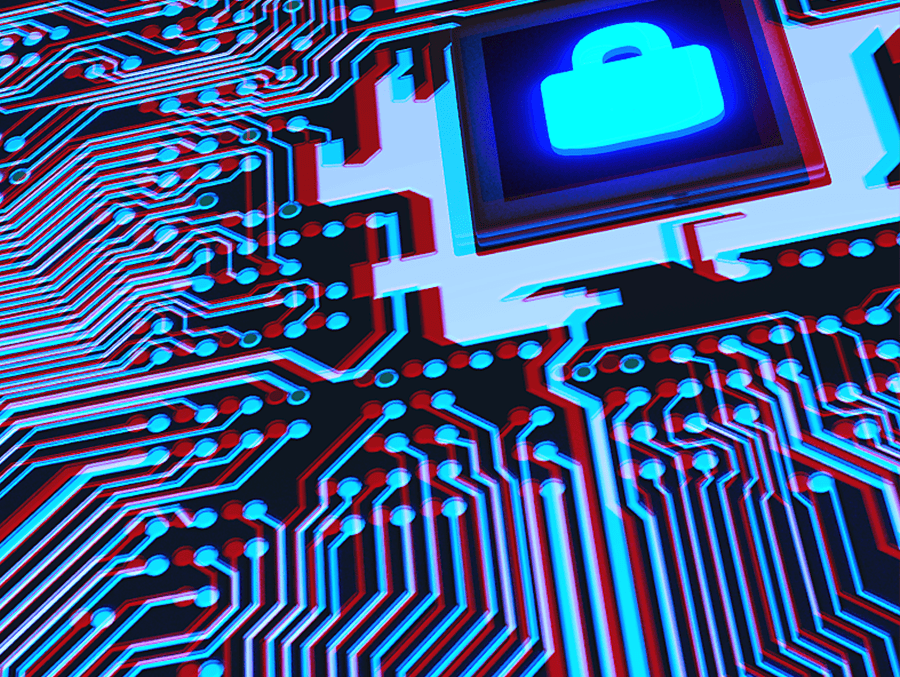 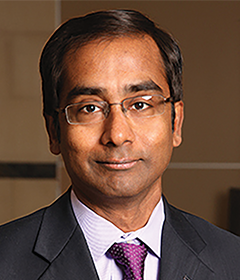 NATIONAL ACADEMIES: Bernard Arulanandam, the Jane and Roland Blumberg Professor in biosciences at UTSA and interim vice president for research, economic development, and knowledge enterprise, has been inducted as a fellow of the National Academy of Inventors. The honor recognizes Arulanandam for demonstrating a prolific spirit of innovation in creating and facilitating outstanding inventions that have made a tangible impact on quality of life, economic development, and the welfare of society. 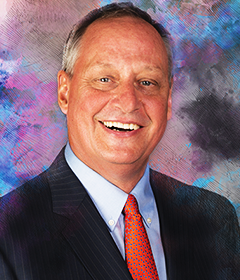 THE DEALMAKER: The San Antonio Business Journal has named President Taylor Eighmy its inaugural Dealmaker of the Year. The honor is part of the publication’s new Building San Antonio Awards, which celebrate standout real estate projects in San Antonio. UTSA has been undergoing a renaissance since Eighmy began his service as the university’s sixth president in 2017. He has set in motion a series of key initiatives, the first phase of a 10-year strategy to make UTSA San Antonio’s premiere multicultural institution. An integral part of Eighmy’s plan is to accelerate the development of the Downtown Campus as a destination for producing highly skilled professionals across disciplines that include big data analytics and cybersecurity, to advance economic development in the urban core, and create prosperity for San Antonio. 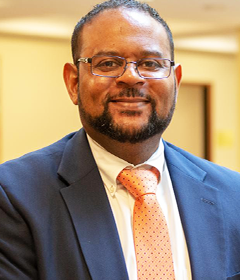 PEER RECOGNITION: Floyd Wormley Jr., the Microsoft President’s Endowed Professor in the College of Sciences, has been named a fellow of the American Association for the Advancement of Science with his peers recognizing Wormley’s distinguished contributions to the field of medical mycology, immunology, and host-pathogen interactions. Wormley’s research has the potential to lead to the development of vaccines, immune-based therapies, and novel antifungal drugs.

BELOW THE SURFACE: UTSA has received an in-kind donation of software, known as MOVE, valued at $2.2 million from Europe-based company Petroleum Experts. The software will facilitate the study of the geometry of rock deposits in the earth’s subsurface while also helping students and researchers better identify underground liquids like groundwater, oil, and gas. Alexis Godet, assistant professor in the Department of Geological Sciences, will lead the university’s efforts to test and use the software.

ALTERNATIVE FUELS: The U.S. Department of Energy has tapped UTSA to assist with the development of new accident-tolerant fuels that will permit nuclear plants to better sustain accidents like the one in 2011 at the nuclear power plant in Fukushima, Japan. “What we are looking at is actually changing out the fuel,” says Elizabeth Sooby Wood, an assistant professor who specializes in materials physics. “We want to replace conventional fuel with something that has higher thermal conductivity so that if we do have an accident, the stored energy in the core is reduced. The great thing about nuclear energy is that it produces an enormous amount of energy, but the nature of these reactions doesn’t give us a precise off button.”