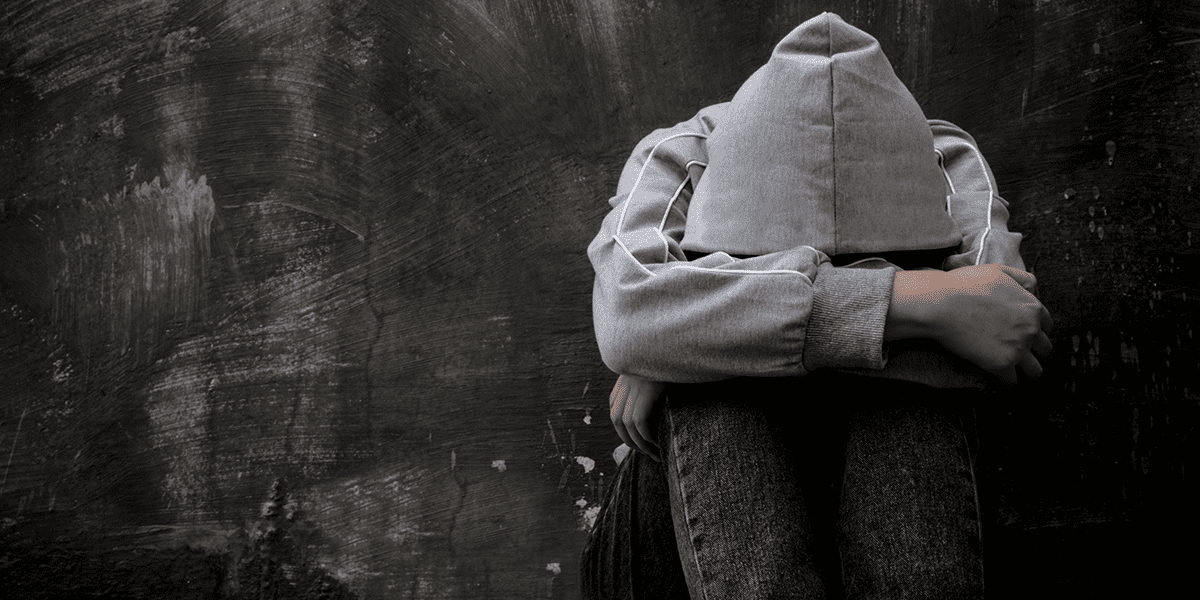 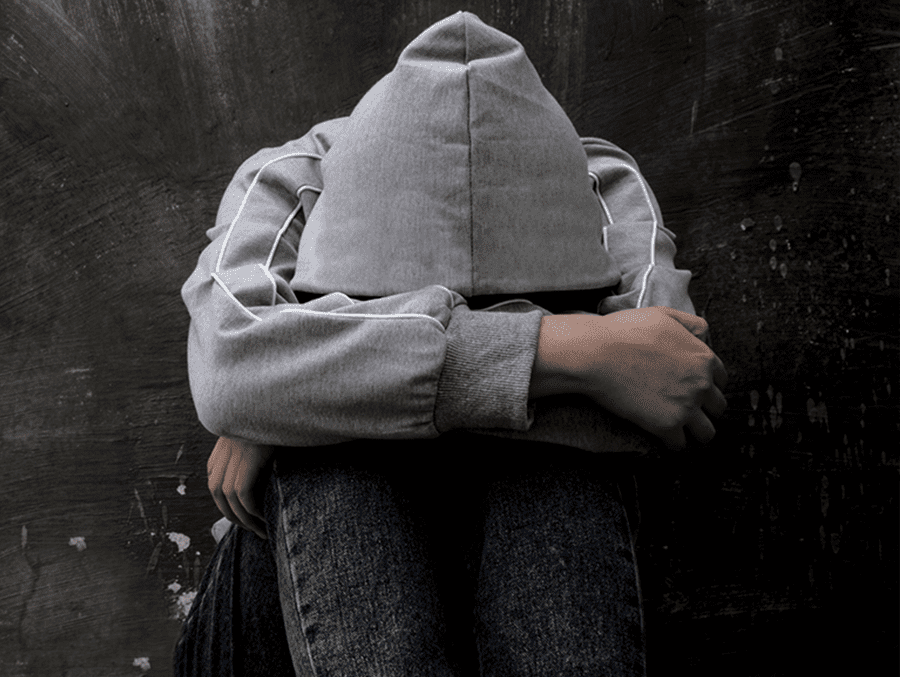 Researchers at UTSA have revealed significant insight into cocaine addiction, a phenomenon that has grown significantly in the United States since 2015. New data by UTSA shows how the release of the neurotransmitter dopamine changes when working for cocaine. The human brain naturally releases dopamine to reward us for working hard for something gratifying, such as enjoying a piece of chocolate. Yet when it comes to illicit substances like cocaine, the harder the effort put into getting cocaine, the less likely there will be a large jolt of dopamine.

With the new understanding that there is a difference between how the brain responds to additional effort in relation to a specific object of desire, either food versus illicit drugs, the data suggest that this new finding into the dopamine production complex could help guide future solutions for drug addiction.

“By identifying these differences,” says Matthew Wanat, assistant professor in the Department of Biology, “you can come up with pharmacological or behavior strategies so that you can maintain normal responses for natural rewards but at the same time manage the responses for drugs.”

Dopamine is a neurotransmitter that plays key roles in the brain and body. The chemical messenger is involved in regulating physical movement. It’s a catalyst for a person to be able to engage in motivated behaviors and also facilitates learning. Scientific studies show that a disruption in dopamine production can lead to neurological disorders such as Parkinson’s but also drug addiction.

Wanat’s previous research showed that there is a larger dopamine response when we delay gratification for food. Now his work on cocaine aims to solve the complex puzzle of the impact of illicit drug use on brain chemistry. His latest research will be published in The Journal of Neuroscience.

Professor Wanat and postdoctoral fellow Idaira Oliva, the lead researcher on the project, used rats that were trained to work for infusions of cocaine. In order to obtain the desired stimulant, the rodents had to engage in a progressive series of nose pokes before getting another dose of cocaine. Later, measurements of the dopamine levels in the rats’ brain were taken while they worked to obtain cocaine.

As to why there is an opposite effect of dopamine surge in cocaine usage with added effort is still not fully understood. However, UTSA scientists don’t necessarily think it’s related to the actual drug.

“We think there might be a change in the subjective value. It’s just perceived as less valuable. It fits in with the idea that you don’t like the drug as much,” says Wanat. Drug users “want it, but they don’t like it as much as they would.”

Although much of the recent U.S. drug crisis has centered on opioids, cocaine usage in the U.S. has surged since 2015. The latest Centers for Disease Control data suggest that, after marijuana, cocaine is the second most abused illicit drug, and deaths have grown by 37%.