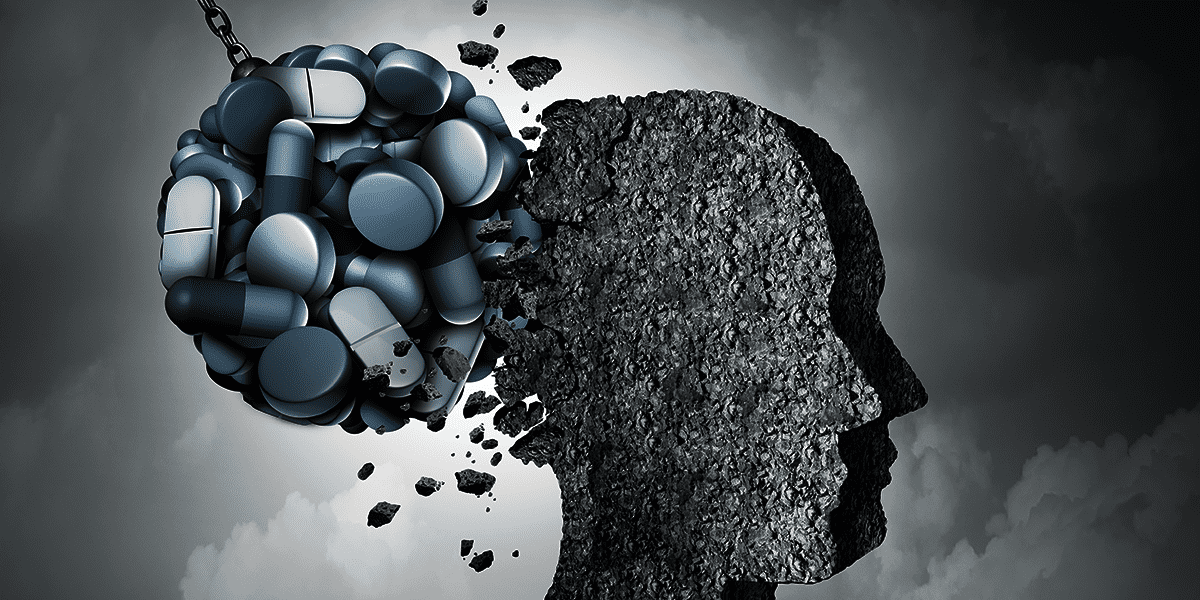 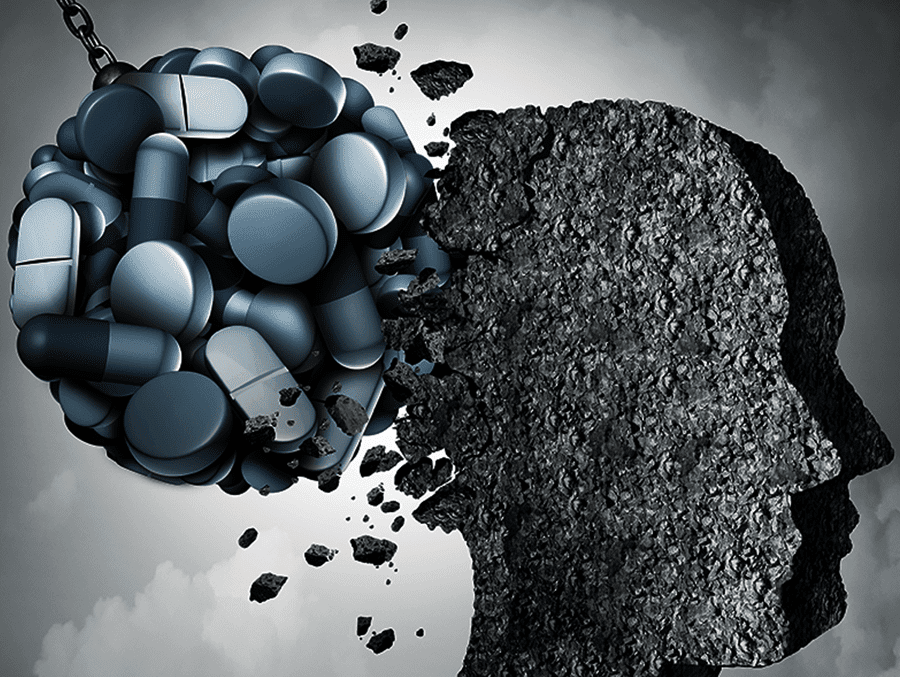 Researchers examine patterns of prescription opioid misuse and other substance use

On average, 130 Americans die every day from an opioid overdose and, according to the Centers for Disease Control and Prevention, almost 218,000 Americans died from overdoses related to prescription opioids from 1999 to 2017. Researchers at UTSA have studied the opioid epidemic in a representative sample from the U.S. and have found that the majority of people misusing prescription opioids are also using other licit and illicit substances.

“If we want to end the opioid epidemic, then we need to consider the entire clinical picture of the patient.”

Timothy Grigsby and Jeffrey T. Howard, who are both assistant professors in the Department of Kinesiology, Health and Nutrition in UTSA’s College of Education and Human Development, have published their findings in The American Journal on Addictions. According to their study, males and younger respondents (adolescents aged 12–17 and young adults aged 18–25) were more likely to report using more than one other drug in the past month.

Grigsby, the lead author on the study, says most individuals who reported prescription opioid misuse in the survey also reported the use of cigarettes, alcohol, marijuana, or hard drugs. In addition, the researchers discovered that prescription opioid misusers who used more than one other drug in the past month had the greatest odds of reporting behavioral problems (for example, stealing property worth $50 or more, selling illegal drugs, contracting an STD), mental health problems (suicidal ideation and major depressive episode), and the need for substance abuse treatment.

“If we want to end the opioid epidemic—and stop another similar one from taking its place—then we need to consider the entire clinical picture of the patient, including their use of other substances,” says Grigsby.

National Survey on Drug Use and Health data indicate that the primary reason for misuse of prescription painkillers is pain (62.6%). Individuals with existing physical, behavioral, and mental health problems may be at a higher risk of prescription opioid misuse due to associated pain-related symptoms or as a coping mechanism for psychological and behavioral problems.

“So much of the public discussion focuses on the opioid epidemic as though it is happening in a vacuum when, in fact, so many people misusing prescription opioids are also engaging in other substance use,” explains Grigsby. “I wanted to get a better sense of what patterns of prescription opioid misuse and comorbid substance use existed and how these patterns were associated with different health outcomes.”