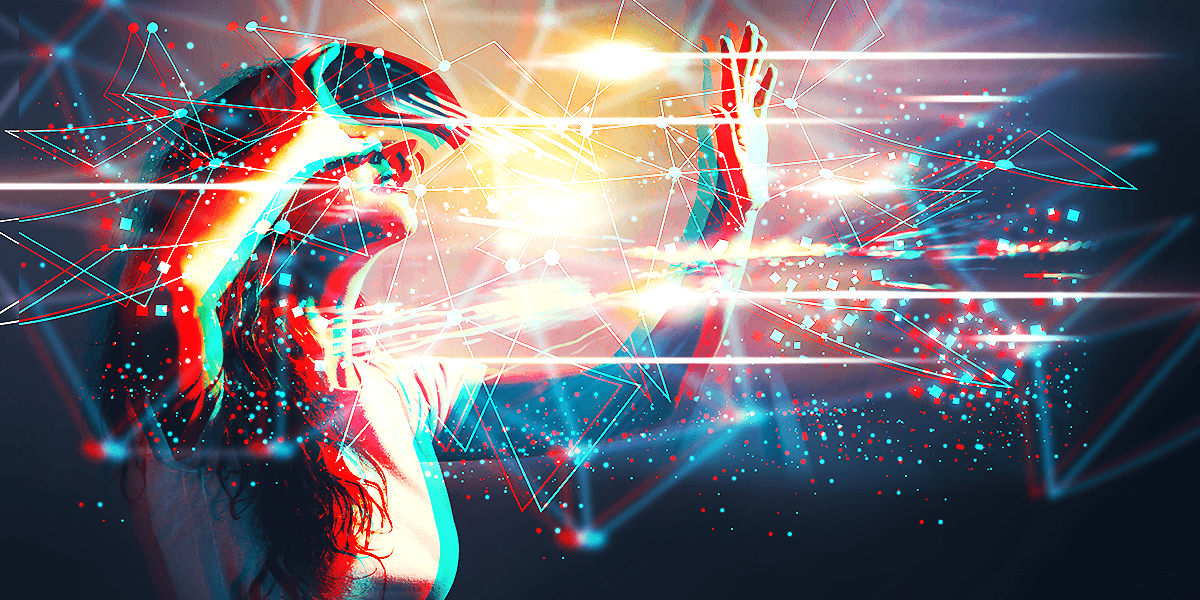 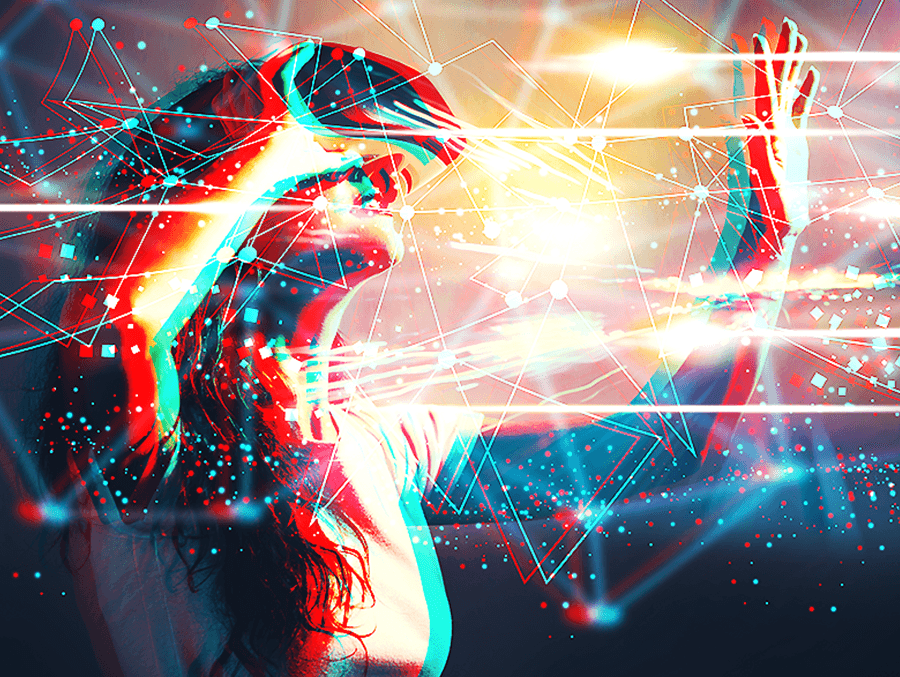 For people using virtual reality they may get feelings of dizziness, nausea, and loss of equilibrium and balance. Although it might appear to be symptoms of an oncoming illness, the diagnosis is possibly a state of cybersickness. Thanks to research by cyber experts at UTSA, this experience might be relegated to cyber past.

“There is a conflict between two sensory systems; theoretically that’s what makes you nauseated.”

John Quarles, an associate professor in the Department of Computer Science, has won a grant from Intel Corp. to create an algorithm called Cyberwell, which automatically reduces the negative side effects of virtual reality on the end user. “We are studying what is causing cybersickness and how we can predict it earlier,” says Quarles. “What are the aspects of each individual that we can use to predict better and personalize reducing cybersickness.”

Cybersickness is similar to motion sickness and symptoms may even include dull headaches. It occurs when there is a conflict or mismatch between the visual system—what the user of VR perceives—and the vestibular system, which is responsible for balance and spatial orientation in a person. “Imagine you are driving in a virtual car. You think you are driving forward in the car, but your sense of balance will tell you that you are not driving forward,” Quarles explains. “There is a conflict between two sensory systems; theoretically that’s what makes you nauseated.”

The need to mitigate the effects of cybersickness is urgent. Although heavy game users may have grown accustomed to simulated environments, it’s the rest of the population that will experience unease. According to Quarles, among nonheavy users of VR or games, between 50% and 80% of people will experience some discomfort. The high incidence of side effects in simulated realities can serve as a barrier for VR penetration that could be used beyond the gaming world and serve as a medical or educational training tool. Already, UTSA has the Dex Lab, which allows students to simulate work with chemicals in a virtual environment to learn about lab safety.

The Cyberwell approach will be undertaken by Quarles with the collaboration of professors Paul Rad, Dakai Zhu, and Yufei Huang. This group, which brings multidisciplinary approaches to the work, including artificial intelligence and bioinformatics, will design a series of experiments that will measure participants’ physiological responses, including electrical brain activity through EEGs and galvanic skin responses during a VR simulation. The feedback will be tracked and input into a computer program that will then utilize deep-learning models to recognize the patterns that indicate when cybersickness is about to occur. The end goal is that the virtual simulation will immediately make individual adjustments to personalize cybersickness reduction.