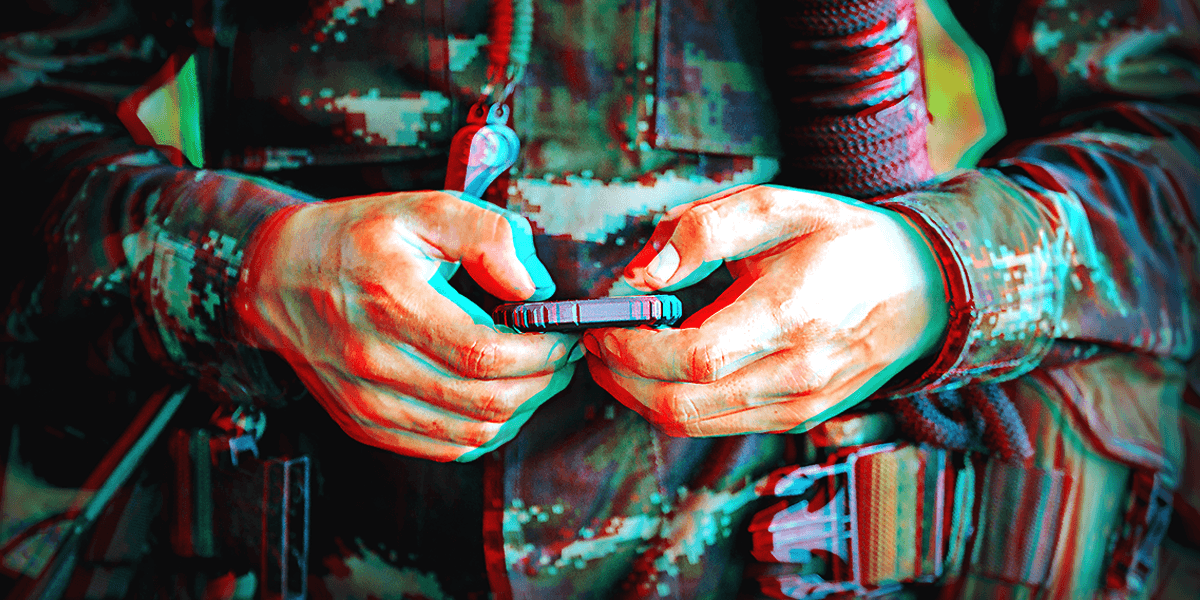 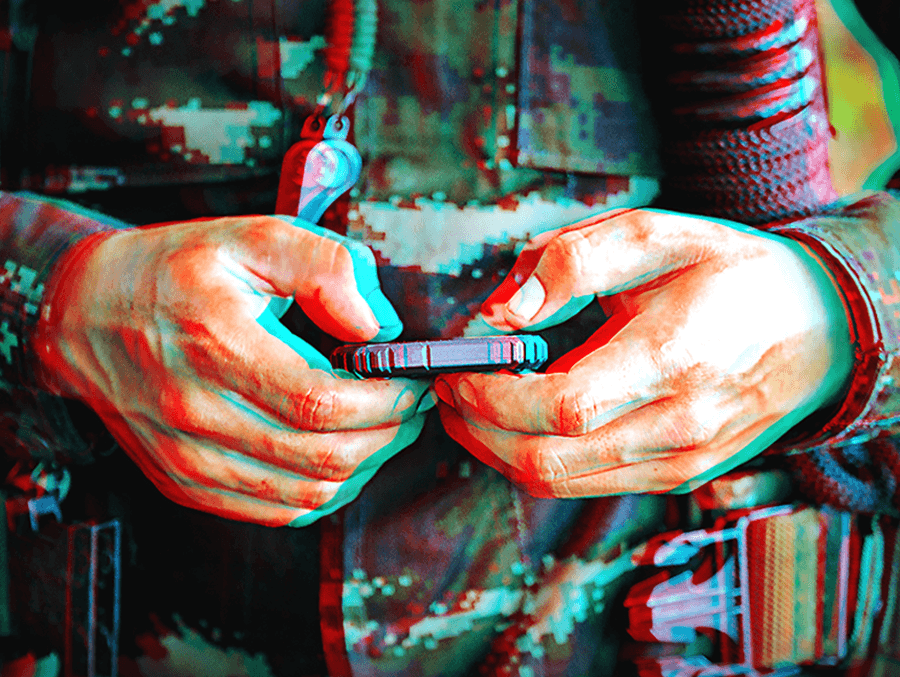 Building on the Air Force’s need to develop tech devices that require minimal charging in the field, UTSA experts are using principles in quantum science and engineering to build a graphene-based logic device. This new technology will improve the energy efficiency of battery-dependent devices—from smartphones to computers. “We are developing devices that can operate almost batteryless,” says Ethan Ahn, assistant professor in electrical engineering.

“We are developing devices that can operate almost batteryless.”

UTSA engineers are using spintronics, the study of an electron’s intrinsic quantum mechanical property called spin, to allow low-power operation with a possible application in quantum computing. “An electron is a little but very strong magnet,” Ahn says. “Just imagine that an electron spins on its own axis, either up or down.”

Traditional tech devices use the electronic charge of electrons for power. In spintronics, researchers are tapping the inherent spin of electrons as a new power source. With this new approach, devices will require fewer electrons to operate.

There are hurdles, however, in harnessing the power of spin. In quantum computing that harnesses spin of electrons to transmit information, the challenge for researchers is how to capture spin as efficiently as possible. “If you have 100 electrons injected to the channel to power the next logic circuit, you may only get to use one or two spins because the injection efficiency is very low. This is 98% spin lost,” says Ahn.

To prevent the loss of spin, Ahn has developed the new idea of the zero-power carbon interconnect by using nanomaterials as both the spin transport channel and the tunnel barrier. These nanomaterials are like a sheet of paper, a two-dimensional layer of carbon atoms just a few nanometers in thickness, and it’s the point of contact where spin injection is input into the device. Ahn’s prototype is an interconnect built with a reduced graphene oxide layer. “It’s novel because we are using graphene, a nanomaterial, to enhance spin injection. By controlling the amount of oxide on the graphene layers,” Ahn says, “we can fine tune electrons’ conductivity.”

Graphene has widespread appeal because it’s the world’s strongest nanomaterial. In fact, the room temperature conductivity of graphene is higher than that of any other known material.

If successful, the interconnect that Ahn is creating with his collaborators at UT Austin and Michigan State University would be integrated into the logic component of a computer chip. The device, once developed, will be submitted to the U.S. Air Force Office of Scientific Research, which is supporting UTSA’s work with a three-year grant.

“The military needs smaller devices that can operate in remote fields without need to recharge batteries,” says Ahn. “If we are successful, it will improve the efficiency of graphene spintronics—a crucial step in advancing the next generation of low-power electronics like quantum computing.”