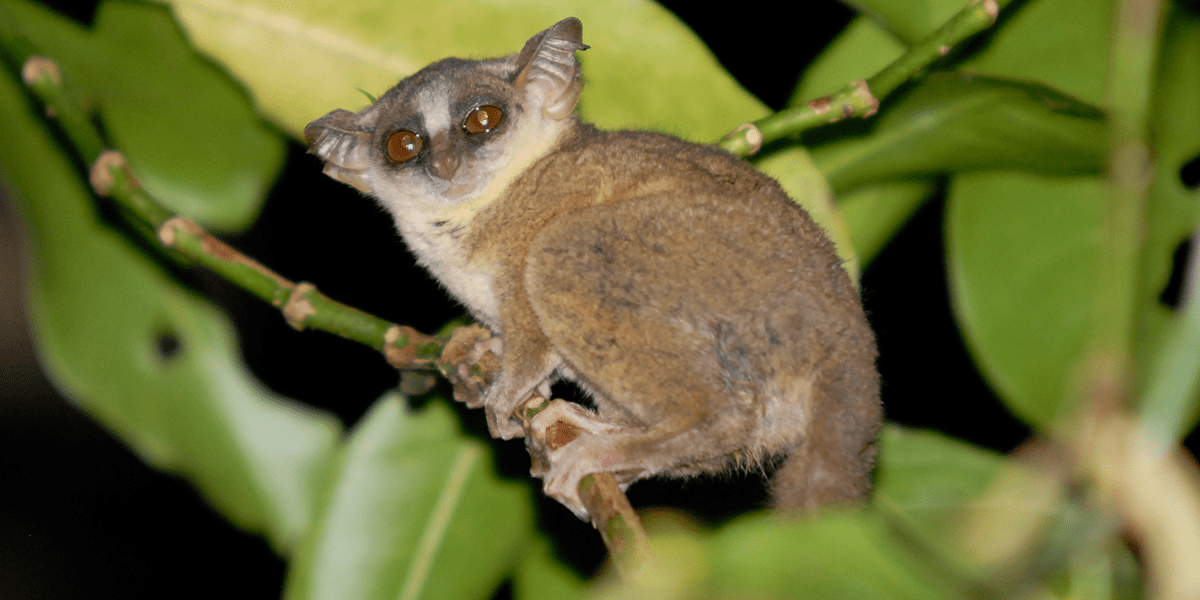 Breaking It Down / Research 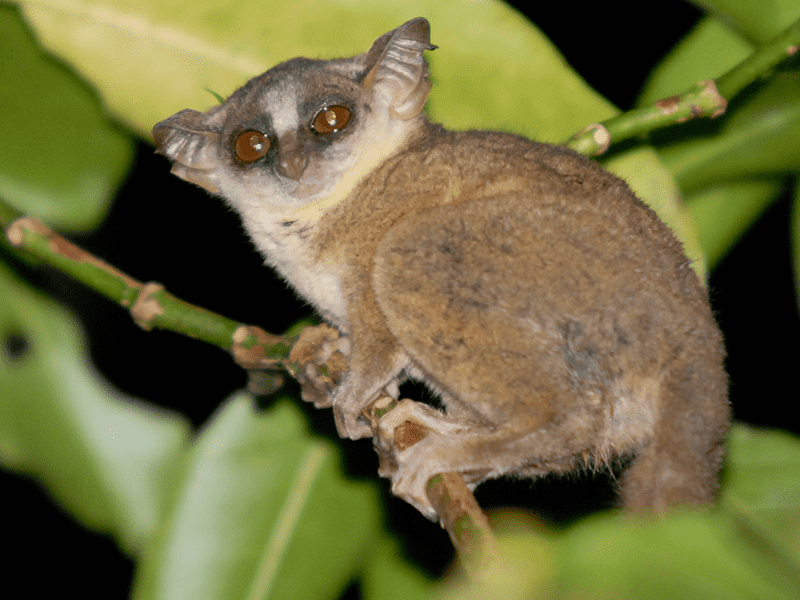 Trying to spot a tiny ball of fur high in the treetops of the thick jungles of Tanzania and Kenya is another day on the job for evolutionary primatologist Luca Pozzi, an assistant professor in UTSA’s anthropology department. During one of his most research excursions, when he joined a team of researchers led by Judith Masters from the University of South Africa, that elusive ball of fur in question was the galago, also called a bush baby, a nocturnal, tree-dwelling primate of the genus Galago that’s native to Africa and closely related to a type of lemur. 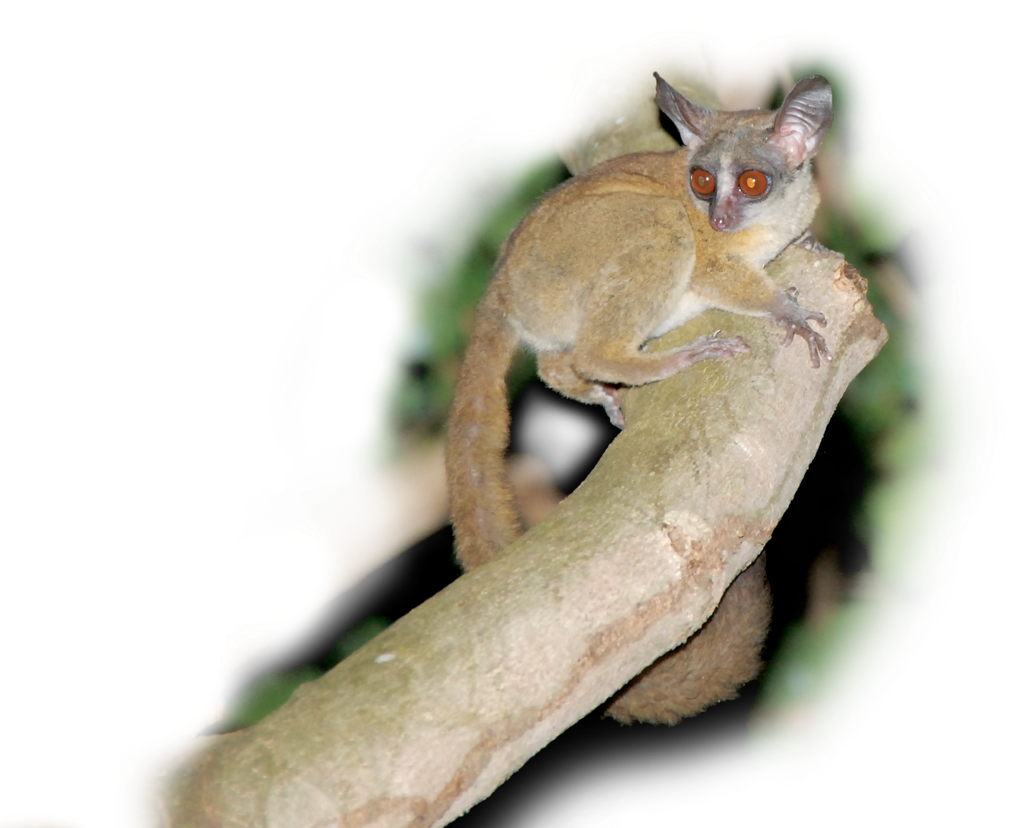 But Pozzi and his colleagues would make an electrifying discovery instead—a new genus of bush baby and multiple species. They named the new genus Paragalago. The team’s work has identified species of Paragalago in Kenya, Malawi, Mozambique, South Africa, Tanzania, and Zanzibar.

For Pozzi, understanding biodiversity among primates is key to conservation efforts. In fact, one of the reasons that Pozzi, originally from Italy, chose to teach and conduct research at UTSA is the anthropology department’s strong conservation focus.