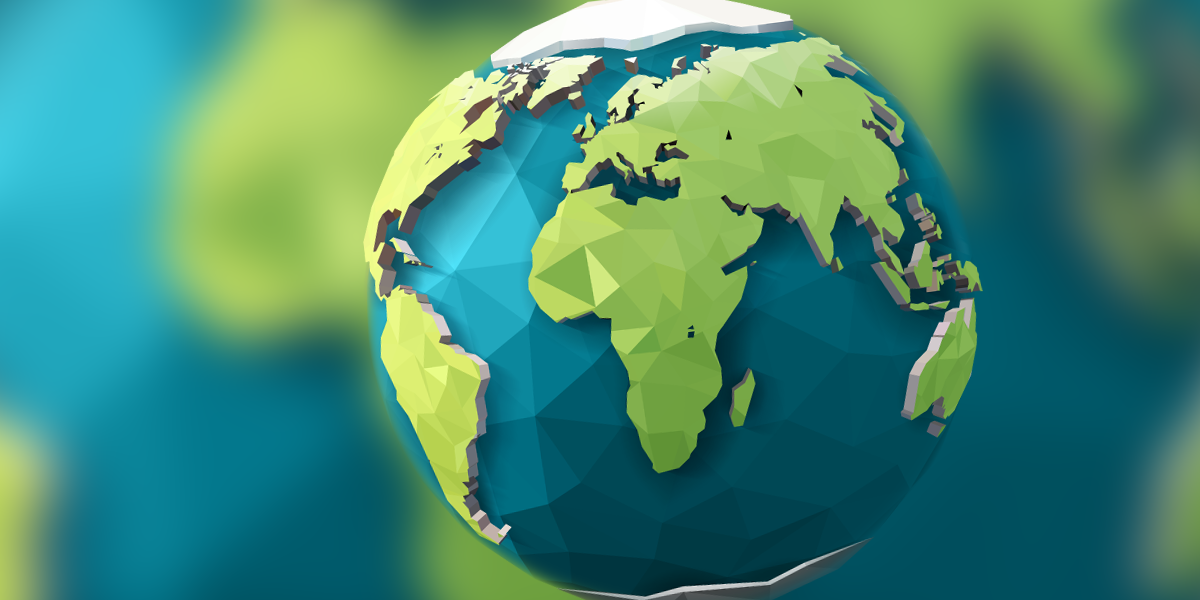 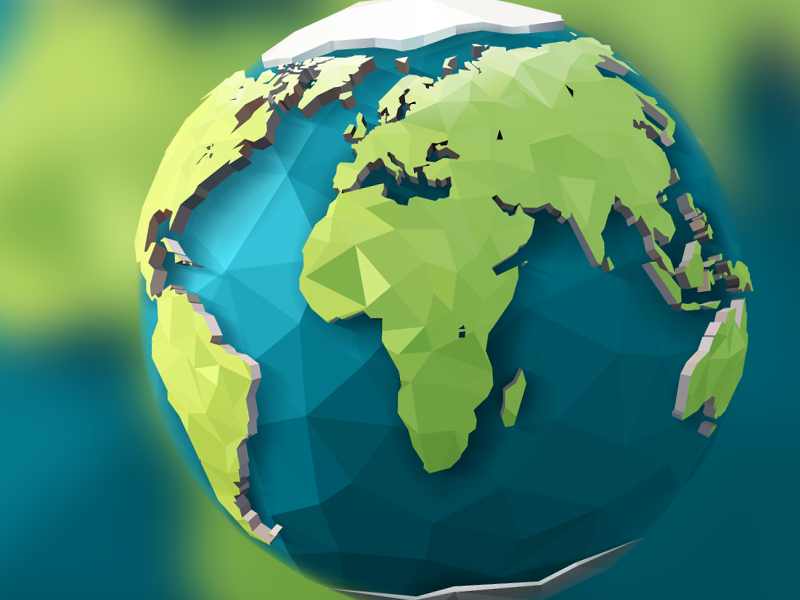 UTSA has again been recognized for excellence in academics and research. Times Higher Education released its annual Young Universitiy Rankings in June, placing UTSA among the top five universities under 50 years old in the United States and among the top 73 in the world. The 2018 rankings include 250 universities from 55 different countries and measure excellence in teaching, research, citations, international outlook, and industry income.

UTSA scored particularly strong in the citations category, which measured research influence by examining the number of times a university’s published research had been cited by scholars around the world. To develop the measurement, which accounted for 30% of the overall score, Times Higher Education reviewed the citations of more than 12.4 million journal articles, article reviews, conference proceedings, and books and book chapters published from 2012 to 2016.

“This ranking affirms UTSA’s commitment to taking on the grand challenges of our time and bringing impactful solutions to the world.”

UTSA also ranked high in research, which accounted for an additional 30% of the overall ranking. Over the past decade UTSA has expanded its research initiatives and created additional research opportunities for students by recruiting faculty members who are highly sought-after in their fields [see our cover story, “Cluster Analysis”]. These researchers have joined UTSA from universities such as Harvard, Columbia, Georgia Institute of Technology, Johns Hopkins University, and Cairo University in Egypt.

Other UTSA strengths include international outlook (reflecting ability to attract students, faculty members, and research collaborators from around the world) and industry income (which measured UTSA’s commercialization activity, including innovations, inventions, and industry consultancies).

“It is an honor for UTSA to once again be recognized by Times Higher Education as a world-class discovery and knowledge enterprise,” President Taylor Eighmy says. “This ranking affirms UTSA’s commitment to taking on the grand challenges of our time and bringing impactful solutions to the world.”