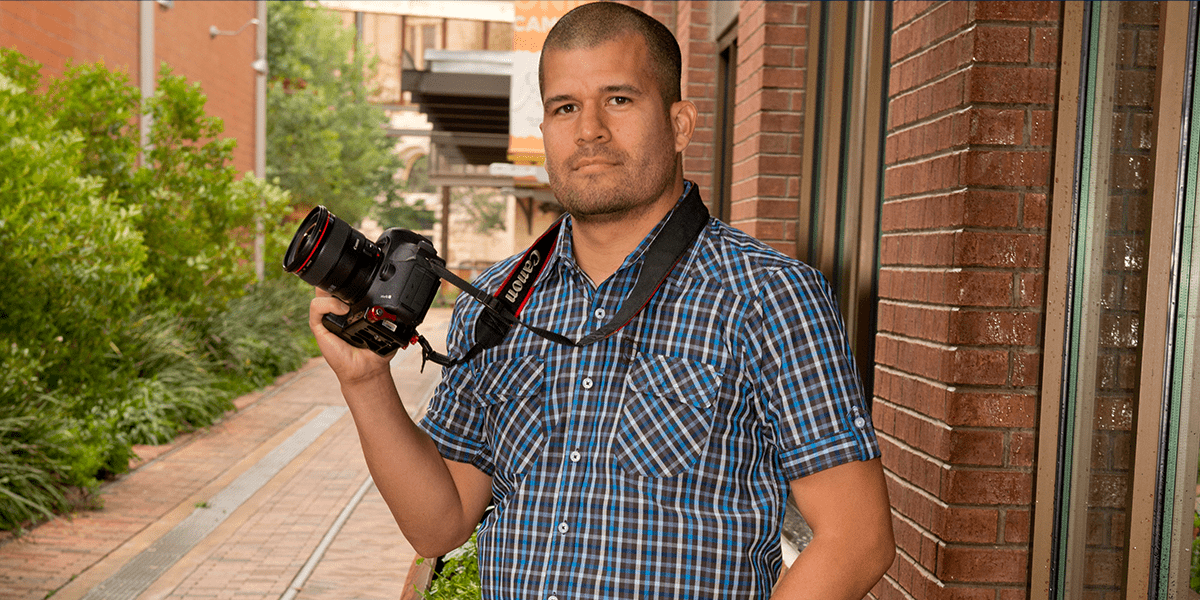 'Runners on the Move 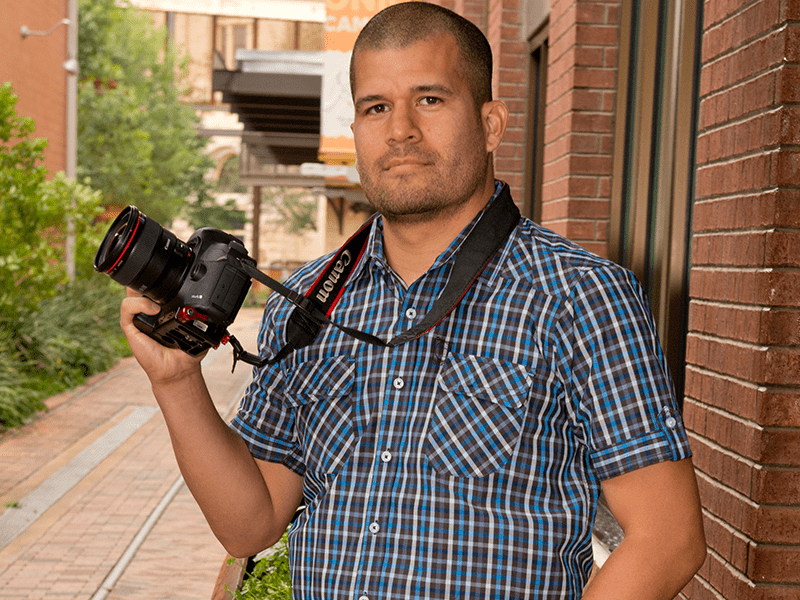 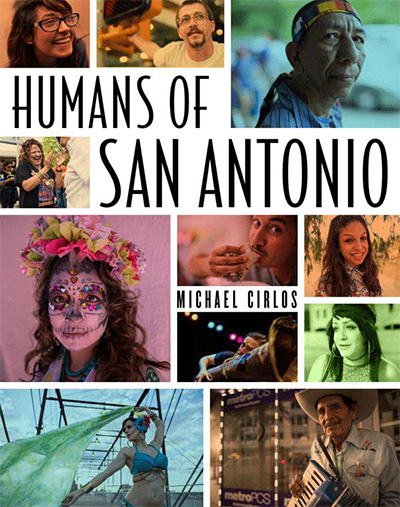 After years of photographing Alamo City residents for his Humans of San Antonio project, UTSA alumnus Michael Cirlos III has collected many of the stories and images in a new book, released this summer.

Cirlos, who received his bachelor’s in psychology, worked as a counselor before venturing into the world of photography. Humans of San Antonio, his first book, was published by Trinity University Press and is for sale at local retailers and online.

When Sombrilla Magazine profiled Cirlos in 2015, his project was already growing in popularity and had reached 4,000 fans on Facebook. His hopes then were to help people understand each other. "I really feel like when you create a world in which people can interact with each other regularly throughout the day and interact with people of a different culture,” he said, “then there are more opportunities to better understand the environment you are in. I think if you don't have that, we are really missing out."