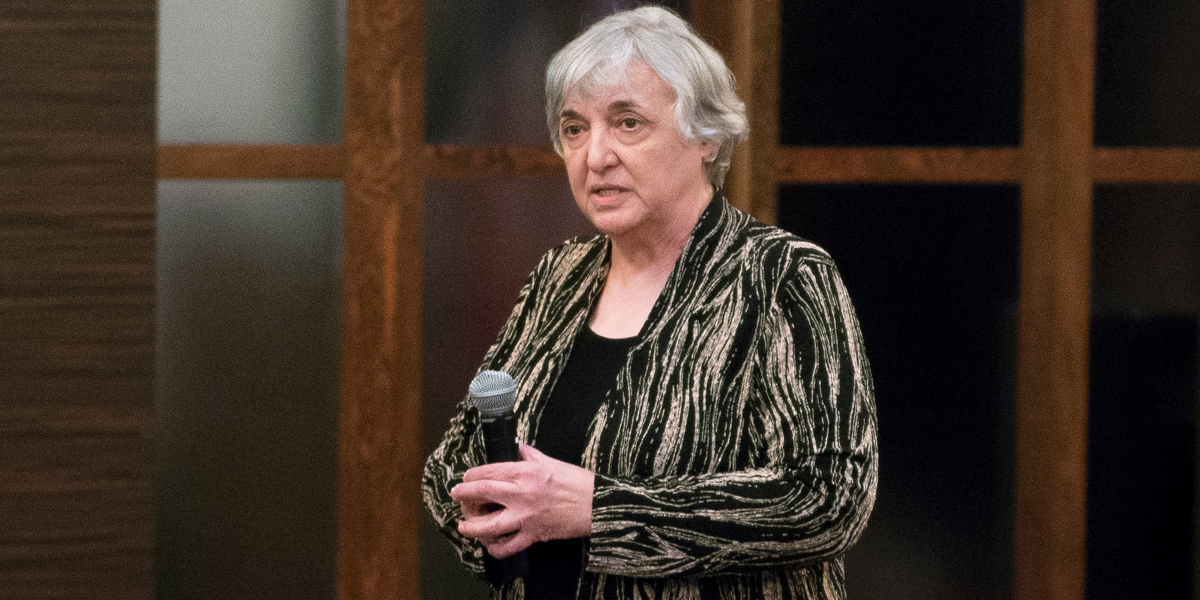 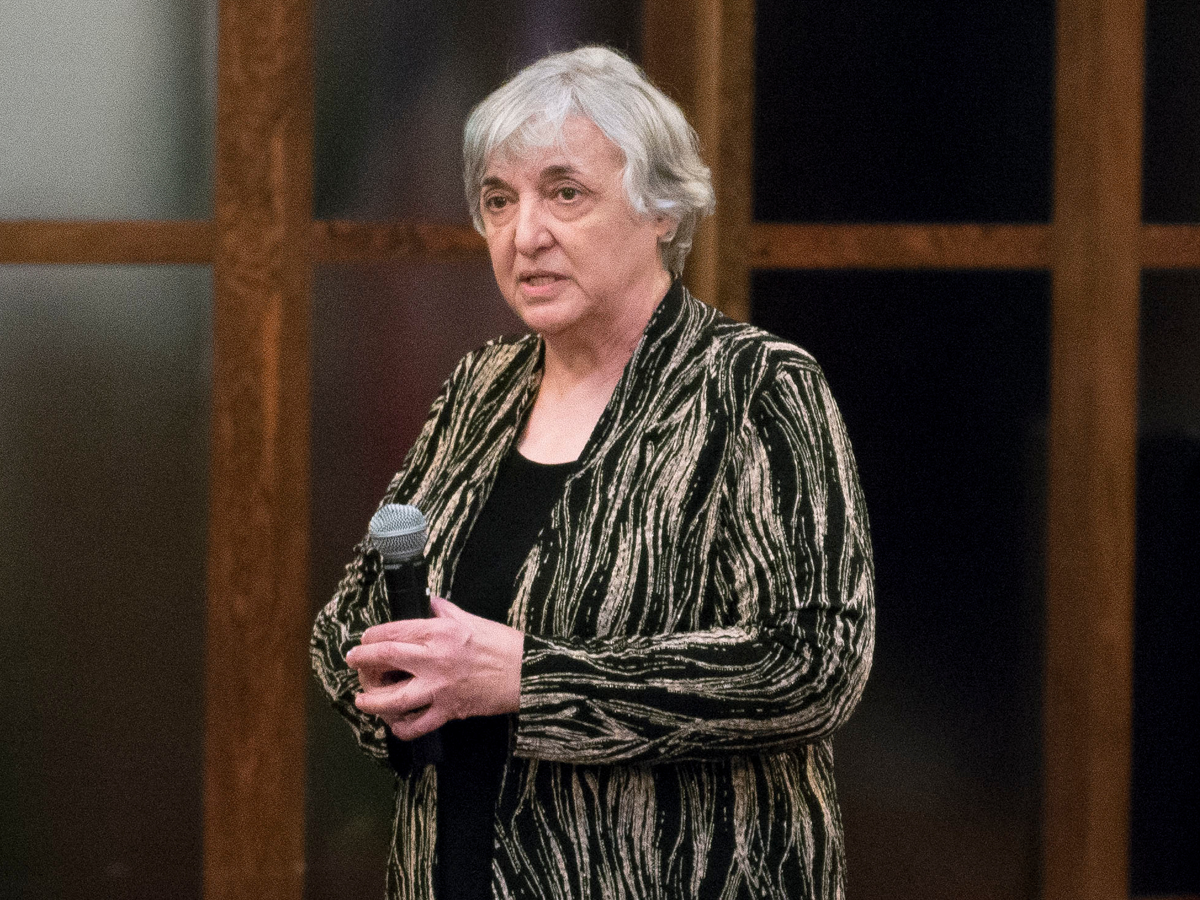 PROLIFIC INNOVATOR: UTSA’s Rena Bizios has been elected to the National Academy of Inventors. Bizios, the Lutcher Brown Chair and professor of biomedical engineering, was recognized for demonstrating a prolific spirit of innovation in creating or facilitating outstanding inventions that have made a tangible impact on quality of life, economic development, and the welfare of society. Also a member of the National Academy of Medicine, Bizios is UTSA’s fourth member in the National Academy of Inventors. “Dr. Bizios exemplifies research excellence and scholarly output. Her induction brings great acclaim to the university and demonstrates the institution’s commitment to innovation and applied solutions for societal impact,” said Bernard Arulanandam, university vice president for research, economic development and knowledge enterprise.

FLYING HIGH: UTSA Air Force ROTC detachment 842 has been named the U.S. Air Force 2019 High Flight award winner for the second consecutive year, signifying the best large ROTC detachment in a region that spans from Louisiana to Hawaii. Two cadre members were also selected for individual regional awards: Capt. Celeste Florell ’09 was named Education Officer of the Year and Capt. Glen Peoples was chosen as Recruiting Officer of the Year. “It lends credibility to the fact that what we’re doing is right—and that we’re doing it well,” said Lt. Col. Brian Rendell, commander of the UTSA Air Force ROTC detachment. “Most importantly, it’s something that the cadets can be proud of.”

SERVING VETS: Retired Air Force Col. Lisa Carrington Firmin, associate vice president for veteran and military affairs, has been appointed to serve as a member of the Advisory Committee on Minority Veterans in the U.S. Department of Veterans Affairs. The committee advises the secretary of veterans affairs on the agency’s effectiveness in delivering services to minority veterans.

BRAIN RESEARCH: To help individuals afflicted by motor neuron disease, UTSA has embarked on revolutionary research that uses magnetic nano-sized disks and magnetic fields to individually modulate functionality to crucial neurons in the brain. This research could open the door to reversal of degenerative conditions to restore the quality of life for about 1 million adults across the globe.

CYBER DEFENSE: To detect and quickly respond to escalating cyberattacks, UTSA researchers have developed the first framework to score the agility of cyberattackers and defenders. The researchers used a honeypot (a computer system that lures real cyber-attacks) to attract and analyze malicious traffic. As both the attackers and the defenders created new techniques, the researchers were able to better understand how a series of engagements transformed into an adaptive, responsive and agile pattern.