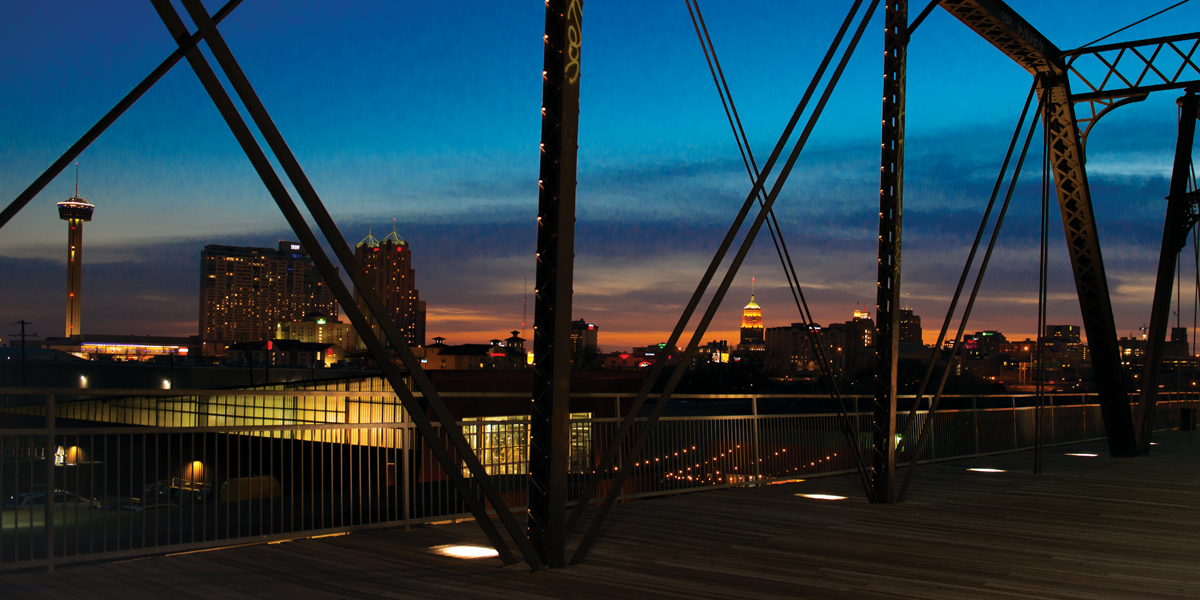 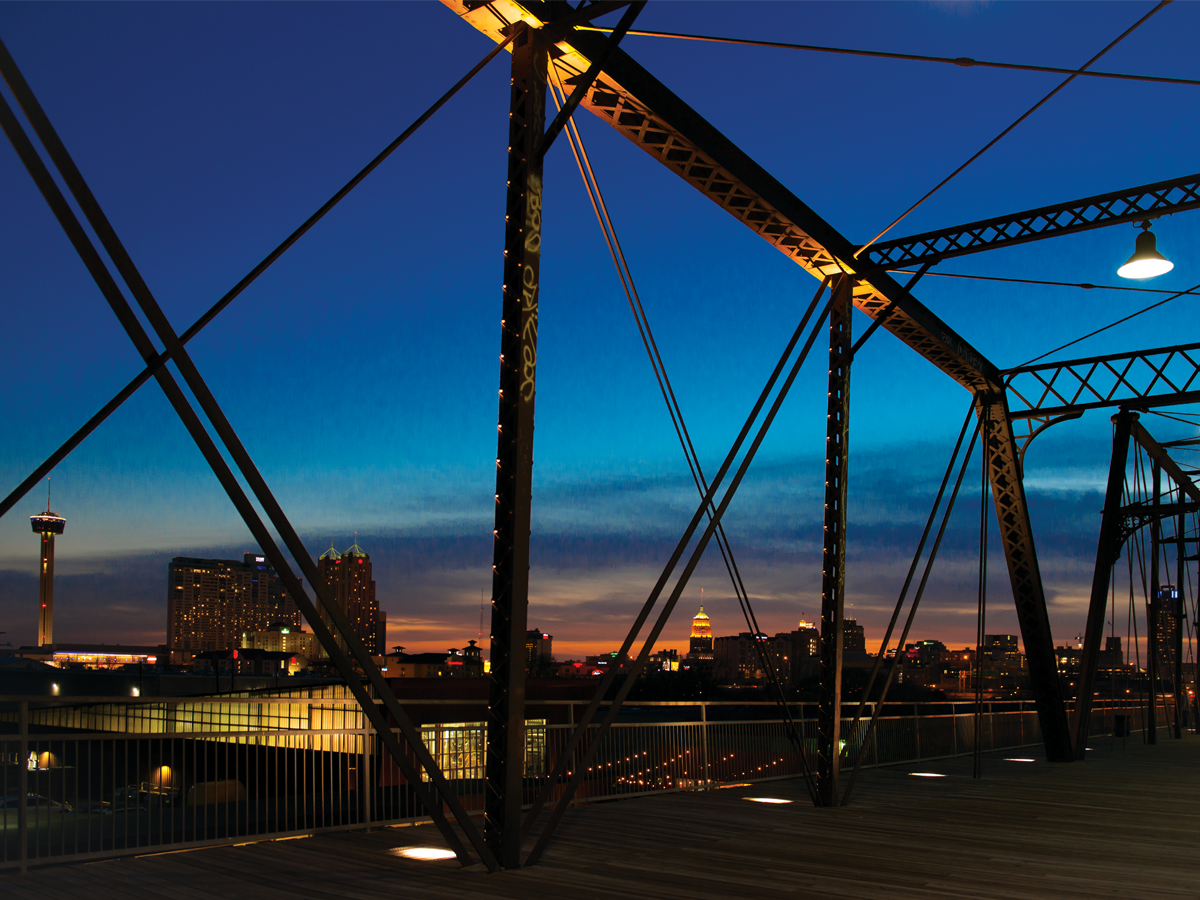 Over the course of three weeks last summer Lloyd Potter spoke with the Chicago Tribune about the boom of Illinois natives moving to Texas, the Dallas Business Journal about the large senior percentage remaining in the North Texas workforce, and the Fort Worth Star-Telegram about the growing Hispanic, black, and Asian populations in Tarrant County. In that same time frame Rogelio Sáenz was quoted in an Associated Press piece about the 2020 census before being interviewed by KENS-5, the San Antonio Express-News, and Texas Public Radio about the major challenges facing San Antonio women.

“There’s an opportunity for [UTSA] to take the mantle as a powerhouse demography program.”

Demographers at UTSA are exceedingly being called upon as a trusted source on population studies and trends on the local, state, and national levels. It’s only natural. As the world’s population—and the data collected about it—continues to increase, the study of demographics has become more valued than ever before. UTSA’s Department of Demography was already well-positioned in one of the nation’s fastest-growing cities in a state with a rapidly evolving population, but the department’s strides in research and collaboration have been hard to ignore.

“We have this visibility with other universities and in media coverage, and that gives us some status,” says Potter, who’s not only a professor at UTSA but also Texas’ state demographer as well as the director of the university’s Institute for Demographic and Socioeconomic Research and interim dean of the new College for Health, Community and Policy. “It helps people see that UTSA is a leader in terms of demographic issues.”

It's apt recognition, then, when the provost and the vice president for research identified population studies among UTSA’s research specialties in 2019. The Department of Demography was established in 2006, offering a Ph.D. in applied demography. What made it immediately unique was that it was one of the nation’s few standalone demography departments; it wasn’t folded into sociology or another department as it often is at most universities. That status provided more pathways for interested graduate students with backgrounds beyond sociology, whether it was economics, urban planning, geography, health sciences, statistics, or public policy.

Agents of Change
UTSA’s demographers talk about some of their work and how their research actually affects people’s lives.

Graduates from the Ph.D. program have applied their skills in a number of different academic, health, business, and government fields. Locally, USAA is the leading employer of UTSA demography graduates, who have examined factors such as the demographics of people who experienced foreclosures and insured houses that exist in flood plains. Health care access, health disparities, and health policy have been a focus of many UTSA demography students, so it’s no surprise that University Health Systems, UT Health San Antonio, Methodist Healthcare Ministries, and Haven for Hope have all hired graduates. Some have gone on to either become state demographers or work in state demography offices, while others have taken positions in school districts and academia. One alum even runs data analytics for Instagram. “Our students are only limited by their creativity,” says Johnelle Sparks, associate professor of demography, department chair, and president of the Southern Demographic Association.

For 13 years, however, the department was missing a key offering: a master’s degree. That changed in fall 2019 with the new M.S. program in applied demography. The program trains students to be able to work with large and complex data sources, analyze data using statistical tests, present data using statistics and geographic information systems, and write reports and papers based on empirically based questions. Students have the opportunity to work with faculty on research projects and present their work at regional and national conferences. The demand for master’s-level demographers in industry and research settings has grown significantly in recent years. While Ph.D. students are essentially trained to conduct independent research and ask their own questions, demographers with a master’s degree often work in collaborative situations. They organize “messy” data, produce tables, and generate reports. “It’s a really great degree for people who want to work with real data to answer practical and applied questions,” Sparks says.

The M.S. program marks a big step forward for the demography department, but there are more on the horizon. Potter says a long-term goal is for UTSA to compete for a population research center grant from the National Institutes of Health. “There’s an opportunity for us to take the mantle as a powerhouse demography program,” he says. “That would put us squarely on the map.”