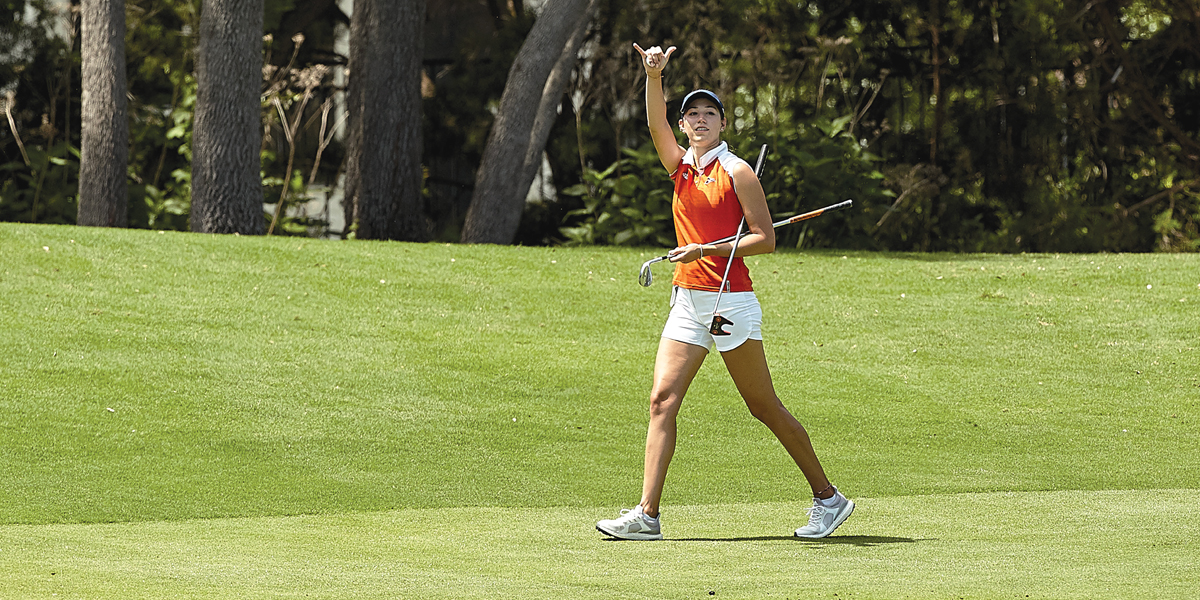 Gold on the Green 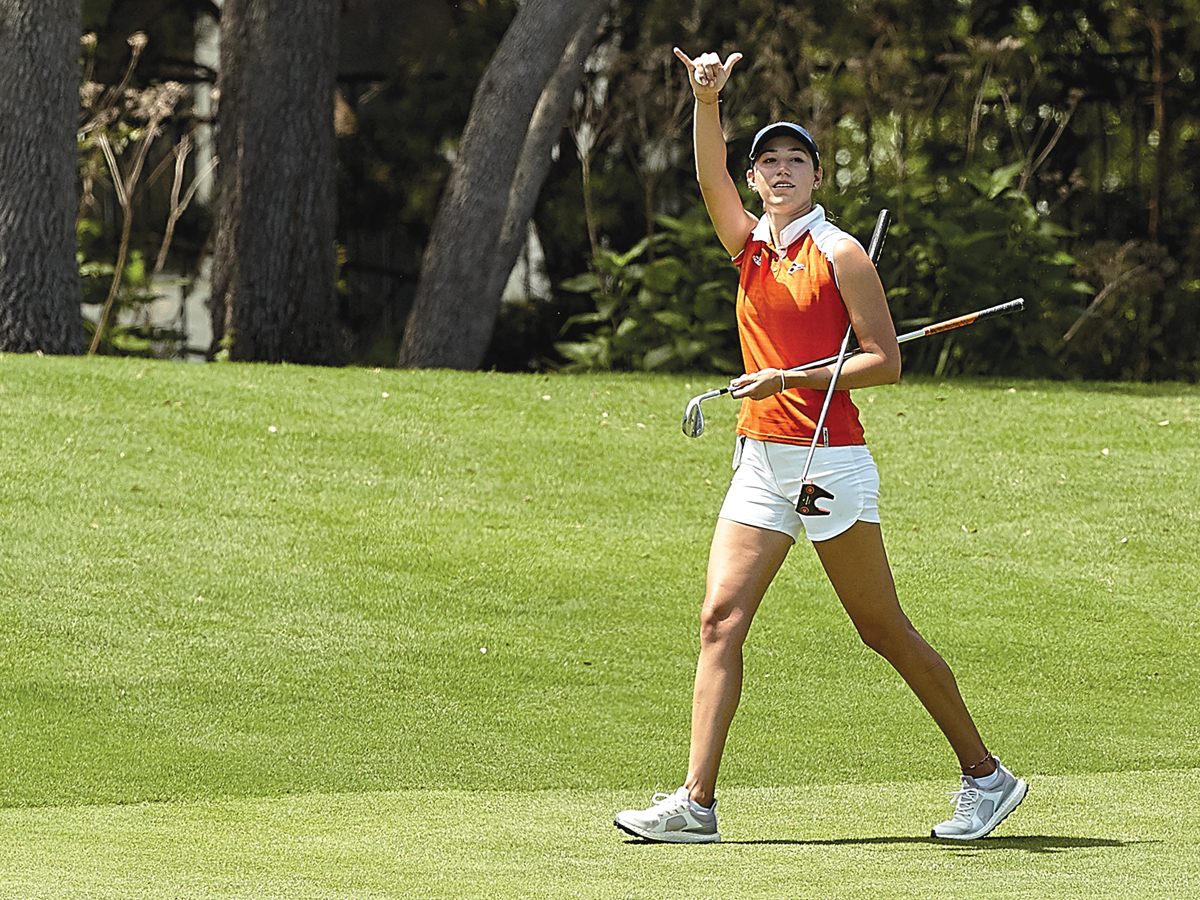 Gold on the Green

It may require six degrees of separation to connect any living Hollywood actor to Kevin Bacon, but it takes only one degree to link any past or present UTSA women’s golfer to head coach Summer Batiste. As a standout player for the women’s golf team from 2007 to 2012, she drove balls and sank putts with the inaugural class of 2005 as a freshman and sophomore. After graduation she stuck around the program as a volunteer assistant before becoming a full-time assistant coach in 2014. She’s now in the midst of her third season as head coach. If you’re talking UTSA women’s golf, she has literally just about seen it all.

“Coach Batiste is looking for excellence in the classroom, on the course, and in our lives.”

That’s why Batiste isn’t taking her team’s recent success for granted. She knows just how uniquely special the past two seasons have been. In that time she has coached the Roadrunners to back-to-back Conference USA championships, first-place finishes at last season’s Texas State and Lady Maxwell invitationals, and two NCAA regional appearances—in addition to two individual league champions: Julie Houston (2018) and Ana Gonzalez (2019). It’s the program’s greatest two-year run since 2010–2012, when UTSA snagged two Southland Conference championships under Carrie Parnaby.

Batiste’s fantastic work didn’t pass by unnoticed. She was named Conference USA Coach of the Year by her peers in both 2018 and 2019. “I really appreciate the award, but it’s a byproduct of what our team has been doing,” she says. “They’re the ones listening to me. I could be saying all the right things, but they have to listen and buy in.” Her team’s athletic performance was stellar, but Batiste was recognized just as much for their academic performance.

The women’s golf team had the highest GPA among UTSA’s athletics programs for the past four semesters, and the entire roster has made the Conference USA Commissioner’s Honor Roll in each of the past two years. The team has collected a total of six C-USA academic medals for a 3.75-or-better cumulative GPA in that time and has also received a pair of NCAA Public Recognition Awards for posting an Academic Progress Rate among the top 10% nationally within the sport. “Batiste has always prioritized schoolwork since day one,” Gonzalez says of her head coach. She and her teammates sing the praises of academic adviser Beth Noteware as well as a culture of flexibility and motivation that their coaches have cultivated. “Coach Batiste is looking for excellence,” Gonzalez says, “in the classroom, on the course, and in our lives.”

Nikki Long ’18 and Julie Houston ’19 were two student-athletes who led by example. Both made the Conference USA Women’s Golf All-Academic Team in 2018, which recognizes the conference’s five most excellent scholars in the sport each season, and Houston received All-Academic honors again in 2019. Long was a three-time All-Academic Team honoree and a Distinguished Business Student who earned an overall 3.96 GPA in economics at UTSA. She is now studying at the USC Gould School of Law in Los Angeles. Houston won a number of awards during her college career, including 2017–2018 Hathaway Academic Female Athlete of the Year and 2018–2019 Female Athlete of the Year at UTSA’s University Life Awards. She earned a 3.87 GPA as a marketing major and has her sights set on a professional golf career.

Now preparing for the spring portion of the 2019–2020 season, UTSA’s squad is looking forward. Among its goals are a top 50 national ranking and a third consecutive conference title. Furthermore, both Batiste and defending C-USA champion Gonzalez have stated that making it to an NCAA regional event isn’t good enough anymore. They want UTSA to advance and score the program’s first appearance in the NCAA Division Women’s Golf National Championships, which would require a top-six finish in regionals. “The more you’re at regionals, the more you can see yourself doing well enough to get out of regionals,” Batiste says. “We have the talent and we’re as close as we’ve ever been.”