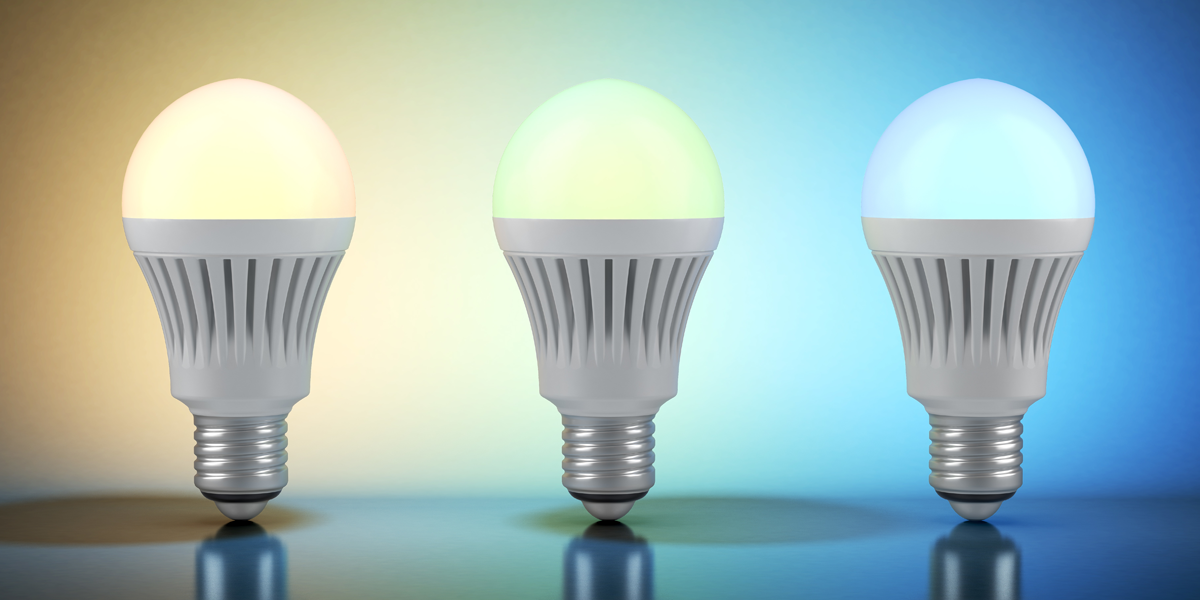 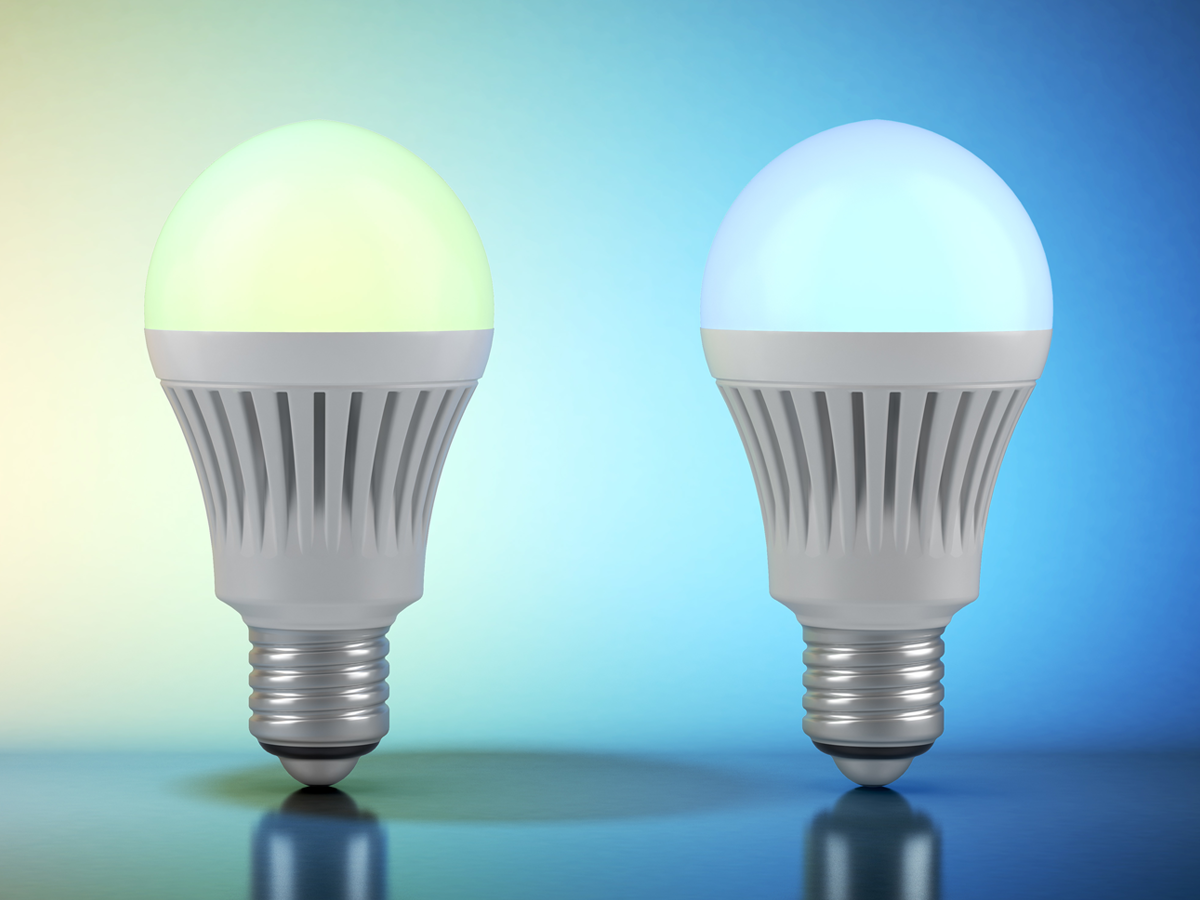 Could lighting your home open up your personal information to hackers? Amazon’s Echo made global headlines when it was reported that consumers’ conversations were recorded and heard by thousands of employees. Now, researchers at UTSA have conducted a review of the security holes that exist in popular smart light brands. According to the analysis, the next prime target could be that smart bulb that shoppers are buying.

“Any data can be stolen: texts or images. Anything that is stored in a computer.”

“Your smart bulb could come equipped with infrared capabilities, and most users don’t know that the invisible wave spectrum can be controlled. You can misuse those lights,” says Murtuza Jadliwala, professor and director of the Security, Privacy, Trust and Ethics in Computing Research Lab in UTSA’s Department of Computer Science. “Any data can be stolen: texts or images. Anything that is stored in a computer.”

Some smart bulbs connect to a home network without needing a smart home hub, a centralized hardware or software device where other internet-of-things products communicate with each other. Smart home hubs, which connect either locally or to the cloud, are useful for IoT devices that use the Zigbee or Z-Wave protocols or Bluetooth, rather than Wi-Fi.

If these same bulbs are also infrared-enabled, hackers can send commands via the infrared invisible light emanated from the bulbs to either steal data or spoof other connected IoT devices on the home network.

Smart bulbs have moved beyond novelty to a lucrative mature market. Last year consumers spent close to $8 billion, and that amount is expected to more than triple to $28 billion in less than a decade.

“Think of the bulb as another computer,” adds Jadliwala. “These bulbs are now poised to become a much more attractive target for exploitation even though they have very simple chips.”

Jadliwala recommends that consumers opt for bulbs that come with a smart home hub rather than those that connect directly to other devices. He also recommends that manufacturers do a better job in developing security measures to limit the level of access that these bulbs have to other smart home appliances or electronics within a home.