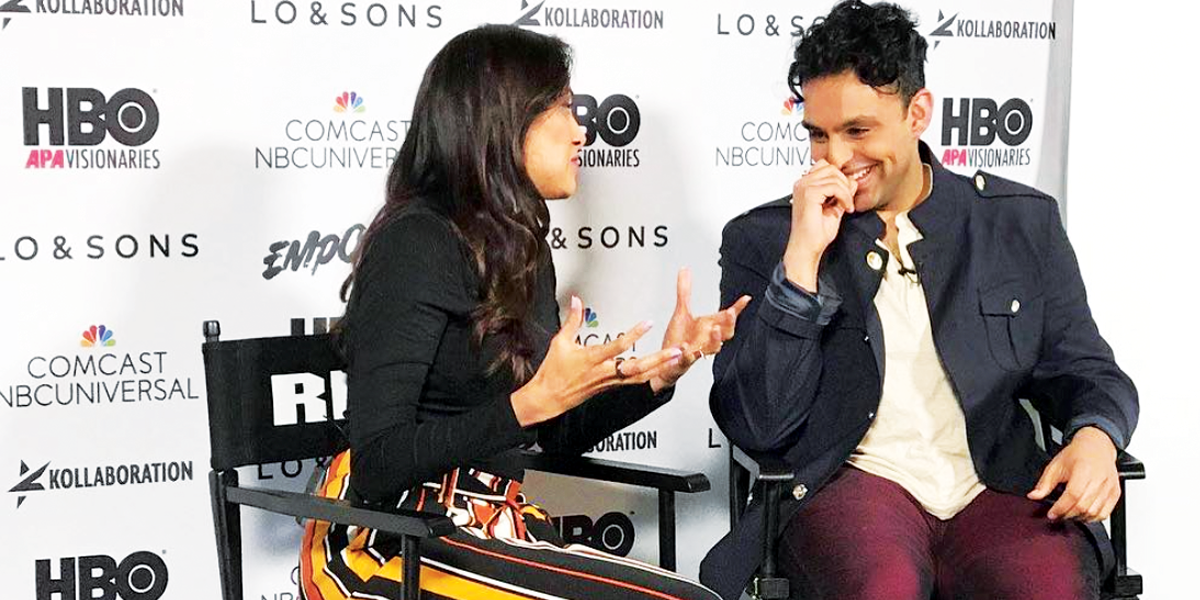 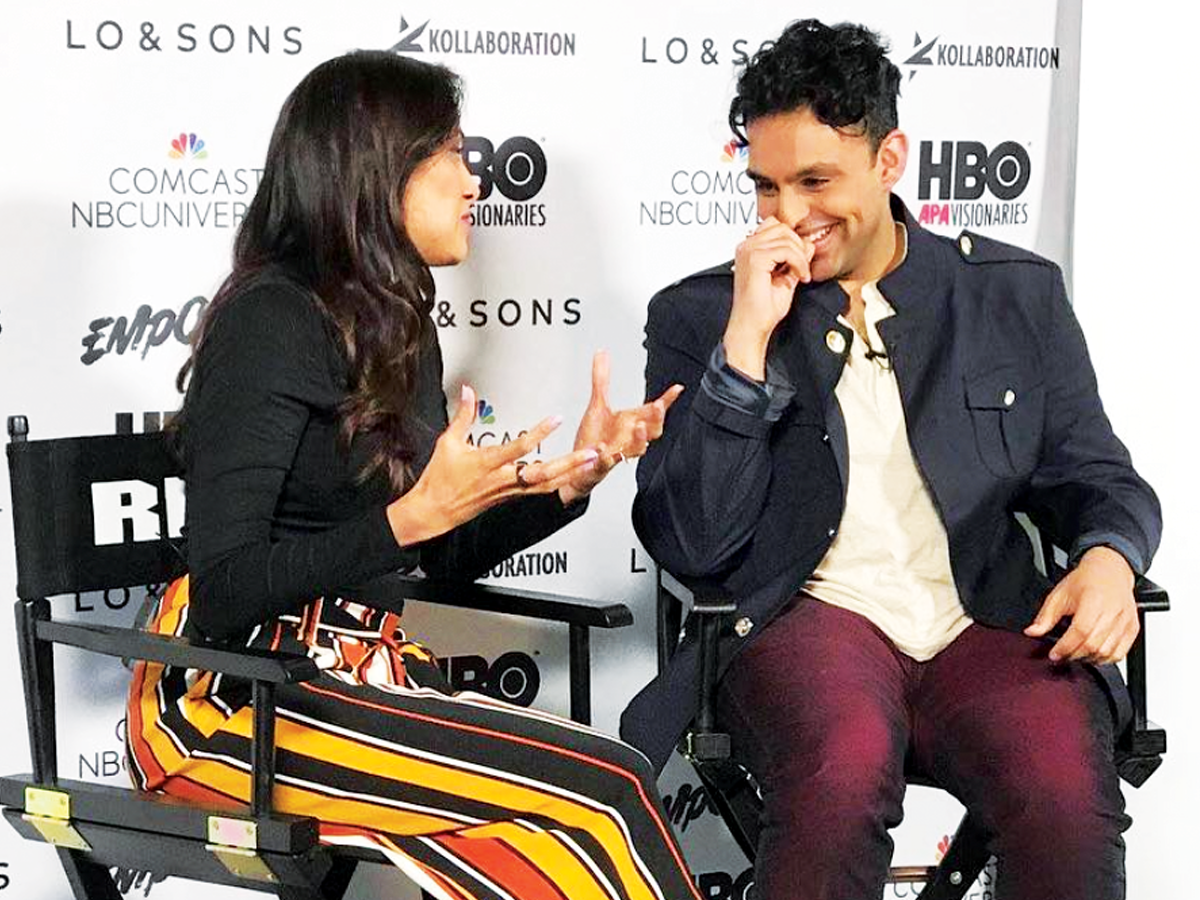 While Nirav Bhakta engulfed himself in his architecture studies at UTSA, deep down he dreamed of one day finding himself amongst the bright lights of the film world. Now nearly nine years since graduating with his bachelor of science in architecture, Bhakta is among the Hollywood lights.

“UTSA laid out the foundation on how I hustle, because going to architecture school was more than enough.”

Although film was a passion for Bhakta long before he attended UTSA, it wasn’t something he could pursue, so he picked what he believed could give him the same creative freedom. “Being South Asian and undocumented, going to a film school or drama school was not really an option for me,” he says. “It was important to go into a field that had some sort of safety net. Architecture still gave me this feeling that acting did.”

Bhakta juggled his time between classes and booking gigs through a local talent agency, but in doing so he discovered the Texas film industry’s lack of South Asian roles. The only way to move forward in a film career was to take a leap of faith. In 2012 he moved to Los Angeles, where South Asian roles were plentiful—but not in the way he believed they should be. “The roles that were being written were still very stereotypical,” he explains. “I realized if I wanted to see the changes on my television screen that I dream of, I have to be in a creative position to create these stories.”

Bhakta’s film Halwa does that as it takes its lead actor, Vee Kumari, out of a stereotypical role. The film was part of HBO’s 2019 Asian Pacific American Visionaries, where it took first place out of 300 films, making Bhakta the first South Asian director to win.

“When we found out that we were finalists—and then won first place,” Bhakta says,” it became bigger than us in some ways. It’s a story that at the end of the day will find its way. And nobody can take that away from me.”

While Bhakta’s career has shifted since his studies at UTSA, he attributes his time at the university for building the foundation of his current success. “UTSA laid out the foundation on how I hustle, because going to architecture school was more than enough,” he says. “I worked twice as hard and I think that stamina and endurance helped me for the future. I think the only reason I was able to do that was because I was so hungry for what I wanted to do.”

As he looks toward the future, Bhakta says he hopes to continue to use his voice to share everyone’s stories. “My golden rule is only speak if you have something to say,” he says, “and I have a lot more to say.”